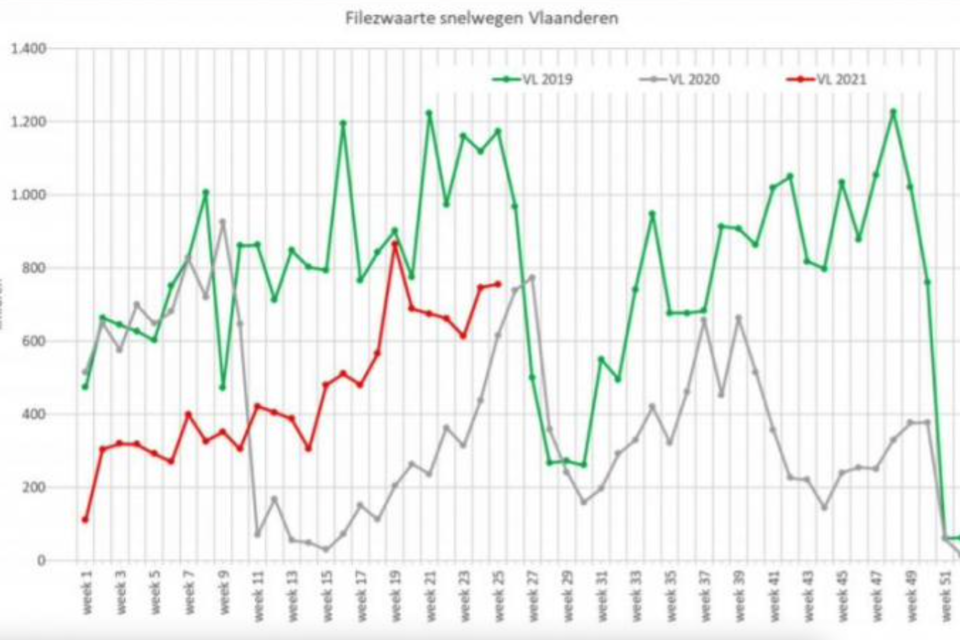 According to the weekly figures from the Flemish Traffic Center, traffic congestion on workdays is still 36% lower than before the corona pandemic /Verkeerscentrum.be

During the last complete week of June, congestion pressure on Flemish highways was 36% lower than in 2019. In the Antwerp region, the pressure was 31% lower; on highways in the Brussels region 45% lower. Traffic levels on weekdays were 5,3% lower than two years ago: -10,6% less car traffic, but more truck traffic (+5,3%) than in June 2019.

However, the Traffic Center registered heavy traffic in the afternoon and evening on Flemish highways. An explanation for it is the many people leaving for the weekend. Next Friday, the first Friday of the summer holidays, could also become a heavy traffic dag. Many people will go on holiday, so car drivers should better bear it in mind or opt for alternative routes. 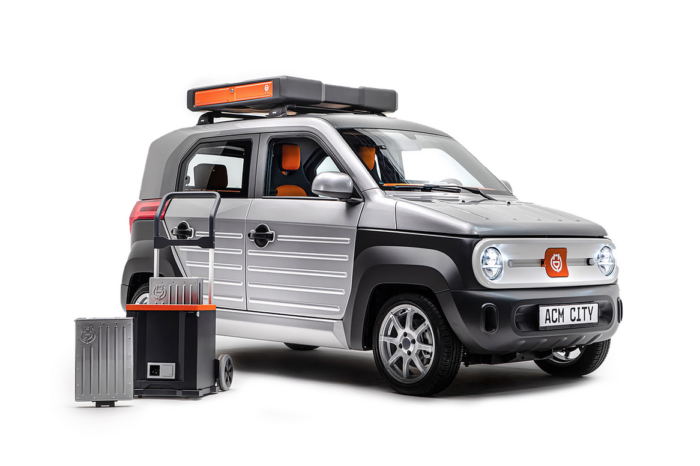 ACM Adaptive shows City One, a simple, modular BEV for the city