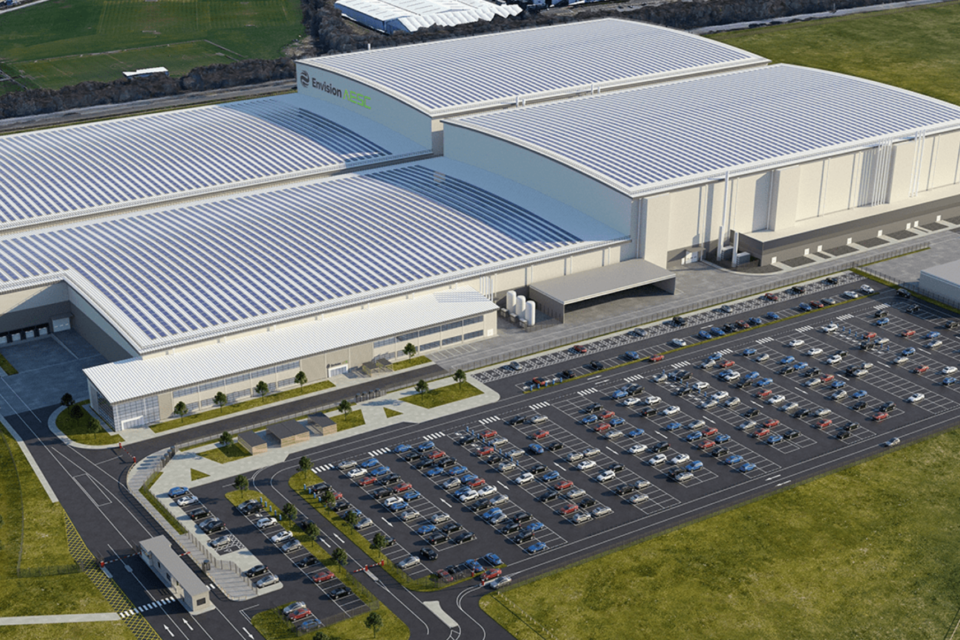 Envision AESC, Chinese battery partner of the Alliance, foresees a giga-factory for battery production next to the Nissan car plant in Sunderland, UK /Envision AESC

Nissan has now officially confirmed that Envision AESC will build a battery factory at its plant in Sunderland, England. In addition, a new electric model will also be produced there in the future. Both announcements are part of a £1 billion initiative by Nissan and Envision AESC called EV36Zero.

The battery factory of the Chinese partner Envision AESC will be larger than previously reported: instead of an initial annual capacity of 9 GWh and grow to 25 GWh by 2030, up to 35 GWh will be possible.

The battery factory will also produce, among other things, a new type of cell with a 30% higher energy density. Unfortunately, Nissan didn’t give more details on this.

It is also not mentioned whether only cells will be produced in the factory or if modules and systems will also be assembled. However, the latter can be assumed as the neighboring vehicle plant presumably takes over the batteries in a ready-to-install condition.

Battery partner Envision AESC says it will initially invest £450 million (± €525 million) in the ‘UK’s first giga-factory’. It will be built at the International Advanced Manufacturing Park (IAMP), adjacent to the Nissan plant, where it can be “powered by renewable energy and pioneering next-generation battery technology”.

Nissan says that the formal planning process for the plant is imminent. However, the company has not yet given a date for commissioning. Media reports see 2024 as the target opening year.

While the location of the battery cell plant is no surprise, Nissan has also announced that it will invest up to £423 million (almost half a billion euros) to produce a new electric model in Sunderland.

This will be an all-electric crossover model based on the CMF EV platform from the Renault-Nissan-Mitsubishi alliance, for which Nissan plans to create production capacity for 100 000 vehicles per year in Sunderland.

The model will be designed for global sales and exported from UK production to those European markets traditionally served by Nissan’s Sunderland plant. Nissan has not yet communicated about any other production locations or further details about the new vehicle.

Both announcements are part of the “transformational project clustered around Sunderland” called EV36Zero, launched with an initial investment of £1 billion (around €1,17 billion) by Nissan, Envision AESC, and Sunderland City Council.

The project comprises three interlinked initiatives that bring together electric vehicles, renewable energy, and battery production. The aim is for the North East of the UK to become the new EV hub, with research and development around the entire battery lifecycle. This includes storage and secondary use of batteries, intelligent V2G charging, and closed-loop recycling.

A special project in this context could be the microgrid. According to initial plans, ten solar farms with an expected capacity of 132 MW could be linked to Nissan’s existing wind and solar farms and connected directly to the UK grid.

The idea is to supply Nissan and the automotive companies located in the adjacent International Advanced Manufacturing Park. Sunderland City Council will manage the plans. The initial investment is estimated at £80 million (around €93 million).

According to Nissan, it is also conceivable that a 1 MW battery storage system could be integrated into the microgrid, which could consist of used Nissan EV/Envision AESC batteries and serve to store surplus renewable energy temporarily. Part of the background to the initiative is that Sunderland has committed to becoming a carbon-neutral city by 2040.

Normally, the announced projects will create 6 200 jobs at Nissan and its UK suppliers, including more than 900 new Nissan jobs and 750 new Envision AESC jobs at its battery plant. At the moment, some 6 000 workers are employed by Nissan in the region.

Envision AESC also says it will increase the above initial investment of £450 million in the manufacturing facility to £1,8 billion “in a later phase”. The company is already known to operate a 1.9 GWh plant on site, built in 2012. At the time, AESC was still operating as a battery subsidiary of Nissan.

In 2018, Nissan sold its battery subsidiary to Envision Group as Envision AESC. The latter has since maintained the Sunderland plant but also operates facilities in Japan and the United States.

According to the company, annual production capacity adds up to 7,5 GWh for the moment. AESC Envision has also started construction of a plant in Wuxi, China, in 2019, expected to have an annual capacity of 20 GWh.

Envision AESC has recently announced that it will build another battery factory together with the other Alliance partner Renault at its site in Douai, France, which is meant to become ElectriCity. The upstart will also deliver 9 GWh, to be increased to 43 GWh per year by 2030.

Nissan’s vehicle production in Sunderland has been in place for 35 years, and there seems to be a special tie between the Japanese manufacturer and the UK. Sunderland is the biggest car manufacturing site in the UK, and despite Brexit, Nissan has opted for further growth in the region, partly at the detriment of its Barcelona activities.

Nevertheless, due to the sudden take-off of the sales of electric vehicles, Europe has started to try to become a major battery producer itself. The old continent counts 38 projects for new battery factories, says the NGO Transport & Environment, resulting in a 1 000 GWh yearly production representing a €40 billion investment. 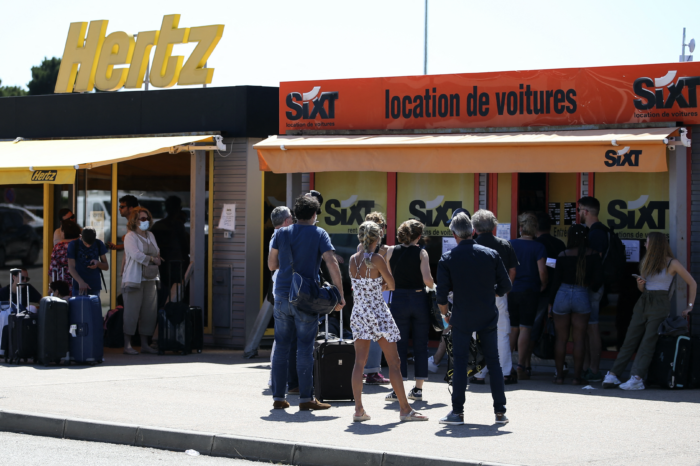 Car hire can be expensive this summer, if you can find one at all 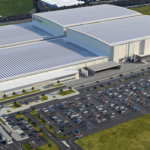