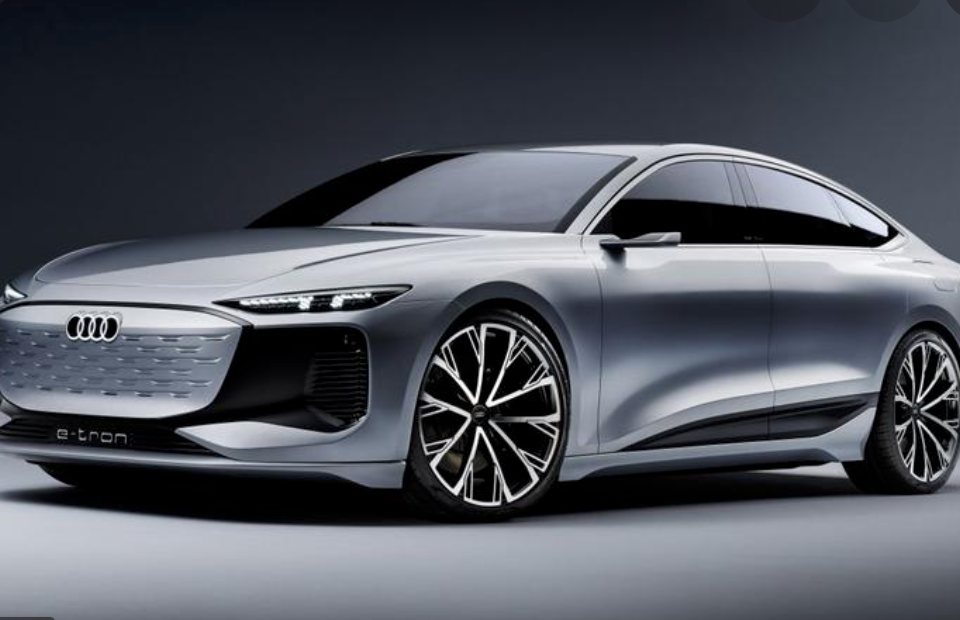 When the electric Audi A6 e-tron will be on the market, Audi expects EVs to be as profitable as ICE cars /Audi

Audi CEO Markus Duesmann assumes that electric cars will be just as profitable as petrol cars in two to three years. That is one of the reasons why he is already setting much more ambitious profitability targets.

The return on sales should rise from 5,5% to more than 11% in 2025, the German news magazine Der Spiegel reports. This is to be made possible by the purchase premium and increased customer interest.

Duesmann is quoted as saying: “In two to three years, our battery-electric cars will be just as profitable as the ones with combustion engines.”

Nevertheless, according to the report, the Audi CEO will have to remain careful. Electric car shares should continue to rise, and in a few years, Audi should only offer electric drives.

But Duesmann can’t afford to scare away all the ‘combustion engine fans’. After all, they need to continue to contribute to sales and profits for a few more years.

It had already become apparent that Duesmann would be taking a sharper electric course. In March, he announced in an interview that he would not develop any new combustion engines from scratch anymore. This also has consequences for other brands of the VW Group, some of which buy engines from Audi.

In June, Audi gave details of its accelerated electric course. From 2026 onwards, every new Audi model will only be offered in pure electric form. The last combustion models introduced in 2025 should then be phased out by 2033 – and Audi would be a purely electric brand in twelve years.

It was also recently announced that the VW Group premium brand intends to sell its electric cars in an agency model from 2023. In this case, the customer enters into a contract directly with Audi, and the local dealer only acts as an intermediary/agent.

However, details of this are not yet known as new contracts will have to be negotiated between Audi and the dealers. Therefore, a conclusion is not expected before 2022. 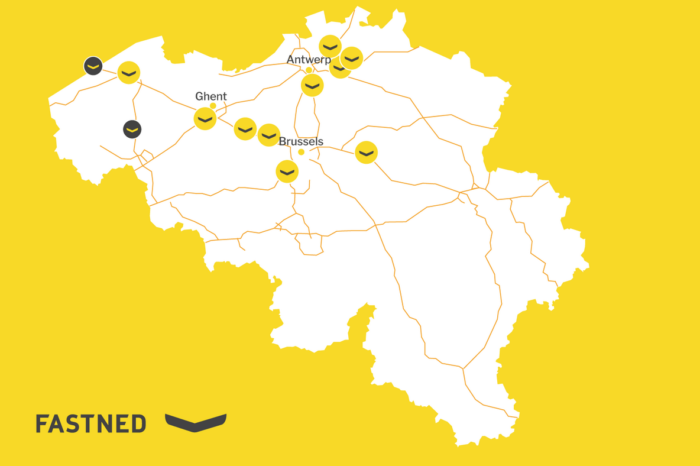 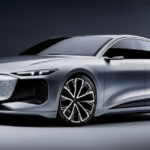