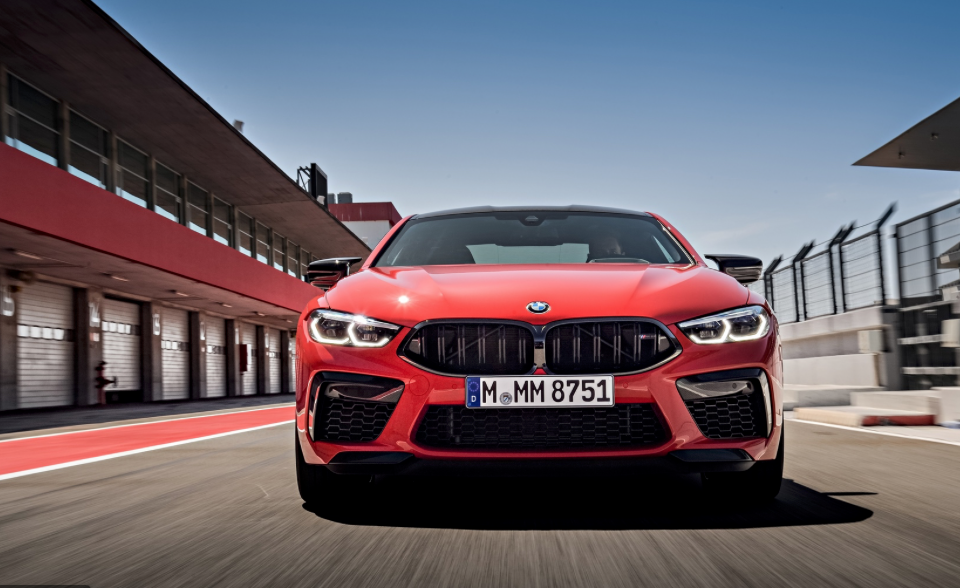 Sector federation Febiac also points to the semiconductor shortage as one of the main factors, and of course, the pandemic, which isn’t finished yet. As the Brussels Motor Show organizer, Febiac also indicates the absence of a show at the beginning of 2021 as one of the major reasons for the backdrop in sales.

The fact that in June the sales figures were worse than in the same month last year also causes a big concern at sector federation Traxio. Even the sales of second-hand cars, until now almost immune to the pandemic crisis, are now falling back (-5,7% in June compared to last year).

“These figures are alarming for the whole car sector,” says Filip Rylant, spokesman for Traxio. “Everybody hopes that the production and delivery problems (chips shortage, etc.) will soon be solved. After that, sales of new cars should rise to an acceptable level again, evidently so when the sales of second-hand cars start to lose pace.”

Fort the first half-year, BMW retains its pole position, registering 23 858 sales in total, or a market share of 10,27%. Last month, however, VW recaptured first place, followed by daughter Audi. Mercedes is fourth in the ranking for June, Peugeot fifth.

The problems with the availability of semiconductors also give trouble for German manufacturers. As a result, sector association VDA has dropped its production forecast for this year from +13% to +3% compared to a disastrous 2020.

Nevertheless, all sector organizations predict a better second half of the year. Volkswagen stays number one in Germany and saw its sales rise by 23,9% compared to last year. The same for BMW (+19,8%). Mercedes, on the contrary, has stagnated (-0,6%). 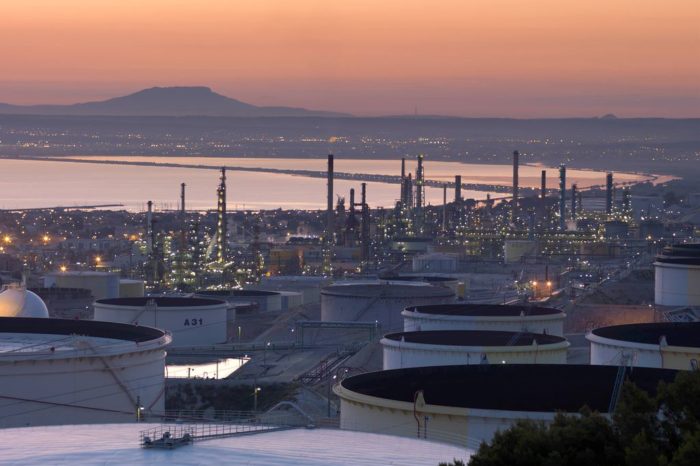 Total to pull out from palm oil 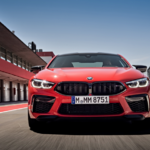