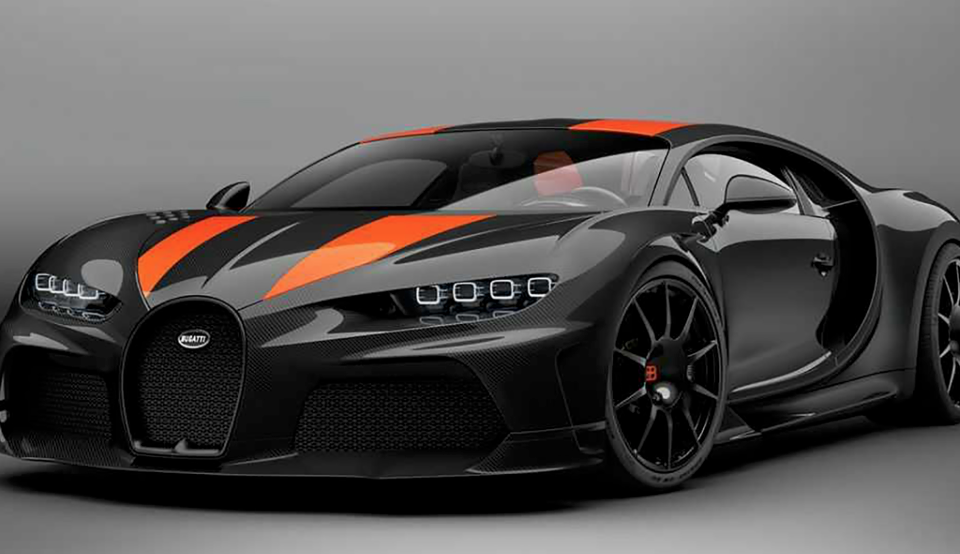 The Chiron Super Sport 300+ is the fastest Bugatti yet, at 490 kph. With the takeover by Rimac, the electric era will start soon… /Bugatti

It was an open secret that Volkswagen was looking for a buyer for its supercar brand Bugatti. Finally, it has found a solution: Croatian tech firm Rimac is the new owner, with 45% of the shares for Porsche, the VW Group keeps an eye out.

With 55% of the shares, Rimac is the new owner. The Croatian company founded by Mate Rimac (33) is specialized in the development of electric supercars. The newest one is the Nevera, with 1 914 (electric) horsepower on tap and a top speed of 412 kph.

‘The Elon Musk of the Balkan

Mate Rimac started his company in 2009 when he was in his early twenties. As an amateur racer and master handyman, he transformed his old BMW with a dead (ICE) engine into an electric car in his garage. That’s where Rimac started.

At the moment, Rimac Automobili, based in Sveta Nedelja near the Croatian capital Zagreb, has 1 000 employees. Apart from developing and building electric supercars, he’s also into electric boats and bikes. The increasing success of his company procured him the nickname of ‘the Elon Musk of the Balkan.

His expertise in electric propulsion has become famous, and a reason for Hyundai and Porsche to become shareholders. The link with Porsche is now even more visible with the new company Bugatti-Rimac.

One of the dreams of VW patriarch Ferdinand Piëch was to have a super brand in his portfolio. That’s why, in 1998, he revived the mythic French brand Bugatti and gave his engineers ‘carte blanche’ to make the fastest production car in the world.

The development of this supercar, the Veyron, was no mean feat. Unfortunately, even though the car cost well over a million euros initially, the company was probably never profitable.

The low volume and exorbitant development and production costs made VW never publish financial results for Bugatti separately. With the venue of other, even more specialized ‘hypercar’ makers, VW started to look for a buyer. The fact that Ferdinand Piëch was no longer on board probably accelerated the move.

The new company’s headquarters will be situated in Zagreb, and Mate Rimac will lead the newcomer. The company will start officially in the fourth quarter of this year; financial details haven’t been revealed.

For the moment, Bugatti produces the successor of the Veyron, the Chiron, in its original birth town of Molsheim (Alsace, France), and that will stay there, assuring the future of the 130 employees over there. In addition, some 300 people will work at the new headquarters in Zagreb.

When the first fully electric Bugatti appears is unknown yet, Rimac has confirmed that they will probably come in the medium term.

The influence of Porsche in the whole deal can’t be underestimated. In July 2018, the Germans had already shown interest in the Croatian ‘dwarf’, taking a 10% participation in the company. Meanwhile, that has risen to 24% last March.

“I see Porsche as our big brother, ready to help and to support us,” says Mate Rimac about the new partnership.

“Bugatti brings tradition, emblematic products, a loyal clientele, and a worldwide dealer network to the new company,” explains Oliver Blume, Porsche CEO. He will be a member of the board in the new entity. 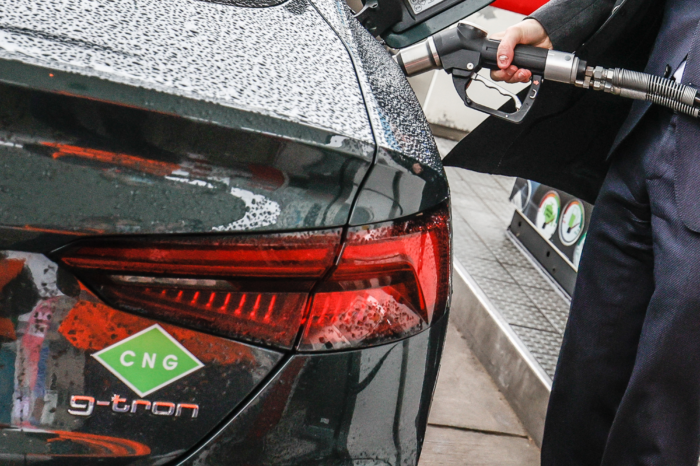 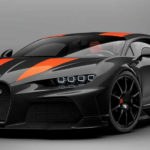