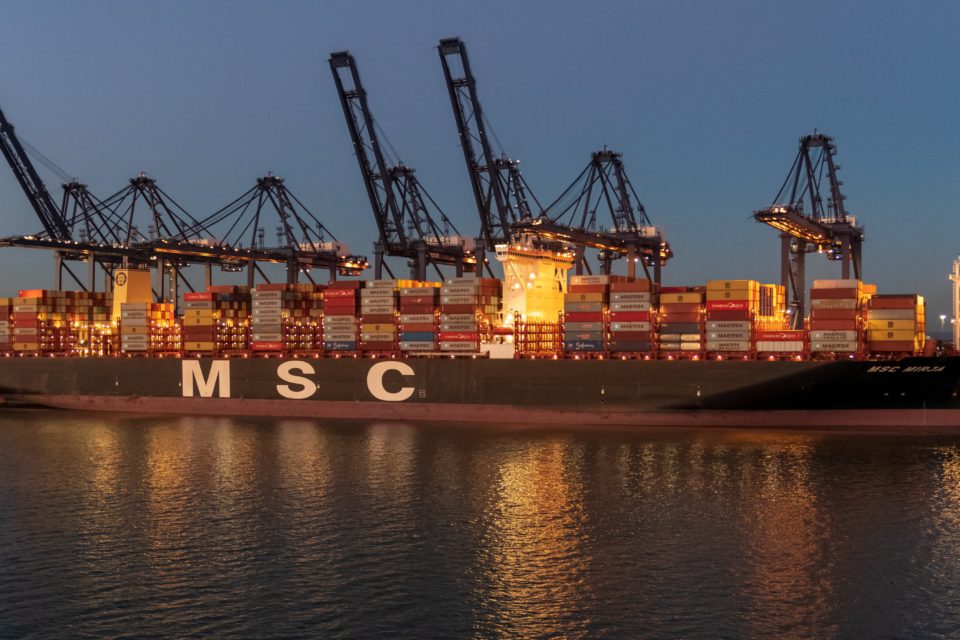 According to T&E, it’s quite shocking that a shipping operator has overtaken pollution levels of power plants in Poland and Germany /Agefotostock

Although MSC – the Mediterranean Shipping Company – claims its fleet is young, modern, and environmentally friendly, the company has climbed to sixth place in the ranking of Europe’s top CO2 polluters. Alarming is that the shipping operator has overtaken the pollution of coal plants in Poland and Germany.

“MSC promotes cleaner seas, land, and cargo through massive investments in low-carbon technology, energy efficiency, and operational efficiency. Our company operates one of the youngest fleets in the world, with modern, efficient, and environmentally friendly vessels,” MSC’s website says.

Transport & Environment (T&E) says the EU must clean up the industry by making shippers pay for all their pollution and start using green fuels on European routes.

Jacob Armstrong, sustainable shipping officer at T&E: “For the third year running, the biggest shipping emitter has climbed the top 10 of Europe’s largest polluters. It’s emblematic of an industry that doesn’t pay a cent for its pollution. That a ship operator is overtaking coal plants shows that business as usual isn’t working. We need an EU carbon market that makes shipping pay for all its pollution.”

MSC Shipping holds according to T&E a not-so-enviable rank of sixth among Europe’s heaviest CO2 polluters. All others are coal-burning power plants with six of the ten located in Germany and three of them in Poland.. 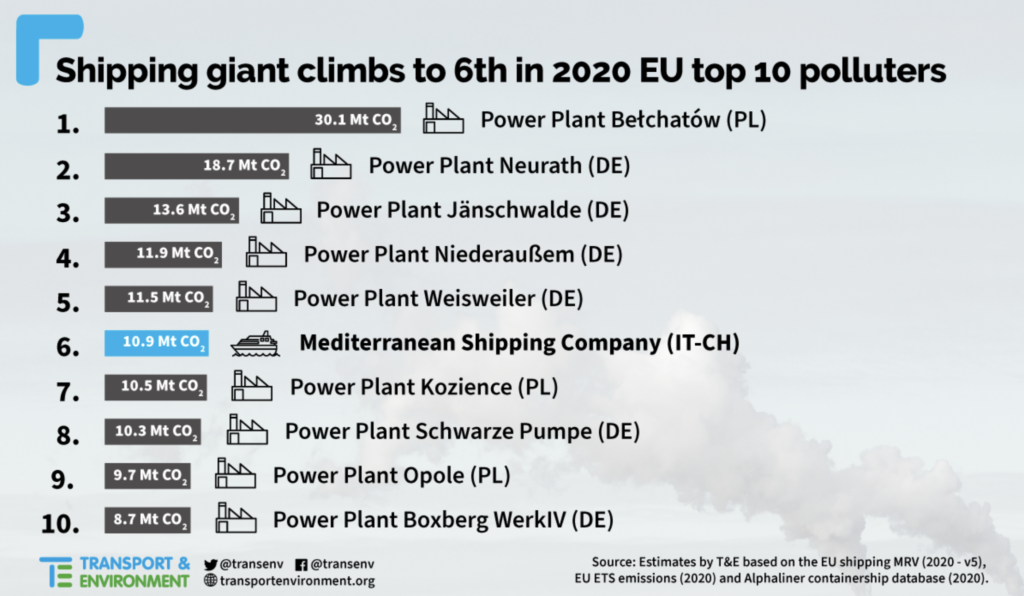 The vast majority of the five biggest shipping companies’ pollution, ranging from 65% to 79%, was on voyages between European and non-European ports. The five companies are MSC, Maersk, CMA CGM, COSCO Group, and Hapag-Lloyd, as shown in another graph from T&E. 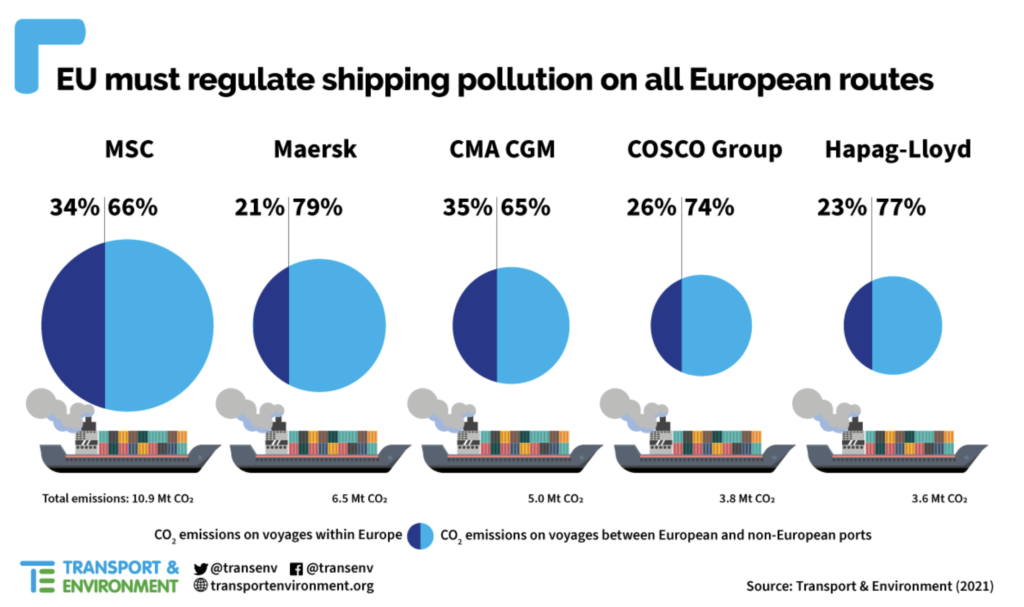 Later this month, the European Commission will announce whether companies should start buying pollution permits and using green fuels for these extra-European routes, which account for most of the European shipping’s climate impact.

On July 14th, the Commission is expected to publish proposals to include European shipping in the EU carbon market and establish the world’s first sustainable fuels mandate for ships (Fuel EU Maritime Regulation). 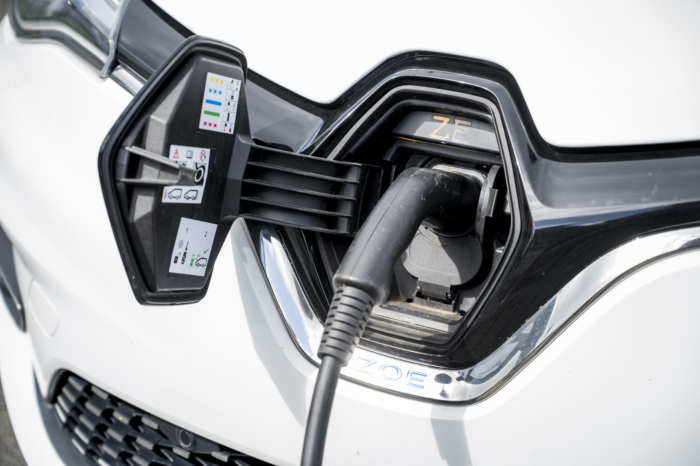 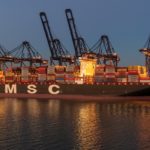