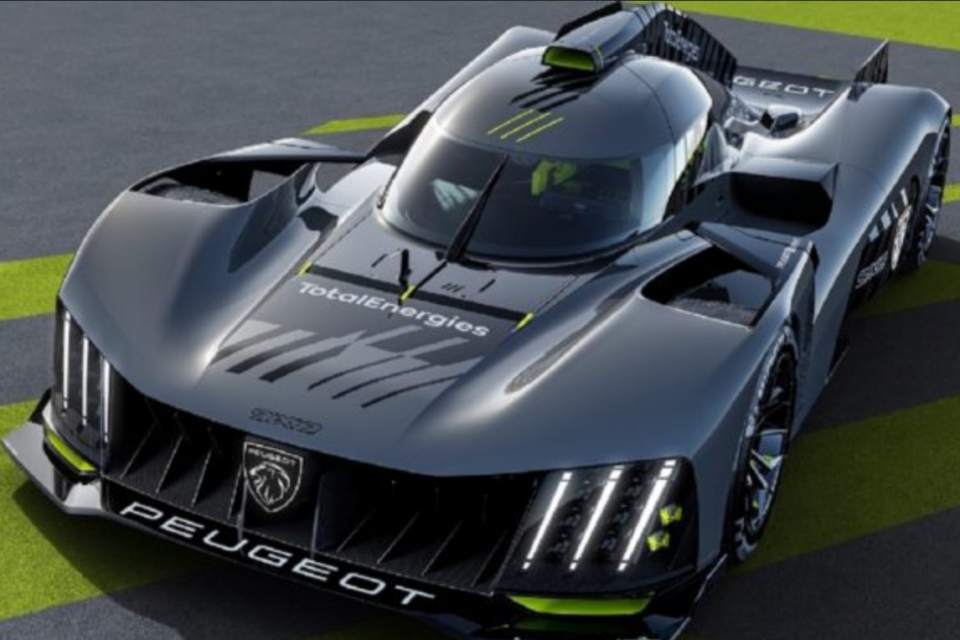 The new Peugeot 9X8 Hypercar has a hybrid drive and will compete at Le Mans, and in the WEC as from 2022 /Peugeot

Racing gets green. For a certain time already, we have Formula E, now the World Endurance Championship (WEC) gets greener too. Peugeot is getting in the dance again by presenting a hybrid hypercar, the 9X8.

The French carmaker plans to enter the hybrid race car in the 24 Hours of Le Mans and the WEC World Endurance Championship from 2022 onward.

A hybrid version of this 908 was already developed for 2012, but it never ran a race.  Peugeot had discontinued the Le Mans program for financial reasons even though the hybrid car was ready. PSA was heading for a difficult period at the time.

The new car will compete in the highest class of the WEC, the hypercars. There have already been hybrid racing cars in a category called LMP1, but the new class LMH (Le Mans Hypercar) is far simpler and up to 80% less costly. There are rumors of a 30 to 50 million euros budget.

While the LMP1 race cars with electric motors on the turbocharger, rear axle, and front axle briefly made it to over 1 000 hp, the drive power of the LMW race cars is capped at 500 kW or 680 hp.

The 2,6-liter V6 with two turbochargers developed by Peugeot produces exactly 500 kW. In other words, when the 200 kW electric motor is working on the front axle, the combustion engine’s output must be reduced accordingly so that the car does not deliver more than 500 kW at any time.

The endurance races focus more and more on powertrain efficiency. If the car is more fuel-efficient, it will need to refuel less often. “Our target concerning our energy requirements is flawless reliability and perfect control,” explains Jean-Marc Finot, motorsport director at Stellantis.

“Le Mans has become a 24-hour sprint race that can be won or lost by the number of times you pit. The exceptional energy efficiency of the new Hypercars prefigures what we will see shortly in the world of road cars.”

The electrical energy is stored in a 900-volt battery developed jointly by Peugeot Sport and the Total subsidiary Saft. Stellantis has brought Saft onboard as a partner in the Stellantis battery factories for road cars.

Participation with a so-called LMDh prototype would also have been possible. The latter is the top category in the North American IMSA racing series; the ‘D’ here stands for the 24 Hours of Daytona. Participation in Le Mans and Daytona is possible – Audi and Porsche have opted for this route, intending to compete from 2023.

BMW is taking on a special role: The Munich-based company has announced the development of an LMDh race car, but, so far, only for North America, and a start at Le Mans has not been confirmed. Toyota has also developed a hypercar; the Toyota TS050 Hybrid has been in use since this season, competing against hypercars from private teams.

In 2022, the 9X8 hypercar from Peugeot will join the field, followed in 2023 by the LMDh race cars from Porsche, Audi, and possibly BMW. Ferrari also plans to enter a hypercar in 2023. However, details of the Le Mans Ferrari are not yet known.

An LMDh race car is even less expensive (it uses a chassis from a supplier, for example), but developers have more freedom with hypercars. “The greater flexibility that the sport’s new technical regulations give in terms of aerodynamics allows radical new thinking that favors the creation of innovative vehicles,” Peugeot explains.

“We homologate the car for years, with little possibilities to alter it afterward, so it’s important to have a mature project, performant, and reliable at the same time,” explains Jean-Marc Finot. A surprising result of this radical aerodynamical thinking is that the 9X8 does not require a classic rear wing.

“The regulations stipulate that only one adjustable aerodynamic device is permitted, without specifying the rear wing,” says Olivier Jansonnie, technical director Endurance at Peugeot. “Our calculation work and simulations revealed that high performance was effectively possible without one.”

The new 9X8 looks very clean and aerodynamic for that reason. It distinguishes itself also by its lights, reminiscing the three slanting stripes of the Peugeot logo, suggesting the ‘touch’ of Peugeot’s lion. At the moment, the 9X8 is still a maquette; testing of the real car will begin later this year, with the hope to be able to compete already at Le Mans in June 2022.

According to a new study by Ernst & Young, worldwide motorsports represent 1,5 million jobs and €160 billion of turnover. The study was held in 2019 in 145 different countries. Jean Todt, President of the International Motorsports Federation (FIA), commissioned the study: “This proves that our sport can also contribute to the economic revival after the covid pandemic.”

The motorsports industry generates a direct turnover of some 60 billion euros, but the indirect business for other industries adds a small 100 billion. Similarly, the study sees 576 000 people directly employed by the motorsports business and 924 000 indirectly. Moreover, in 2019, 2,7 million people participated in 60 700 motorsports events all over the world. 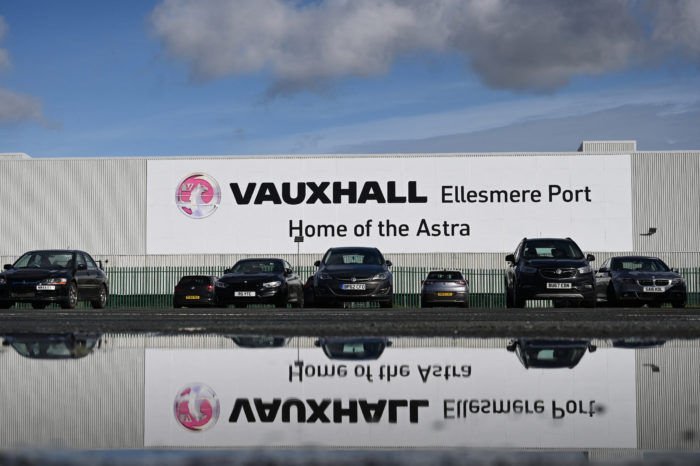 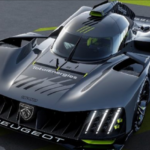