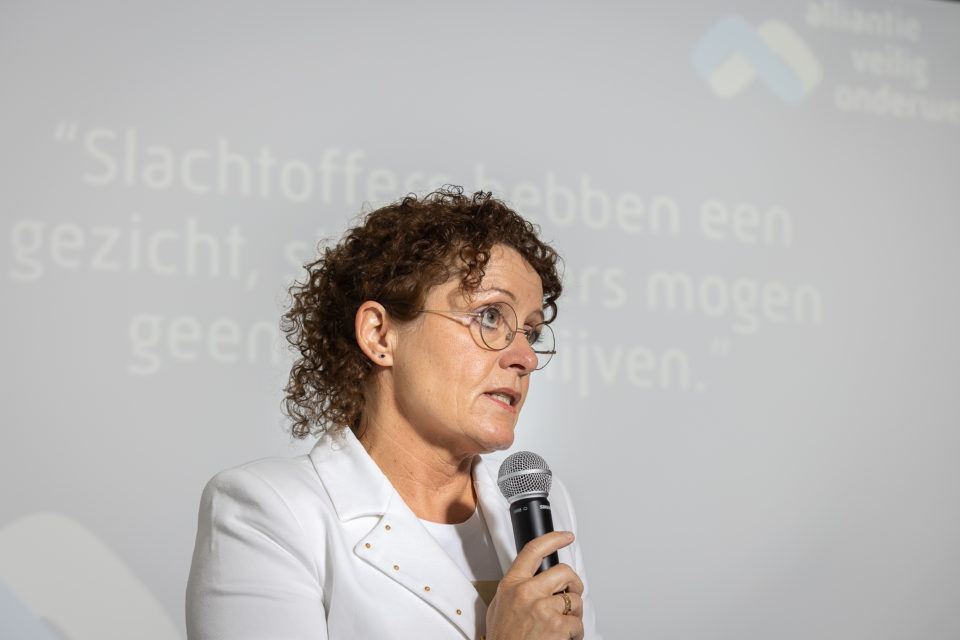 To achieve this goal, she proposes a comprehensive Traffic Safety Plan containing 37 measures, among which conflict-free intersections becoming standard to avoid pedestrians and cyclists getting a green light at the same time as motorized traffic. The plan is based on the knowledge of traffic experts, local authorities, and local police zones.

First of all, Peeters refers to the recently introduced MIA concept, in which she opts for an innovative approach to mobility (Mobiliteit Innovatief Aanpakken). With the MIA approach, the new way to tackle unsafe traffic situations, the minister wants to accelerate infrastructural investments to improve traffic safety.

Dangerous and problematic intersections, roundabouts, and approach and exit roads will be tackled more quickly. However, according to the minister, the overabundance of rules, specifications, instructions, and complex and time-consuming procedures slow down infrastructural interventions.

According to Peeters, traffic safety is definitely a priority that has to be tackled on all government levels. She will even use innovative technology – cameras, drones, automatization, and artificial intelligence – to analyze driving behavior.

“We know the dangerous crossings or bicycle paths, but it takes too much time before the problems are solved,” the minister says. “This not only causes irritation and frustration, in the meantime, but it also costs lives.” In the meantime, a task force has been created to gather expertise.

Minister Peeters also defined nine priority problems she wants to solve. Problems concerning accidents in which cyclists and pedestrians are involved. She wants to reduce accidents with children, seniors, and vans involved. She hopes to create a behavior change went it comes to speeding and drink-driving. And she recently launched an eye-catching campaign to improve safety and slow down the speed at road construction sites. 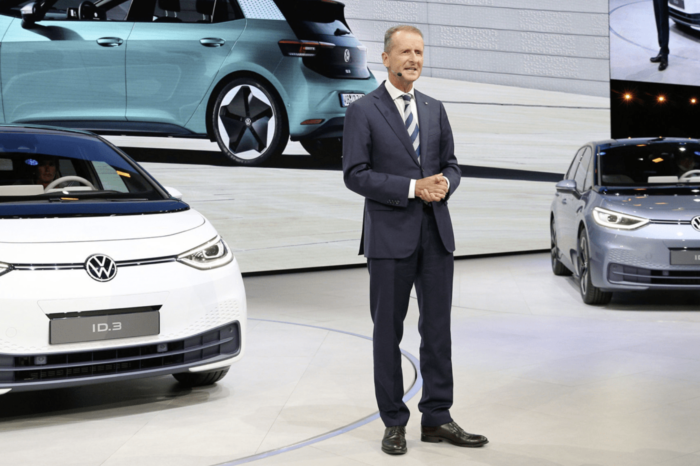 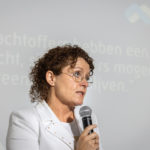