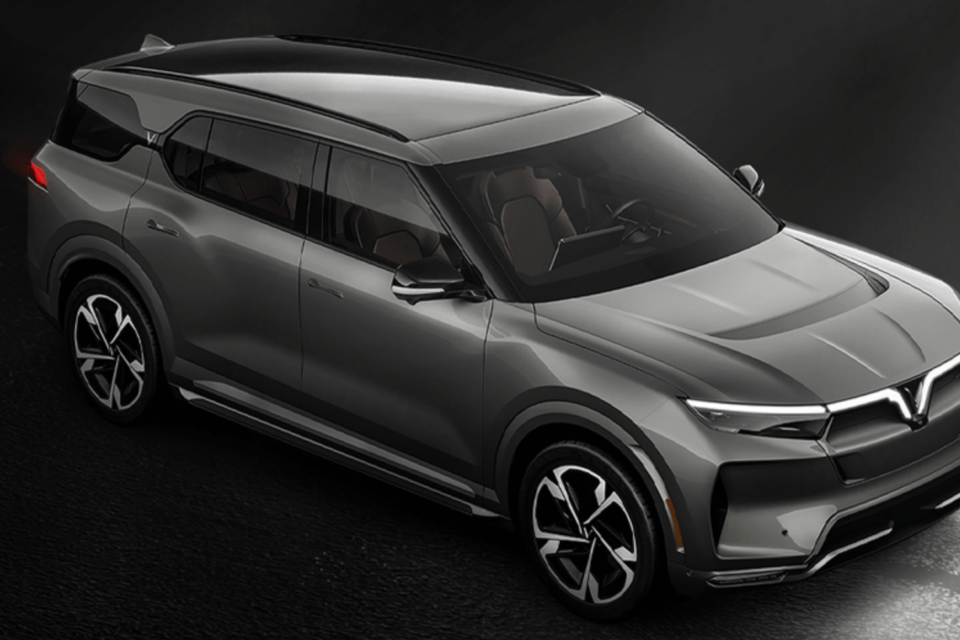 Vietnamese car manufacturer Vinfast is planning to come to the US and Europe next year. One of the two models for sale will be the VF e36, a large and powerful SUV /Vinfast

The Vietnamese car manufacturer Vinfast has announced that it will launch two new electric vehicles on the American and European markets in March 2022. Vinfast is a daughter company of Vingroup, the biggest private conglomerate in Vietnam. Vinfast was created in 2017 and sold some 30 000 vehicles in Vietnam last year, not only cars but also electric scooters and buses.

In January, the company launched its first electric vehicle on the Vietnamese market, the VF e34. Apparently, 25 000 units are already pre-ordered.

From the beginning, Vinfast has declared that it has larger ambitions and wants to sell its products worldwide. To be prepared for severe competition, the company has attracted several car experts from BMW, Toyota, and Tesla.

In February, Vinfast announced that it obtained a license to test autonomous vehicles on public roads in the US state of California. In addition, two of its three new models equipped with several functions of autonomous drive will be sold in the US and Canada as of 2022.

The cars to come to these markets are the VF e35 crossover and the VF e36 large SUV. In Europe, the first markets attacked will be France, Germany, and the Netherlands. The company hasn’t given a lot of details about the cars yet. The new cars strangely look the same as the earlier introduced VF32 and  VF33. 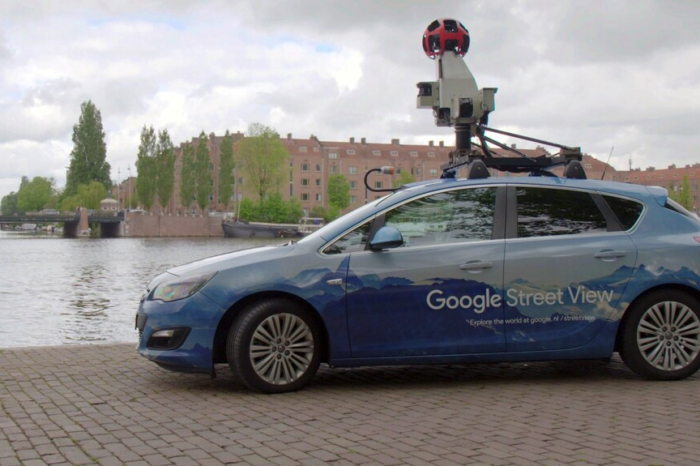 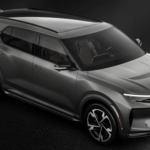