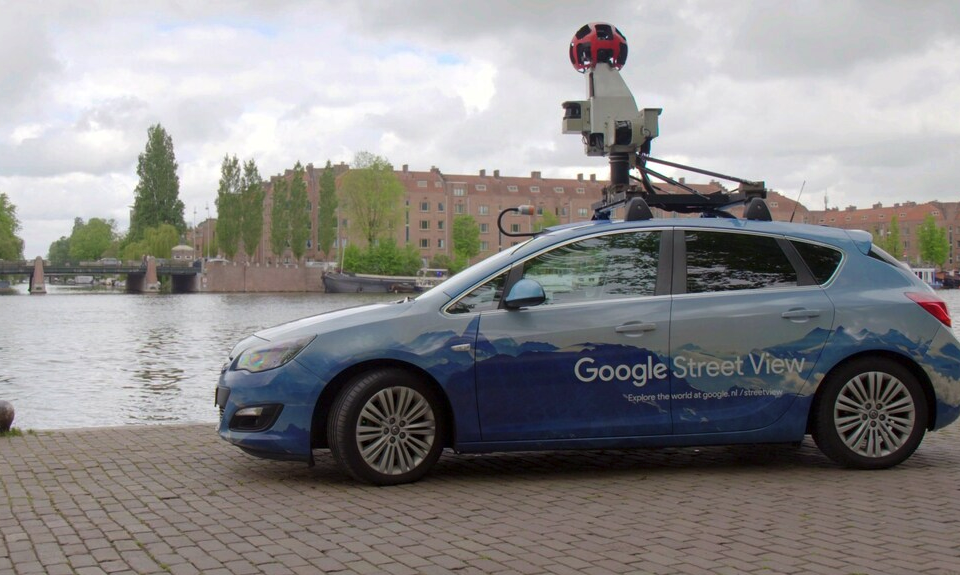 Air pollution in the busy streets of Amsterdam is three times as high as in low-traffic streets. That is the conclusion of a two-year study – the Air View project – an initiative of Google, the University of Utrecht, and the city of Amsterdam. The project uses Google Street View cars to measure the amounts of nitrogen, particles, soot, and carbon in the air.

The project started in May 2019. Scientists of the University of Utrecht equipped two Street View cars with air sensors to measure air pollution in Amsterdam. According to Google, the results of the study should provide the necessary information to improve the situation.

Ten thousands of Dutch citizens would like to move to seek for better air quality. Some actually do but others don’t have the possibility (or financial means) and stay where they are. That is the conclusion of the Lung Fund, which calls on municipalities to join the Clean Air Agreement.

The quality of the air that we breathe impacts our health. According to the European Society of Cardiology (ESC), air pollution is far more dangerous than corona. Hight concentrations of pollution increase the risk of acute deaths.

Citizens living in the busiest parts of Amsterdam on average lose one year of their life due to pollution. Now the initiators of Air View hope to be able to list and map the different elements of pollution. During the project, the Street View cars executed about six million measurements in nine months.

According to the study, the most important source of air pollution is motorized traffic. Air pollution in a busy street is three times as high as in a low-traffic zone. The main access roads to the city center show the highest concentrations of pollution.

Concentrations in the inner city are higher than in areas at a distance. And the area near Schiphol shows significantly higher levels of fine particles. The highest concentrations were measured on the A10 beltway.

According to the city of Amsterdam, the Air View project confirms the existing perceptions of the city’s air pollution, but is added to the data of Amsterdam’s existing measuring stations’.

Roel Vermeulen, professor of environmental epidemiology of the Utrecht University: “The Air View project has made the ‘invisible’ elements of pollution visible. So, now we’re able to analyze the health effects of those small particles.”

Martijn Bertisen, country manager Google in the Netherlands: “We’re happy to be able to contribute to new insights in pollution. This project shows that advanced technology and the creation of partnerships can help to solve some of the major challenges of our time.”

Last year, Amsterdam introduced low-emission zones, called ‘environmental zones’ in the Netherlands. The zones ban old diesel cars and polluting passenger cars and delivery vans made before 2006. On the ring road itself, the old diesel cars are still allowed to drive.

Similar studies have been conducted in other European (London, Copenhagen, and Dublin) and American cities. 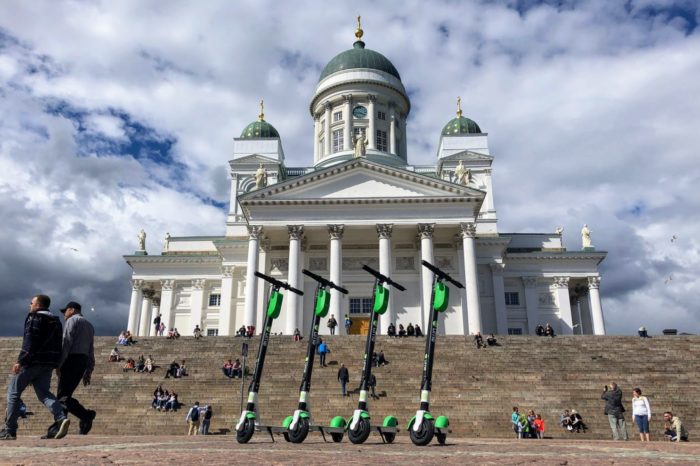 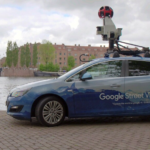