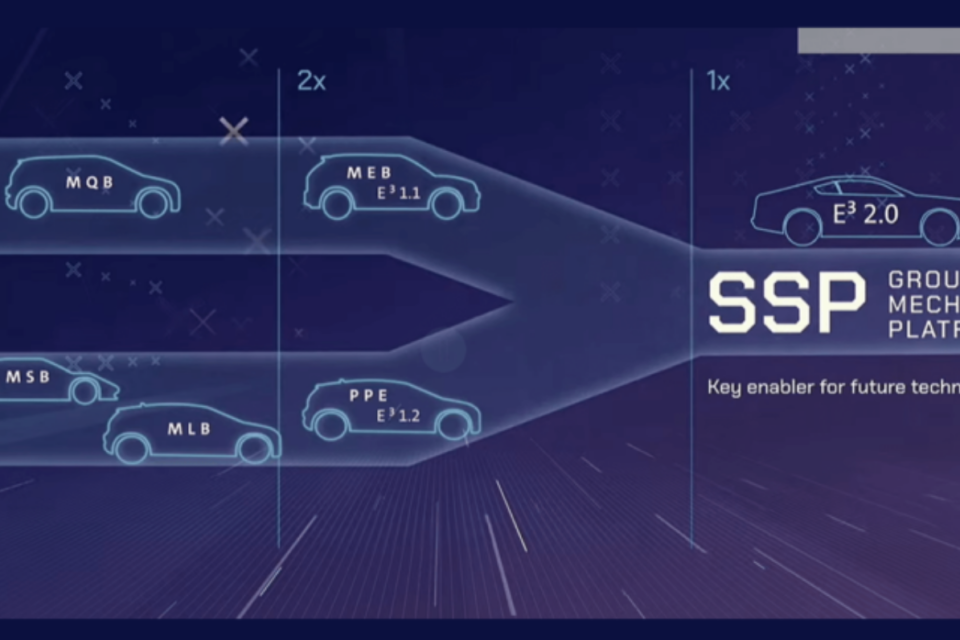 From 2025 onward, Volkswagen will use one, unique platfrom (SSP) for all its brands and products to reduce complexity and cost /VW

On Tuesday, the Volkswagen Group presented its strategy for 2030 called ‘New Auto’. At the core of this strategy is the shift to electromobility and the phasing out of the combustion engine, but it goes a step further.

The VW Group has really chosen the ‘electric’ way. That was very clear again at their ‘Power Day’ in March, where CEO Herbert Diess also announced that VW would soon be one of the largest battery users worldwide. For that purpose, it has defined its own ‘unit cell’.

Point two for industry change is software, according to VW. “In a world of the New Auto, brand differentiation will come much more from software and services,” says Diess. But this also means that the costs and complexity of the hardware should decrease in the medium and long term.

The New Auto strategy for 2030 shows how this change of the group is to take place. The term ‘reinvention’ was frequently used. However, Diess insisted that “the automobile will remain” and “individual transport will remain the most important means of transport until 2030″.

A lot of people fear that the energy transition will make cars even more expensive. Diess also warned for it, but he has changed his mind in light of the emerging trend in the meantime. “The price of mobility is falling below today’s level,” Diess said at the strategy presentation. “At the same time, industry sales will double.”

How is that going to happen? With software, batteries, and digital services. The battery cell production announced at Power Day should help increase the group’s value creation in electric mobility.

At the strategy presentation, VW gave an update on the six European battery gigafactories destined to produce the unit battery cells for its own use.

Partner Northvolt operates the first of these factories in Skellefteå, Sweden. The initial plan was to have the same partner for number two in German Salzgitter, but Northvolt is no longer involved. So instead, VW has brought the Chinese partner Gotion High-Tech on board this week.

From 2025 onward, unit cells for the volume segment – i.e., cathodes with a high manganese content – are to be built there. In addition, Northvolt will build premium cells in Sweden with cathodes that have a high nickel content.

It is likely that the third factory, planned for southern Europe, will definitely be built in Spain. VW and its Spanish subsidiary Seat already made a strong case for this, as larger volumes of electric cars are also to be built at the Seat plant in Martorell in Spain.

SSP, the one and only platform

VW also had a big announcement regarding its platform strategy. The existing two electric platforms, MEB and PPE, will disappear, even before the first PPE model (from Porsche) is launched on the market. VW is developing a single platform for the whole group, the Scalable Systems Platform (SSP). The first vehicle on SSP is scheduled for 2026, and from then on, “all important future models” are to be based on this platform.

This means all sorts of cars, “from 85 to 580 kW output for all models and brands,” as Diess puts it. Like the MEB (shared with Ford), the SSP is opened up to other carmakers. VW gave only a few key data on the SSP. But, as Audi boss Markus Duesmann, who also heads Group Research, indicated, an “800 Volt Flex” system is to become standard for this mechatronic platform.

Already by 2030, the SSP will reach more volume than MEB and PPE combined. 40 million vehicles are expected to be built over the platform’s unspecified lifetime. “This shows that the economies of scale we expect will be enormous,” Duesmann comments. “We need a drastic reduction of variants,” says Duesmann. “That’s why SSP consists of standardized modules that can be combined within certain specifications.”

An entry-level model from Porsche could become a sports model from VW, yet there would be a differentiation between the vehicles.  “We will no longer have to cover this complexity in development work, but we can still offer diversity in front of the customer,” adds Duesmann.

Most of the development work is to take place in Wolfsburg, where VW is investing a small billion euros in a new development center.

He expects that, from 2025 onward, the margins of combustion engines will come under pressure, as electric cars will already catch up with combustion engines in terms of profit margins in two to three years, as already predicted by daughter company Audi.

To cope with the regressing combustion margins, complexity will be gradually reduced: fewer engine-transmission combinations, fewer models. In Europe, this means 60% fewer models by 2030, Antlitz explains. In parallel, more and more plants will be converted to the production of electric cars. “The MQB for the combustion engines will be a big advantage here because we can keep economies of scale high with the MQB.”

Over the next few years, the share of expenditure on research and development will increase, says Antlitz. But, after that, this share should decrease again.

However, this expenditure should quickly lead to the corresponding turnover. His forecast for 2025 shows a lot of confidence:  the group has increased the original range for the operating return on sales from 7-8% to  8-9%. 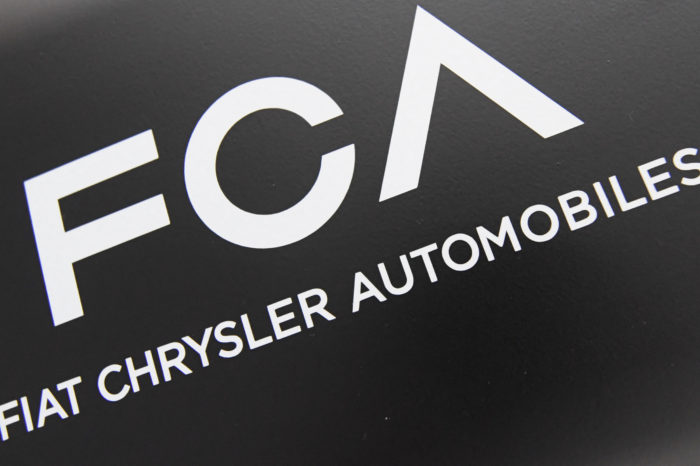 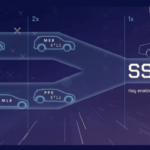