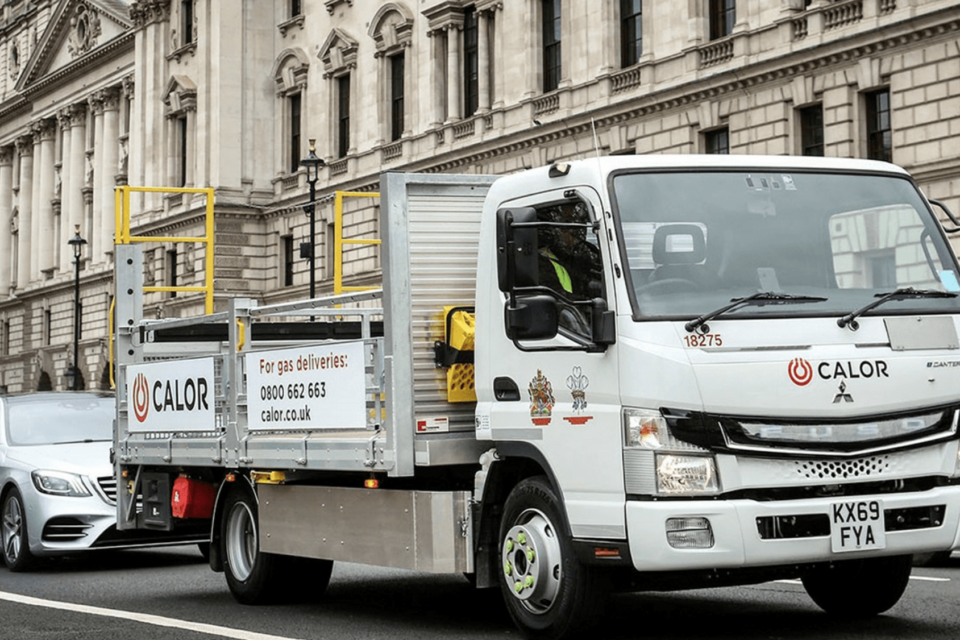 The British government has presented a plan to decarbonize the transport sector. It includes stopping the sale of all road vehicles with internal combustion engines (ICE) by 2040. The end date for passenger cars was already set for 2030 – now, there is also a roadmap for commercial vehicles.

Now comes the announcement that the sale of new vehicles from 3,5 to 26 tons with internal combustion engines will also be stopped by 2035. For internal combustion trucks over 26 tons, the end date is 2040 – “or earlier if a faster changeover seems possible”.

The decarbonization plan now presented goes beyond road transport and also includes targets for other modes of transport. Also, by 2040, the British government envisages net-zero aviation, and rail transport is to achieve net-zero emissions by 2050.

“It’s about how we make sure that transport shapes the quality of life and the economy in ways that are good,” Transport Minister Grant Shapps explains.

“It’s not about stopping people doing things; it’s about doing the same things differently. So we will still fly on holiday, but by more efficient aircraft, using sustainable fuel. We will still drive, but increasingly in zero-emission cars.”

“The Transport decarbonization plan is just the start,” Shapps added, “we will need continued efforts and collaboration to deliver its ambitious commitments, which will ultimately create sustainable economic growth through healthier communities as we build back greener.”

While the British government seems strongly committed to zero-emission transport in the future, it further restricted electric car subsidies in March.

To show consistency, the British government is tightening the target of making its own fleet – around 40 000 cars and vans – emission-free. This now has to be realized by 2027, three years earlier than planned before. However, how it wants to achieve this has not yet been elaborated. 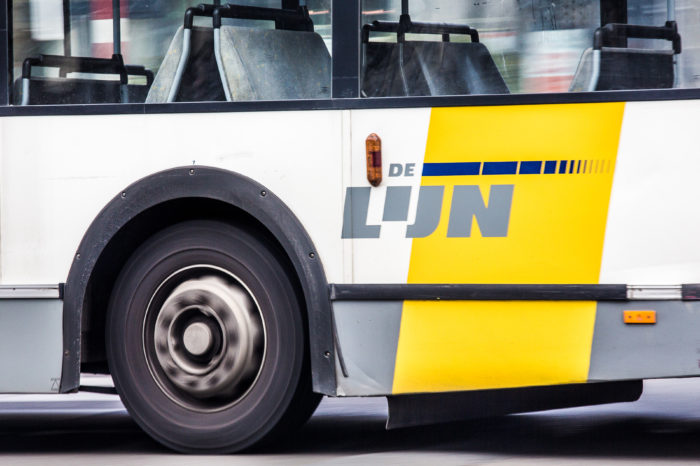 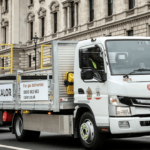