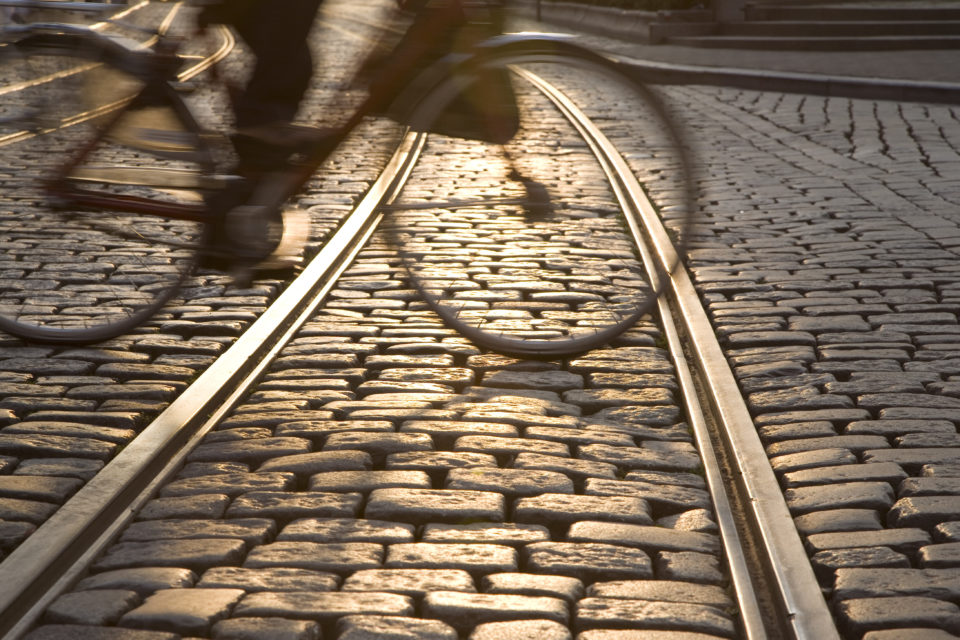 Cyclists get stuck in the rails or slip away while crossing the rails. As a result, they’re often seriously injured /Easyfotostock

One-quarter of all bicycle accidents in Ghent are caused by tram rails. That is what figures from the emergency department of the UZ Gent hospital indicate. Cyclists get stuck in the rails or slip away while crossing the rails. As a result, they’re often seriously injured. Last year, almost 500 cyclists ended up in hospital.

Most of those accidents took place in rainy weather in autumn, and usually, young women were involved. Many victims ended up in hospital. 28% of all victims had several fractures, about 26% had wounds that needed to be stitched, 53% had bruises, and 33% abrasions.

“We, fortunately, didn’t register any fatalities or seriously wounded people, but the personal and economic impact often is significant,” emergency doctor Philippe Leune told press agency Belga. Belgium has a bad reputation went it comes to cycling on public roads. According to experts, roads and bicycle paths should be separated.

The Cyclists’ Union (Fietsersbond) has already asked to change bicycle infrastructure and separate rails and cycle paths, but this is not easy to do in a historic city with narrow streets, says Ghent Alderman for Mobility, Filip Watteeuw (Groen). Other European cities have similar problems, but nobody has a miracle solution.

Therefore, public transport company De Lijn pleads for sensitizing and teaching cyclists how to evaluate the dangers of the rails, especially when it rains.

In 2016, local authorities in Ghent launched an experiment: they used rubber profiles to fill in the gaps of the rails. This way, cyclists could ride safely on the rails, and the trams could easily ride on the rubber.

Most cyclists were positive about the solution, but apparently, the rubber was not sustainable enough. It needed regular replacement. Another problem was the glue used to attach the rubber profiles. It wasn’t strong enough, and the rubber parts came apart. So, the experiment was finally broken off. 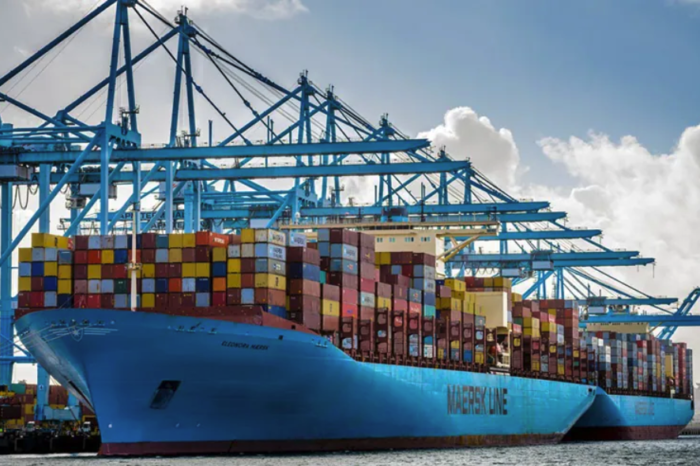 Europe's maritime sector 'welcomes' Fit for 55 as a crowbar 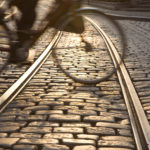