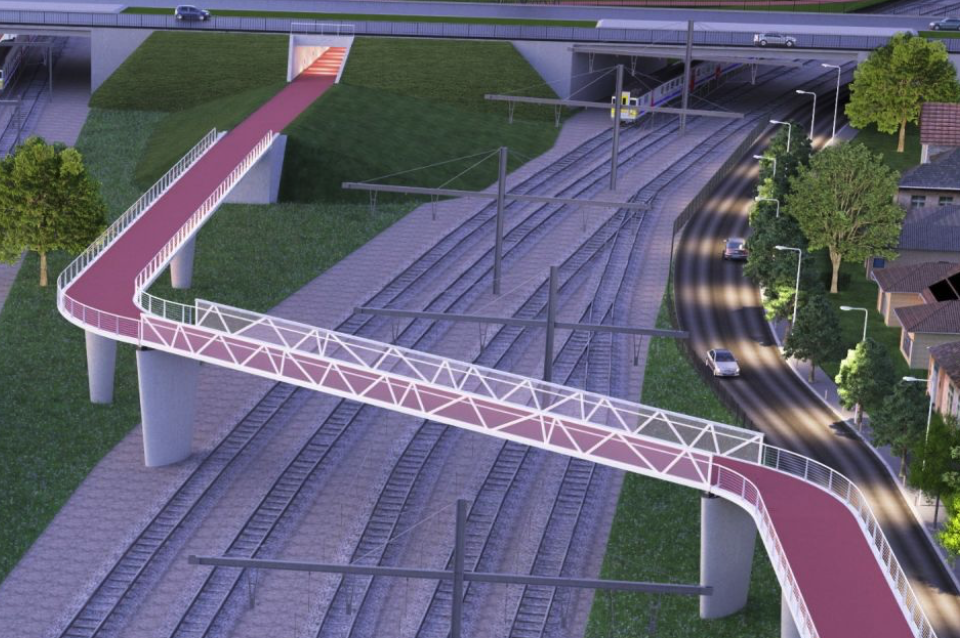 Cyclist will cross the beltway by using the tunnel under it, and will continue and cross the train rails via the bridge /ProvincieAntwerpen.be

After the construction of the tunnel under the beltway in Lier, the province of Antwerp has installed the first part of the bicycle bridge covering the train rails at the train station in Lier. The final bridge, expected to be ready by mid-2022, will consist of eight separate parts.

Lier is an important junction on the bicycle highway network. The safe crossing of the beltway and the train rails is an essential project of the F11 bicycle highway Antwerp-Lier. One of the first bottlenecks was the tunnel; the next challenge will be the 250-meter-long bicycle bridge. The F11 Antwerp-Lier passes through a densely populated area with many schools.

The first part of the bridge crosses the rails and is 42 m long, 5 m wide, and weighs 75 tons. The transparent triangles in the glass side parts of the bridge offer a nice view of the surroundings. Seven other parts of the bridge will follow. They will be installed during the day and rail traffic will not be interrupted.

The entire project represents a €7,8 million investment, of which 4 million is paid by the Flemish government, and 1,8 million by the Bicycle Fund (Fietsfonds). 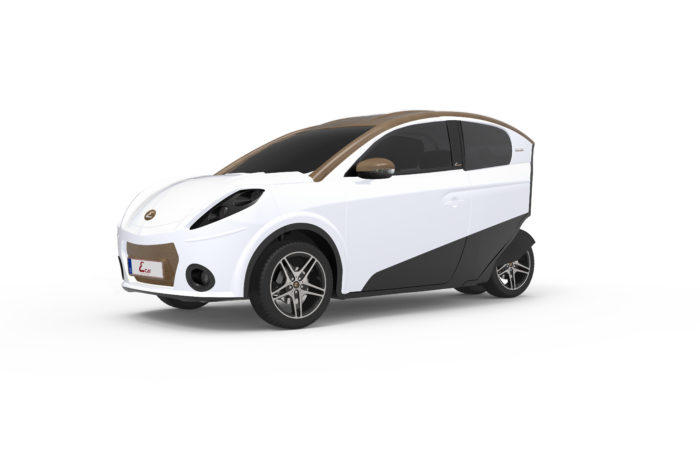 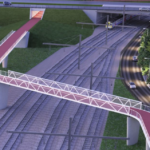