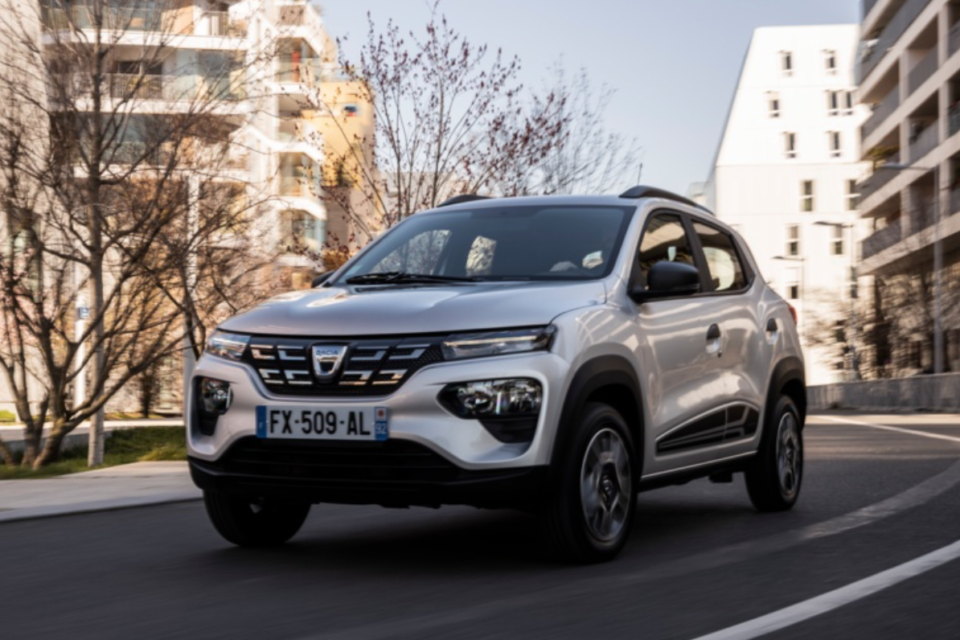 Renault, once frontrunner in electrification, now has to catch up again. Some analysts say they have to focus on the B-segment, where they are still very strong, like this small and price-wise very interesting electric Dacia Spring, but also the coming new R5 /Renault

For the first time, the French car manufacturer Renault sees growth again. For the first half of this year, the sales of Renault Group were up. Meanwhile, being a pioneer in electrification, the group now has to catch up with other competitors.

In the LCV-market, Renault increased its market share slightly to 14,4%.  Also important is that sales outside of Europe are increasing again, thanks to the introduction of new models and some recovering markets.

In Russia, for example, Renault’s Lada daughter is a solid leader again, selling more than 200 000 vehicles and reaching a market share of 23%. In addition, four Lada models are ranked in the Russian top ten of best-sold models.

The Renault Zoé has been the market leader in electric cars in Europe for quite a while but has lost its number one position recently. Detailed figures are not available yet, but it seems that for the first half of this year, Zoé will be overtaken by both VW ID.3 and Tesla Model 3.

Zoé has last 15% in sales during these first 6 months. Renault points out that the total sales of electric vehicles progressed since 11 500  electric Twingo have also been sold in the same period. And, of course, there’s now a Dacia Spring coming, which could have a strong success because of its interesting price tag.

Fabrice Cambolive, Sales Director at Renault, also notes that electrified vehicles have been very performant in sales. He cites the E-Tech technology in Clio, Captur, Mégane, and Arkana.

For the first 6 months of the year, 24% of the sales of its best-seller Clio were E-Tech versions, while it was 18% in the Captur. For Mégane, it was even 27% and a stunning 38% for Arkana. It means that one out of four sales at Renault is now electrified.

According to Bernard Jullien, car industry analyst at the Bordeaux University, the French car industry has partially missed the train concerning electrification.

And he points out that they’re maybe going to make the wrong decisions lately. “They are aiming too much for the C-segment now, but in fact, they should go for the B-segment, where they are much stronger.”

In the case of Renault, the successful successor of the Zoé will not be the electric Mégane but the coming R5 ‘revisited’. “The Germans are too strong in the C-segment,” Jullien confirms. “It’s now that the French have to reinvest in ‘their’ B-segment, as the engines are now electromotors the argument of the better German engines has completely disappeared.”

Former Renault COO Patrick Pélata also warns: “France has to accelerate its industrial transition towards the electric car. And the digital or software part of the evolution will be essential. We have a handicap there…”

“The battle for the electric car will also be won by those which have the necessary funding,” Pélata continues. “The French companies tend to be undercapitalized or are even in debt.”

“Volkswagen, on the other hand, can generate 10 billion euros cash flow every year and has immense economies of scale because it can position its electrical products in all its brands and every segment.

Last but not least, Pélate points out that the French car industry also has to innovate in electric technology, building itself the batteries, the infrastructure, the software. The knowledge is still there; the reaction speed has to increase drastically. 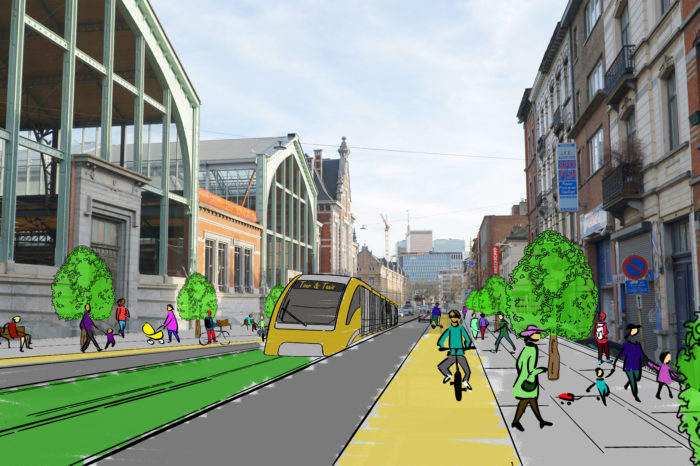 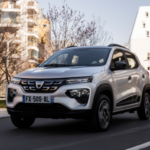