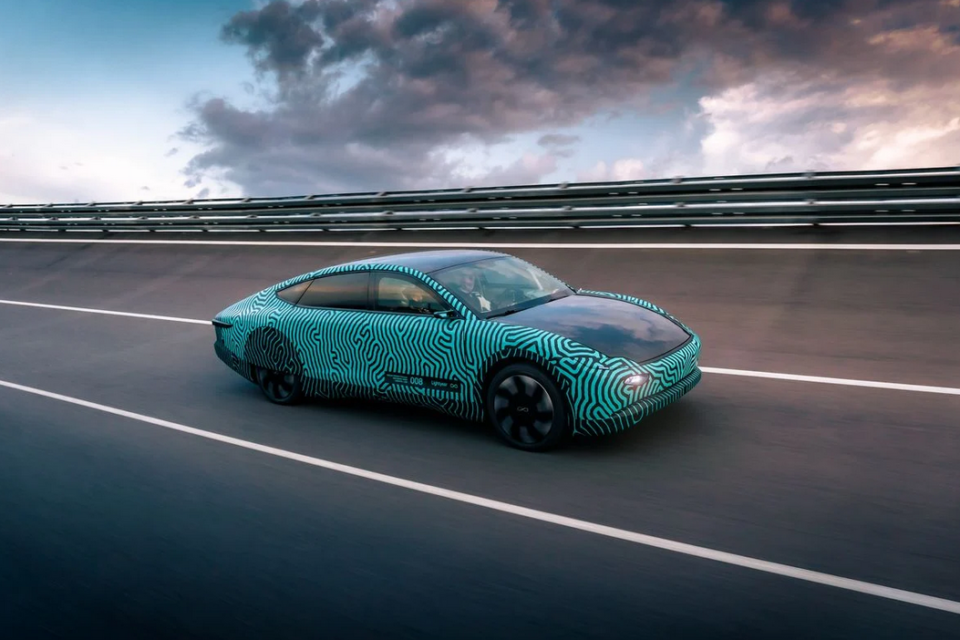 The Dutch technology company, Lightyear, has signed a memorandum of understanding with Valmet Automotive to produce the exclusive series of the Lightyear One solar electric car. At Valmet Automotive’s car plant in Uusikaupunki, Finland, production is planned for the first half of 2022. The first deliveries are also scheduled for 2022.

Lightyear stresses that the MoU now signed was the result of “an extensive selection process”. Lex Hoefsloot, CEO of Lightyear: “The experience of Valmet Automotive producing electric cars was the deciding factor.”

Valmet Automotive has installed an assembly line for batteries and already worked for Mercedes-Benz, Saab, and Porsche.

“Our experience as a car manufacturer as well as our focus on electric mobility and battery systems make us predestined for processes in which mobility must be redefined,” says Olaf Bongwald, CEO of Valmet Automotive.

“We are ready to enter new areas in manufacturing cars and are, therefore, pleased that Lightyear has selected us as their production partner. Production of the Lightyear One requires a new, model-specific assembly line,” according to Valmet.

Valmet has been focusing heavily on electric mobility for several months. In October 2020, the company announced that it would withdraw from traditional engineering services to focus more on e-mobility as a contract manufacturer and system supplier.

Lightyear, based in Helmond, is a Dutch start-up that emerged from the solar team at TU Eindhoven. Founded in 2016, the company had introduced the Lightyear One in 2019.

The electric sedan is characterized by its extremely high efficiency and the solar panels integrated into the aerodynamic body. A targeted WLTP range of 725 kilometers was mentioned at the presentation – made possible by consuming just 8,3 kWh/100 km.

Recently, Lightyear announced that it had subjected its latest test prototype to an initial validation test and driven 710 kilometers without stopping to charge. The model had a 60 kWh battery on board. However, the official WLTP driving cycle test is still pending.

However, Lightyear also announced its intention to release a more affordable version of this long-range solar car. According to information from January 2020, the ambitious goal is the series production of more than 100 000 solar cars per year from 2023 on, at a sales price of around 50 000 euros.

Lightyear already counts more than 200 employees, among them some ancient collaborators of Tesla, Jaguar, and Land Rover. The company has been on a financing round lately, which resulted in some €40 million.

A partnership has been signed with tire manufacturer Bridgestone to produce the ultra-low rolling resistance tires a car like the One needs.

For a while, there has been speculation that VDL Nedcar would have produced the Lightyear One in Born, Netherlands. Some time ago, BMW Group announced that it would no longer build cars in the Netherlands. BMW was VDL Nedcar’s biggest customer.

To replace BMW, VDL Nedcar has been shopping around for a while already, and recently it made a deal with the American start-up Canoo to produce their vehicle. But, of course, the Nedcar people would have liked their compatriots to build the Lightyear products in their factory. Maybe, that can still be the case with the much more affordable version. 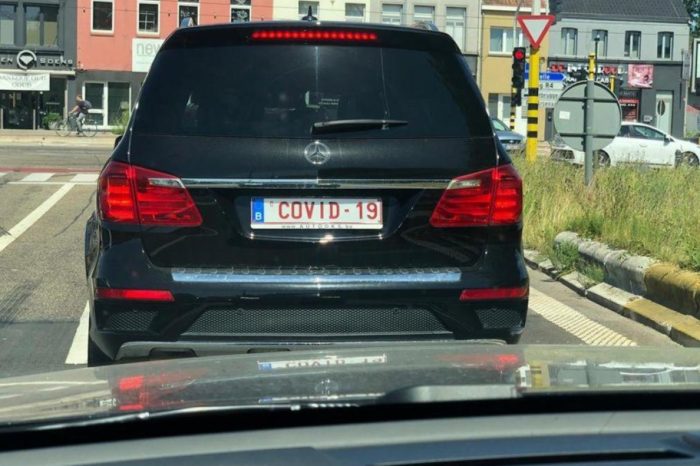 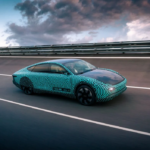