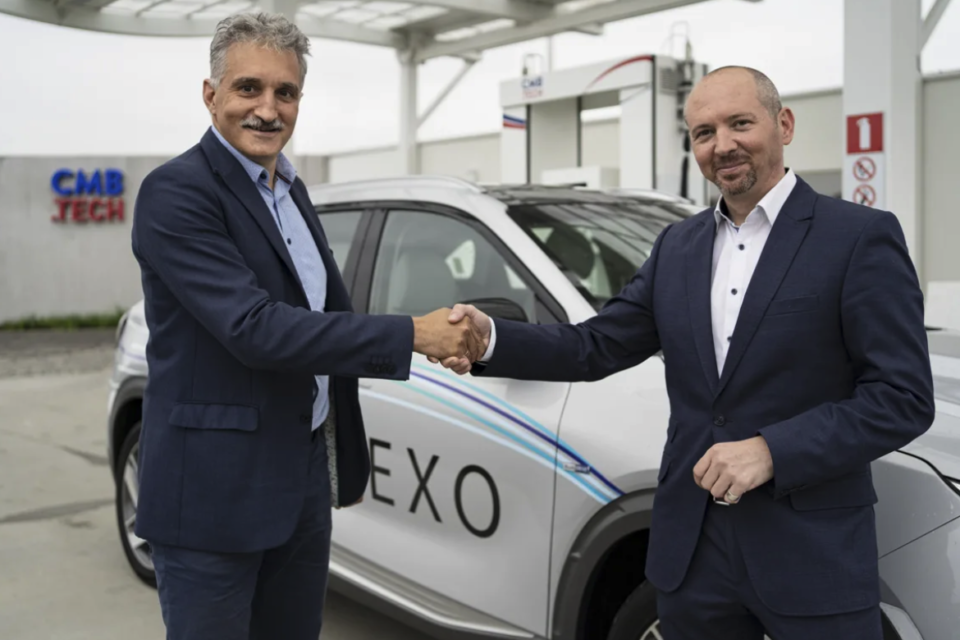 WaterstofNet (HydrogenNet), the driving force behind the Hydrogen Industry Cluster (Waterstof Industrie Cluster, WIC), of which the Korean car manufacturer Hyundai is a member, wants to be a forerunner using hydrogen for zero-emission mobility. Therefore, Hyundai Belux puts one of its hydrogen cars at WaterstofNet’s disposal for one year in the context of their cooperation.

WIC is an industrial cooperation, bringing together companies, authorities, and knowledge institutions that want to join forces to use hydrogen to store renewable energy and promote its use for zero-emission mobility and heating or other industrial applications. The cluster encourages cooperation, detects and facilitates possible hydrogen projects, and communicates with policymakers.

One of its latest initiatives announced in May, is the HyTrucks project in whitch WaterstofNet  takes care of the project management at both the European and Belgian levels. French Air Liquide, Colruyt’s DATS 24, and Port of Antwerp announced their intention to deploy up to 300 hydrogen-driven fuel cell trucks by 2025 and establish six high-capacity hydrogen fueling stations.

The initiative is part of the HyTrucks project, a consortium of more than 40 companies aiming at putting a fleet of 1 000 hydrogen trucks on the roads between the ports of Antwerp (Belgium), Rotterdam (Netherlands), and Duisburg in Germany’s Rhineland. Between the three cities, some 200 km apart from each other, the project foresees 25 H2-filling stations.

Hyundai Belux is one of the few car brands with a hydrogen-propelled car model, the Hyundai Nexo offered in Belgium. The company has been a member of the Hydrogen Industry Cluster for years.

Some years ago, they experimented with the Hyundai iX35 Fuel Cell model. But today, Hyundai and WaterstofNet celebrate their joint venture with the brand new Hyundai Nexo, the second-generation fuel cell car of the Korean car manufacturer.

Today, the sales of hydrogen cars are still marginal, mainly due to the lack of filling stations. However, according to Hyundai, the brand is convinced that demand will increase and that hydrogen cars will further contribute to the greening of the Belgian fleet.

“The introduction of the Hyundai Nexo is a giant leap for WaterstofNet,” adds Aldwin Martens, Managing Director of WaterstofNet. “We will actively push the further rollout of multimodal filling stations, and by using the Hyundai Nexo, we will put our money where our mouth is.” 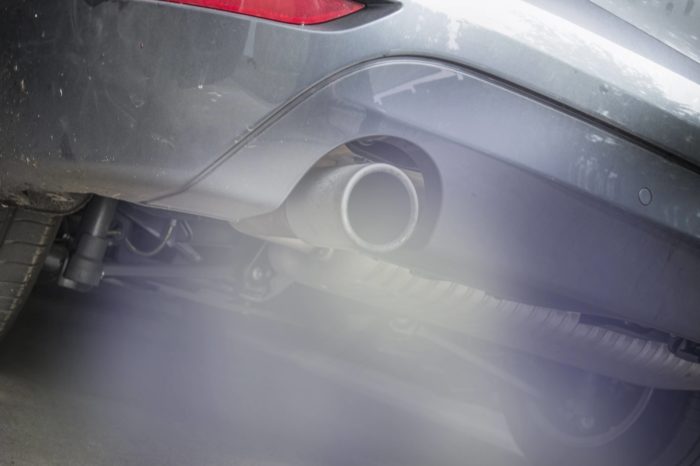 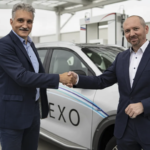