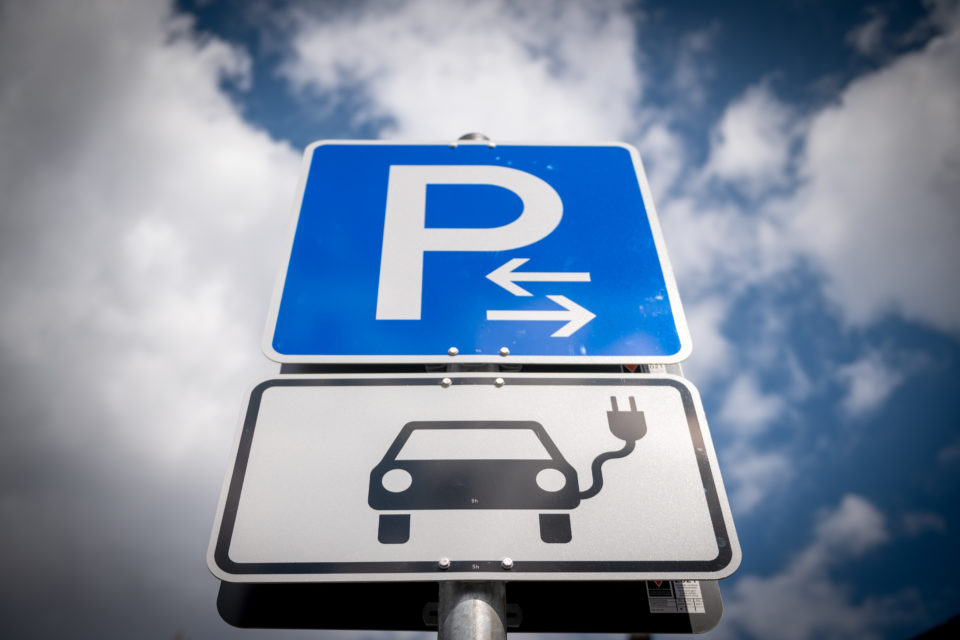 The Flemish Action Plan Mobility 2.0 focuses on the electrification of the service car fleet /dpa

Flemish authorities have decided to buy or lease exclusively fully electric passenger cars as of 2025. Two years later, the same principle will be applied to vans. These measures are mentioned in the Action Plan Mobility 2.0 the Flemish government approved.

The plan reconfirms the target to reduce CO2 emissions by 2030 by 40% (compared to 2015), but to reach that goal, “we have to gear up significantly to green our fleet further”, the text of the plan says. At the current pace, that target will never be met. And it’s still a meager compromise, as the EU’s green deal foresees a 55% reduction of CO2 by 2030 overall.

Between 2015 and 2019, the CO2 emissions decreased by hardly 4,7%, whereas it should be three times more, according to the renewed action plan of the Flemish government. So the Flemish authorities will have to pull up its socks.

The action plan focuses on the electrification of the service car fleet. In 2020, hardly 4% of the car fleet of the Flemish government was fully electric. Now the Flemish authorities have decided that only electric, hybrid, plug-in hybrid, and CNG-propelled passenger cars can be bought or leased. Cars with an internal combustion engine are no longer allowed.

The same rules will apply for vans, starting two years later. Entities get the advice to opt for electric vehicles to accelerate CO2 reduction.

The action plans also increase the expected ‘eco scores’. The higher the score, the better for the environment. In 2019, the service cars of the Flemish authorities had an average score of 66; by the end of 2024, this should be at least 73 for passenger cars and 70 for vans.

Another remarkable aspect is that service trips with private cars will be taken into account to calculate CO2 emissions. Until today, they were not counted in, so part of total CO2 emissions remained under the radar. 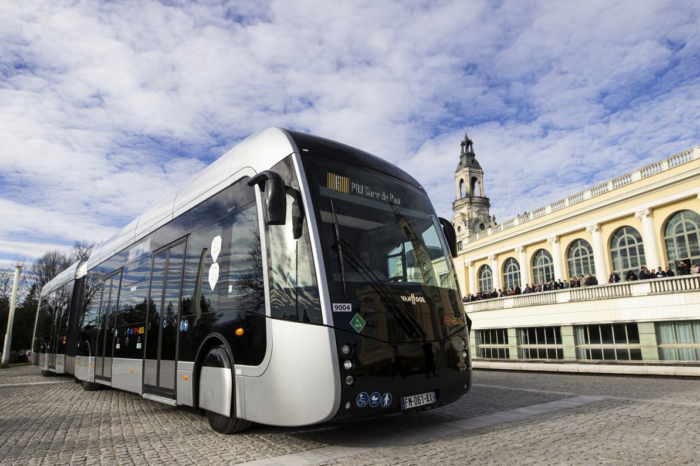 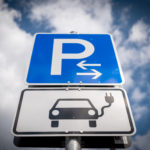