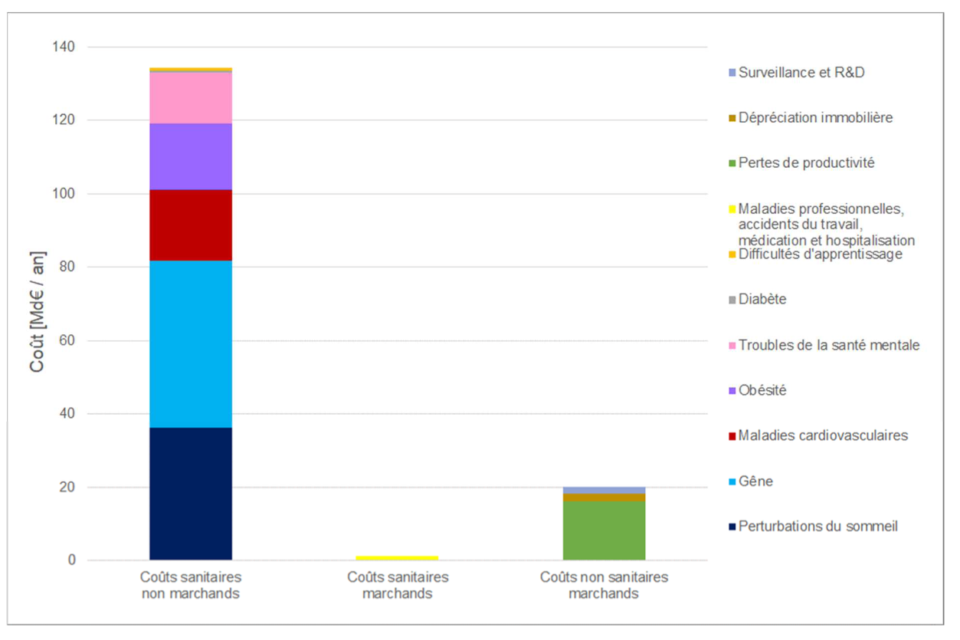 According to the World Health Organization (WHO), noise nuisance is the second environmental factor causing health problems in Europe, just after air pollution. In France alone, it causes about 40 000 premature deaths a year with a ‘social cost’ exceeding €155 billion. Traffic is one of the major malefactors.

Reducing speed by 10 km/hour already would have an impact on noise and air pollution and could have a yearly cost-benefit ratio equal to 685, the writers of the study by the National Council of Noise and the Ademe, the French agency for ecological transition. They also plead for the development of low-emission zones (cost-benefit 13), provided in the new climate law.

Being exposed to noise nuisance, especially traffic noise, implies a social cost of €155,7 billion annually in France. Noise not only impacts people’s health, but it also has economical consequences: the loss of productivity or the depreciation of real estate in noisy areas.

Still, according to the study, a large majority of the ‘social costs’ are traffic-related, representing more than €106 billion, or 68% of total costs. Road traffic takes the lion’s share (52%), air transport (9%), and rail (7%), followed by noise from the neighborhood: private (11%) and other activities (5%), and others that are work-related or linked to school life (14%).

A previous study in 2016 estimated the social cost of noise nuisance at €57 billion. According to the authors, the spectacular increase is due to the improved map-making of the population exposed, an update of methodologies, and the integration of new recommendations by the WHO. 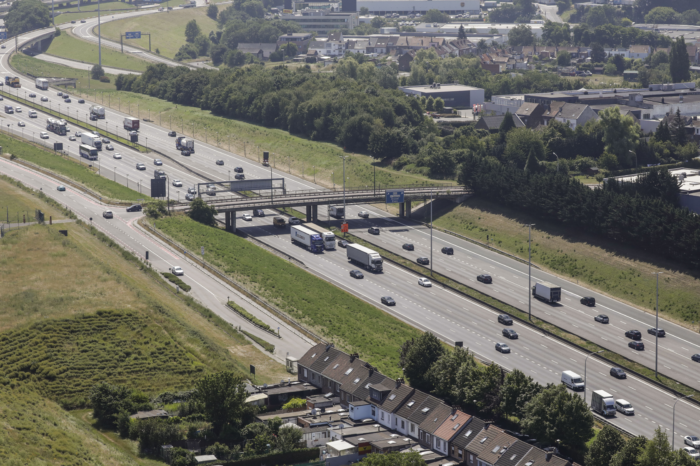 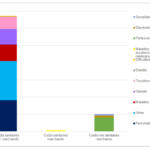