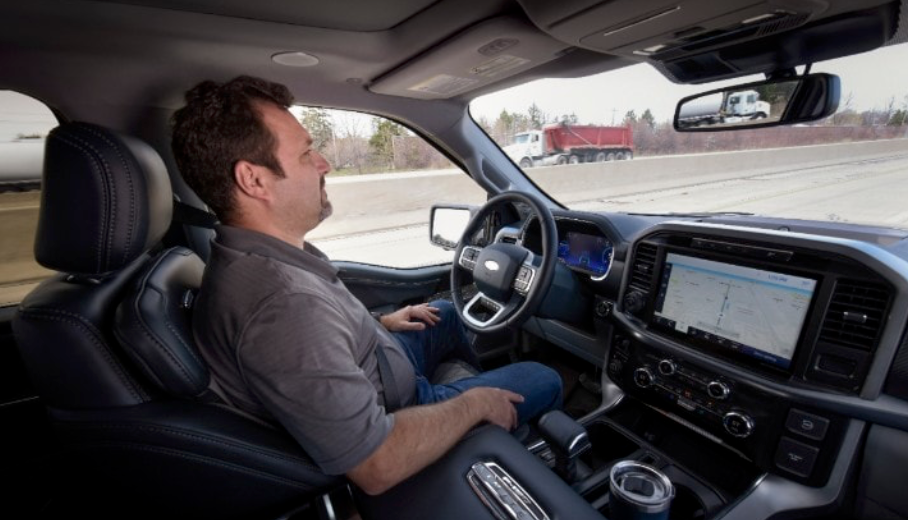 GM is sueing Ford because it has named its system where drivers can keep their hands off the steering wheel BlueCruise. According to GM, confusion with their Cruise and Super Cruise systems is too obvious /Ford

America’s number one car manufacturer, GM, has filed a complaint against competitor Ford for the use of the name Cruise before Californian justice. In April, Ford launched a driver assistance system named BlueCruise. It gives a driver the freedom of not having to put his hands permanently on the steering wheel. In a statement, GM
This content has been archived. Log in or Subscribe to a level that has access to archived content.