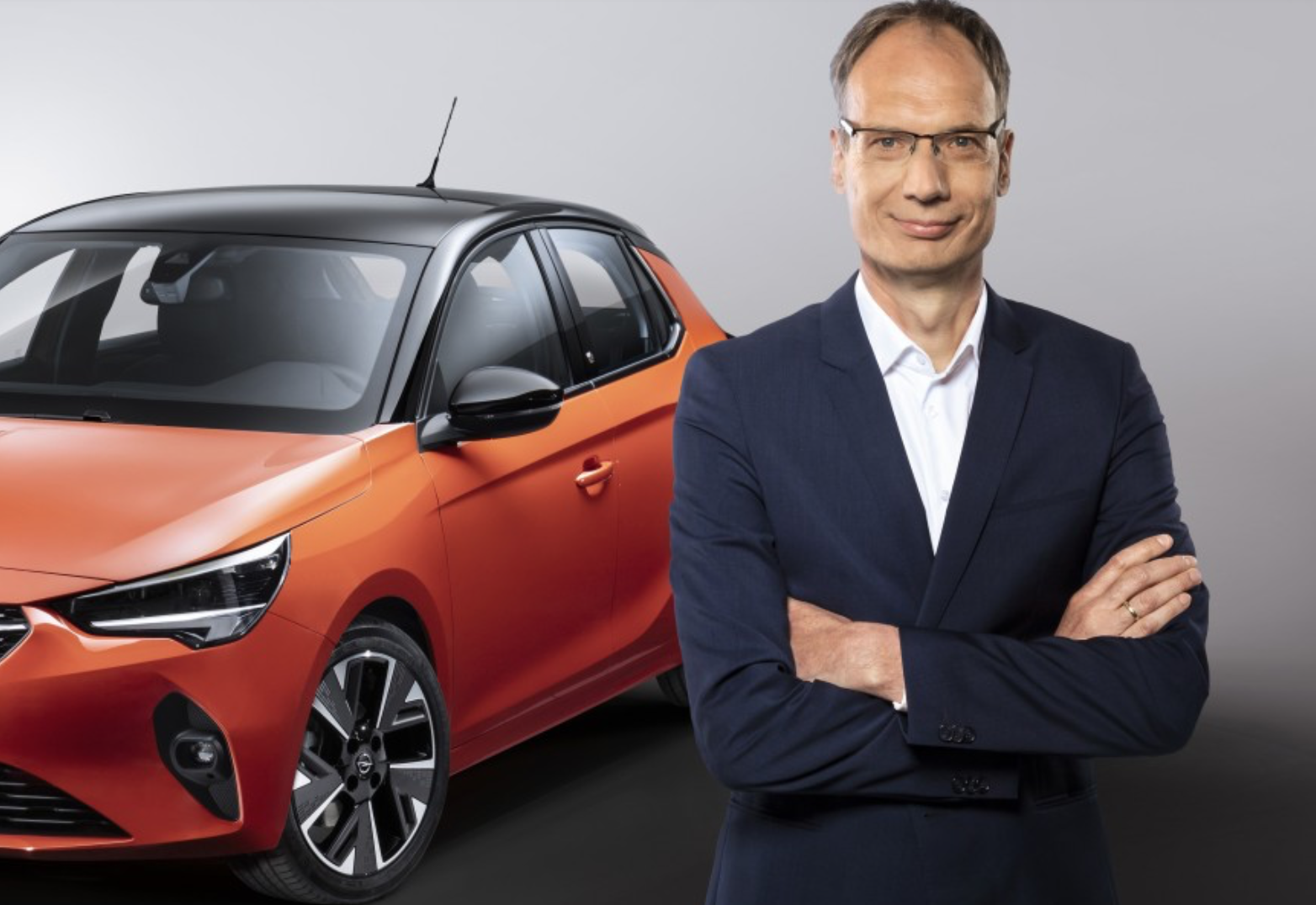 Opel’s leaving CEO, Michael Lohscheller, is going to VinFast, the Vietnamese car manufacturer, which is planning to go global /Opel

The leaving Opel CEO Michael Lohscheller is to become CEO of the Vietnamese car manufacturer VinFast LLC. After his departure from Stellantis, set at the end of August, the Opel CEO will be charged with expanding VinFast’s operations and its presence around the globe, as the company announced. Lohscheller’s departure from Opel/Stellantis has been known
This content has been archived. Log in or Subscribe to a level that has access to archived content.