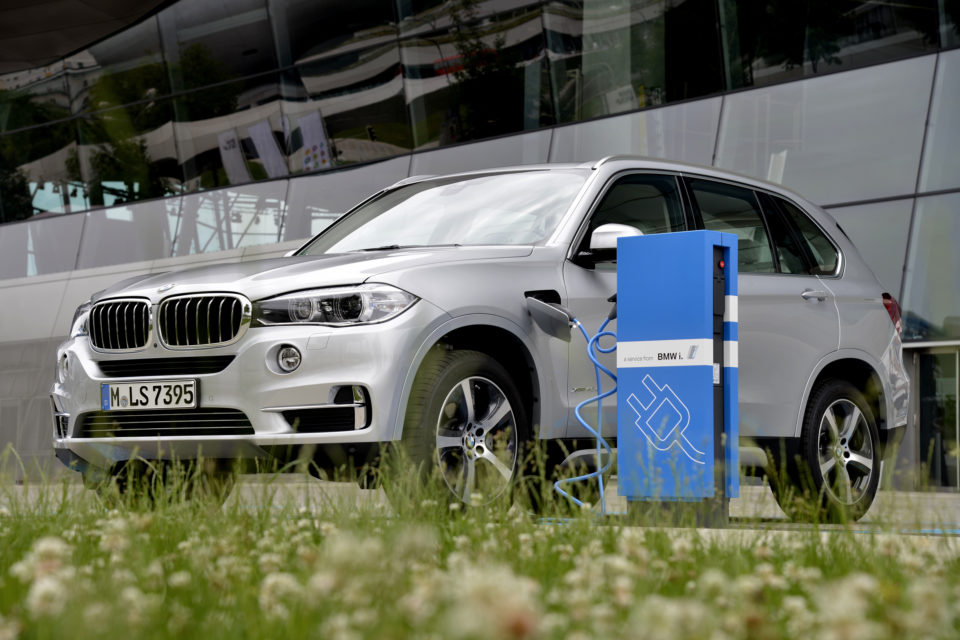 The biggest problem with PHEV cars is the charging discipline of the user. BMW wants to do something about that. In the UK, it is rewarding its PHEV customers for each electric mile driven.

BMW has launched its program ‘BMW Points’ in the UK, rewarding PHEV customers for the electric miles they’ve driven with their vehicle. Customers are given charging credit for each electric mile driven in the UK or abroad. The program also rewards customers who drive electric miles within designated eDrive zones with double points.

The German carmaker has designated six eDrive Zones implemented across the UK, i.e., Manchester, Edinburgh, and Belfast. This includes the launch of eDrive Zones in the Republic of Ireland with Dublin and Limerick. In addition, BMW presented the bonus point system for plug-in hybrids toward the end of last year.

The BMW incentive comes when governments across the globe are rethinking their support for plug-in hybrids. However, studies show that plug-in hybrids are far less effective in reducing emissions than previously thought and only when used correctly.

Last year, for example, a report by the Fraunhofer Institute and the International Council on Clean Transportation (ICCT) found PHEV vehicles to be up to four times more pollutant than the type-approval indicated. BMW is clearly trying to encourage its customers to fully utilize the electric engine in combination with its fossil-fueled motor.

The German carmaker has a fairly large portfolio of plug-in hybrid cars apart from the pure electric vehicles it is now frantically releasing. These cars are trendy in a leasing environment because of the fiscal advantages. So BMW doesn’t want to lose these at the moment.

The Munich company is not alone in defending this point of view. At the demand of Stellantis and Renault, the French government is also applying pressure on the EU Commission to reconsider the status of hybrid cars in the rulings around the new ‘Fit for 55′ climate plan.

In general, all car manufacturers have mixed feelings about putting plug-in hybrids and ‘self-charging’ hybrids in the same basket as normal ICE cars. However, they all want the EU politicians to reconsider their position regarding hybrid vehicles.

A bonus program like BMW is now rolling out in the UK might help to attenuate the ‘green’ criticism. Apparently, it’s not decided yet if BMW wants to enlarge the system to other EU countries, but it surely can make things easier for the car industry. 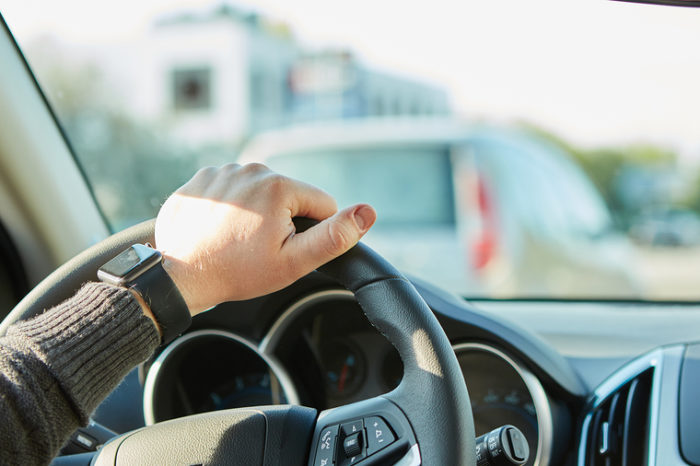 Flanders' driving test centers soon to be stricter against fraud 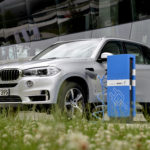