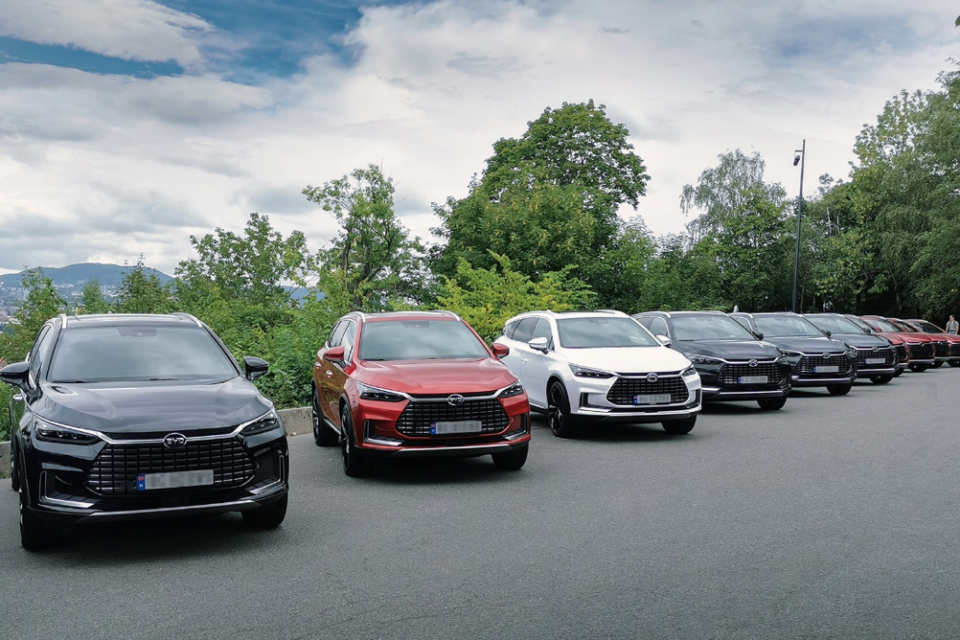 BYD has handed over the first units of its all-electric SUV model Tang to customers in Norway. The Chinese manufacturer plans to deliver 1 500 units of the electric vehicle in Norway by the end of this year.

The first 100 Tang EVs were handed over to customers at an event in Oslo in cooperation with local partner RSA. The electric SUV will be sold in Norway at prices starting at NOK 599 900 (€ 57 760).

The Tang is a large SUV designed by Wolfgang Egger. It initiates a new design era for BYD, so the company says. The Tang can seat 7 people or offer a large trunk volume of 1 655 liters. The interior features a large, adjustable central touchscreen, sophisticated infotainment, and a luxurious interior.

The vehicle features BYD’s in-house developed and produced Blade battery – an LFP battery with extensive cells installed directly into the battery pack without a module.

The energy capacity in the Tang EV 2021 is 86.4 kWh,  a little more than in the 2020 model year. The range is 400 kilometers according to the combined WLTP cycle and 528 kilometers in the WLTP city cycle.

“The official launch of the BYD Tang SUV in the Norwegian market and the delivery of the first units to customers is an important step in the European sales strategy,” says Pere Brugal, BYD Europe Passenger Car Director.

“We are committed to bringing all-electric, zero-emission passenger cars to the European market,” says Isbrand Ho, Managing Director of BYD Europe. “And what’s a better place to do this than Norway, a market that has embraced electric mobility like no other.”

“We are determined to bring fully electric, emission-free cars to the European market? And, of course, our customers can be assured that our cars are state of the art in terms of technology and performance,” he added. 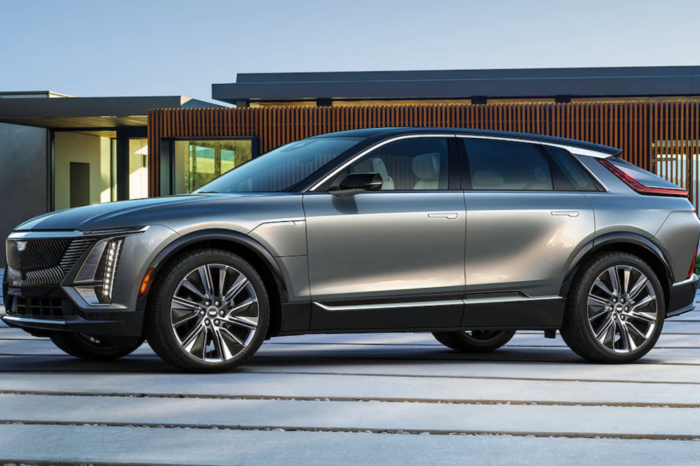 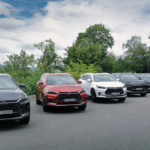