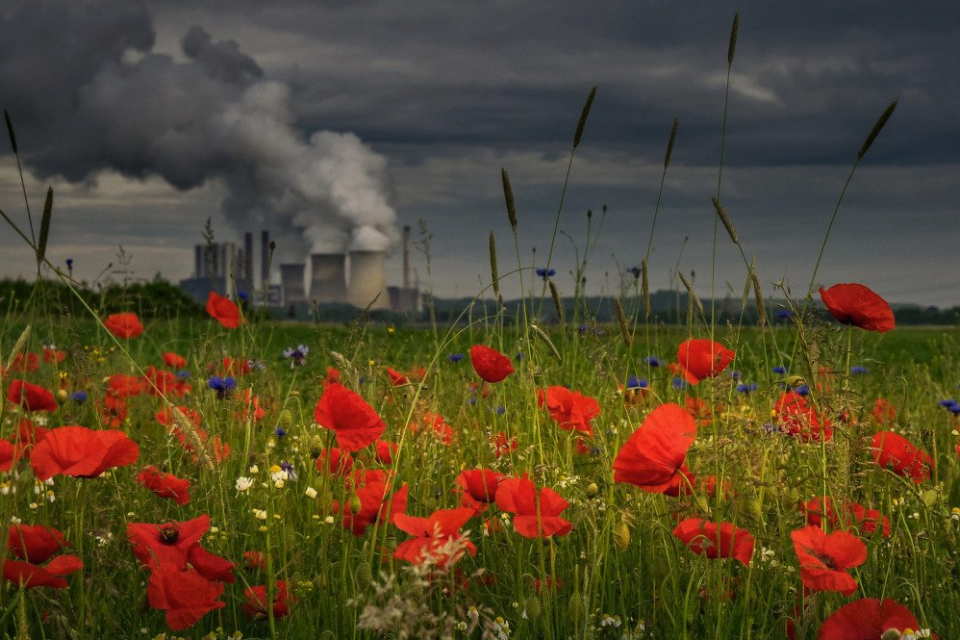 LCPs burning solid fuels, lignite, and coal are the worst climate offenders and the largest source of SO2 and mercury emissions in Europe /European Environmental Bureau

Today is the deadline for EU members to comply with the EU pollution limits for large combustion plants, but most lignite plants in the EU have waited until the very last minute to implement pollution-control technologies. The result is four years of unnecessary pollution and a massive bill on people’s health, the EEB (European Environmental Bureau) states.

Four years ago, the European countries agreed to bring national industry in line with the so-called LCP BREF standards they agreed on in 2017. Large Combustion Plants (LCP) are the most significant point source emitters of air pollution in Europe. Yet, most member states are still far from achieving what is required by the Industrial Emissions Directive.

The LCP BREF foresees emission ranges for the worst pollutants (NOx, SO2, particles, and mercury). Still, research shows that permitting authorities and operators kept releasing tons of harmful pollutants that could have been avoided.

Many countries waited until the last minute to enforce the LCP BREF polluting standards, leaving citizens with four years of unnecessary pollution. In some cases, authorities even systematically granted derogations to permit installations to emit more than allowed.

Apart from that, most countries fail to disclose crucial information about the real environmental performance of large combustion plants.

LCPs burning solid fuels, lignite, and coal are the worst climate offenders and the largest source of SO2 and mercury emissions in Europe. They’re among the main sources of NOx and other heavy metals, causing more than 16 150 premature deaths and about 7 600 additional cases of bronchitis per year in the EU and the Western Balkans. Air pollution is considered more dangerous than coronavirus.

According to the press briefing of the European Environmental Bureau, there are three urgent requirements:

– Operators of large combustion plants (LCP) should comply with the rules or close.

– The European Commission should raise the bar and enforce a stricter level of the current standards.

– The European Commission should enter the digital age, monitor the industry’s environmental performance, and track progress toward the European Green Deal objectives.

Germany is the worst EU country when it comes to disclosing data. Emission data from 2018 and 2019 are still not reported to the European Commission. Bulgaria has systematically granted derogations to polluting lignite power plants upon request. And, in the United Kingdom, permit writers have systematically granted air pollution derogations to protect coal operations throughout their lifetime. 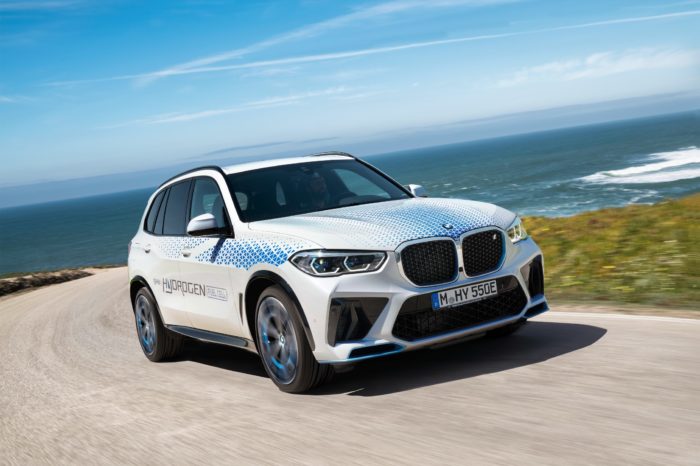 BMW to demo iX5 Hydrogen at the IAA Mobility in Munich 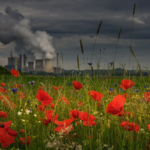