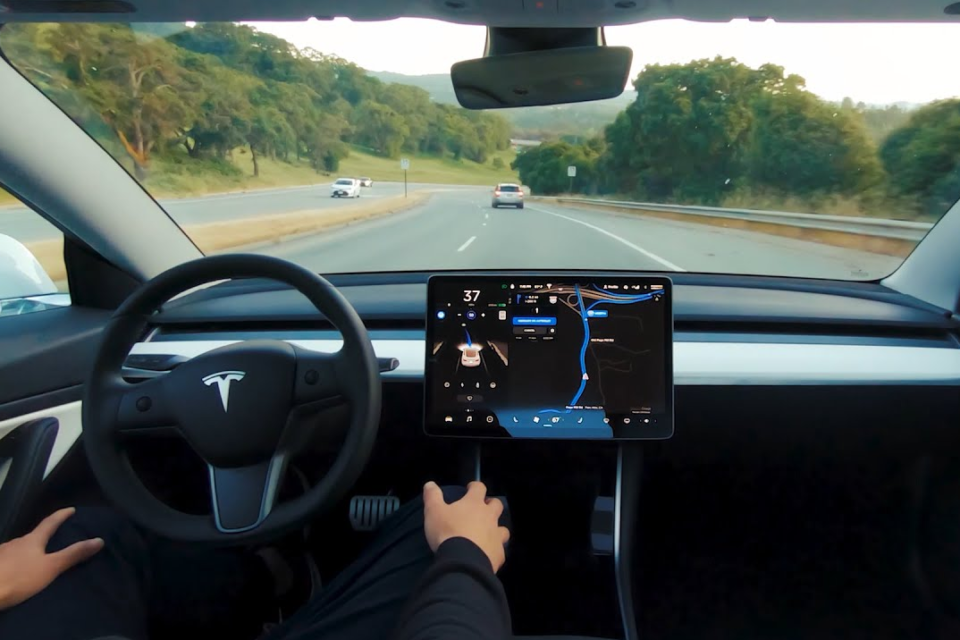 Even with Tesla’s latest beta software for Full Self-Driving (FSD), the driver is required to sit behind the wheel and be able to intervene at any time /Tesla

The American highway safety watchdog NHTSA is opening a new investigation into the alleged role of Tesla’s Autopilot system in eleven accidents between 2018 and 2021, where one person was killed and 17 injured.

The NHTSA says the involved vehicles – Models S, X, Y, and 3 – “were all confirmed to have been engaged in either Autopilot or Traffic-Aware Cruise Control during the approach to the crashes.” The safety institute emphasizes that Autopilot is an Advanced Driver Assistance System (ADAS) in which the vehicle maintains its speed and lane centering, but the driver remains responsible.

In most cases, drivers involved in the accidents are suspected of turning a deaf ear to the manufacturer’s warnings and the car itself to keep their hands on the wheel. They rely too much on technology that doesn’t have yet the capabilities to have a car drive fully autonomous. Although Tesla-boss Elon Musk used to say beginning 2021 that his cars would reach Level 5 this year. In reality, Tesla’s ADAS systems are Level 2 or 3 at most today.

In fact, Tesla is saying on its websites: “Autopilot and Full Self-Driving Capability are intended for use with a fully attentive driver, who has their hands on the wheel and is prepared to take over at any moment. While these features are designed to become more capable over time, the currently enabled features do not make the vehicle autonomous.”

Tesla has been criticized for years for calling its ADAS systems ‘Autopilot’, suggesting autonomous driving. In Germany, in July last year, the Munich court has forbidden Tesla to use the expression ‘Autopilot’ in its advertising.

Autopilot offers two features standard: Traffic-Aware Cruise Control matching the speed of the car to that of the surrounding traffic, and Autosteer, assisting in steering within a clearly marked lane.

Hands on the steering wheel

Full Self-Driving Capability (FSD) is offered as an option and adds another layer of automation. ‘Navigate on Autopilot’ (still in beta release) “actively guides your car from a highway’s on-ramp to off-ramp, including suggesting lane changes, navigating interchanges, automatically engaging the turn signal, and taking the correct exit.”

In addition, it offers automatic lane changing to overtake, automatic parking in parallel or perpendicular spaces. It also includes ‘Summon’, which moves your car without a driver in and out of a tight space using the mobile app or key or even have you’re car looking for a free spot maneuvering around objects as necessary.

Actually, Tesla is rolling out Full Self-Driving Beta 9.2 to a select group of employees and owners chosen by the automaker to beta-test its software. This should add a smarter layer to have FSD navigate inner-city streets. But even with the next beta (V10), this will not mean the vehicle to drive fully autonomous, and the driver needs to be ready to intervene.

Driver on the back seat?

Tesla drivers sometimes overestimate Autopilot’s and FSD abilities, as might have been the case in a deadly accident in Houston (Texas) in April 2021, where the ‘driver’ was found sitting on the back seat instead of behind the wheel, while the car burned out completely.

According to police reports, witnesses confirm that the car’s owner took a friend on a test drive to show the vehicle can drive itself. But Tesla says by analyzing the data of the wrecked car; it was clear the Autopilot function wasn’t active at the moment the car crashed into a tree. And this Model S wasn’t equipped with the optional FSD.

This accident in Houston doesn’t figure on the new list of 11 incidents between January 22dn, 2018, and the last one in San Diego on July 10th, 2021, the NTHSA is investigating. 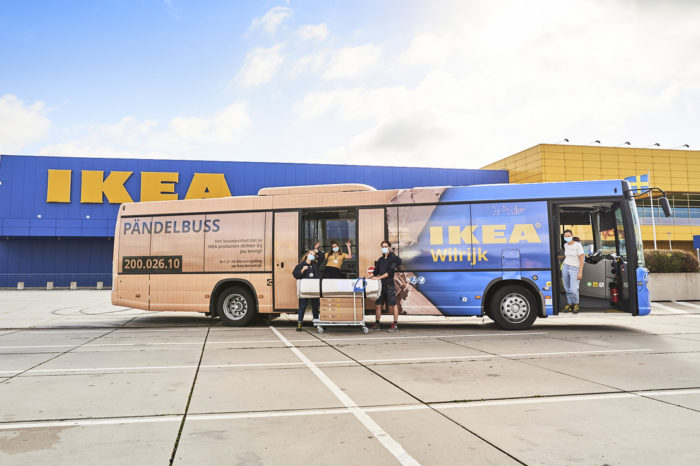 IKEA introduces free 'Pändelbuss' to and from Antwerp 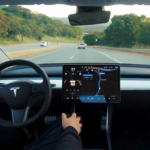