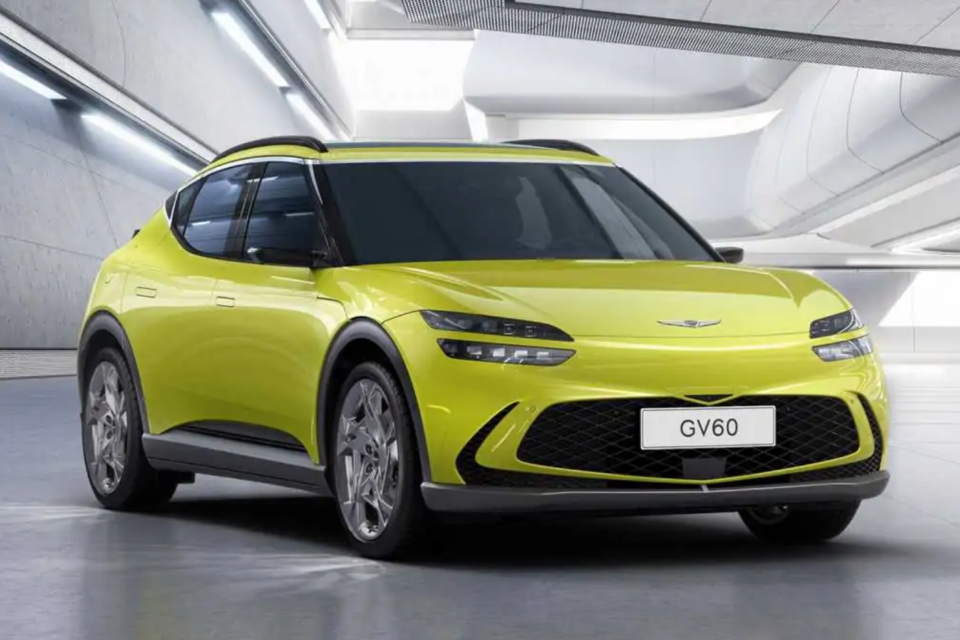 Hyundai already confirmed that the next electric vehicle models based on the E-GMP platform (Electric-Global Modular Platform) would be Ioniq 6 and Ioniq 7. Initially, luxury daughter Genesis is coming to Europe with three EVs; the GV60 cross-over will be the first on the dedicated E-GMP platform.

A near-production prototype of the Ioniq 6 was spotted the other day in the US. The car looks just about ready to lose its disguise and showing that the production version is fairly close to the futuristic Prophecy concept shown in March 2020. The so-called suicide doors of the concept will, on the contrary, not be present in the Ioniq 6.

The first technical key data on the two future E-GMP electric cars were already revealed in a media briefing: the Ioniq 6 is to be offered with a 73 kWh battery and two drive variants with 160 kW (one electric motor) and 230 kW output (two motors, all-wheel drive). The Ioniq 7 is also available with the 230 kW all-wheel drive but will get a 100 kWh battery pack.

The Genesis GV60 is a crossover/SUV type. The name comes from G (Genesis), V (referring to versatility), and 60 (for the position in the Genesis line-up). When viewed from the side, the GV60 reveals a smooth, coupe-like profile.

The interior appears to be very similar to the Hyundai Ioniq 5/Kia EV6 approach, but, of course, the style is exclusive to Genesis and tends to be more premium. But unlike the other two, Genesis sticks with conventional buttons. On the other hand, it introduces an interesting sphere-shaped control – the Crystal Sphere – to select a drive mode. 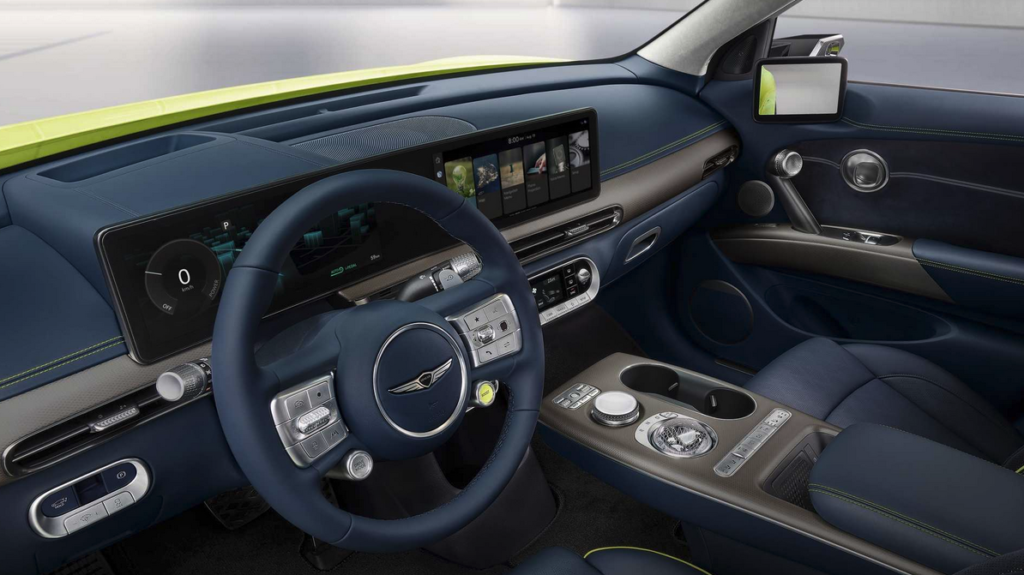 The Genesis GV60 is promised to follow soon after launching the far more conventional all-electric G80 model, the brand’s first electric car. Specifications and prices aren’t released yet, but they will apparently be very near to those of the Ioniq 5/Kia EV6 too.

Genesis also announced its arrival in Europe recently. The brand intends to introduce three electric cars on the market, which means that soon there will be one more, after the G80 and the GV60.

Dominique Boesch, Managing Director for Genesis Motor Europe: “When we announced our arrival in Europe, we committed to bringing three electric cars to the region within our first year; we are proud to confirm the GV60 will be our second electric car for Europe, following soon after the launch of the electrified G80.

“The GV60, Genesis’ first on a dedicated electric platform, will provide a totally new experience as a luxury electric vehicle based on our unique brand identity and will also benefit from our customer-focused offering where service comes before sales.” 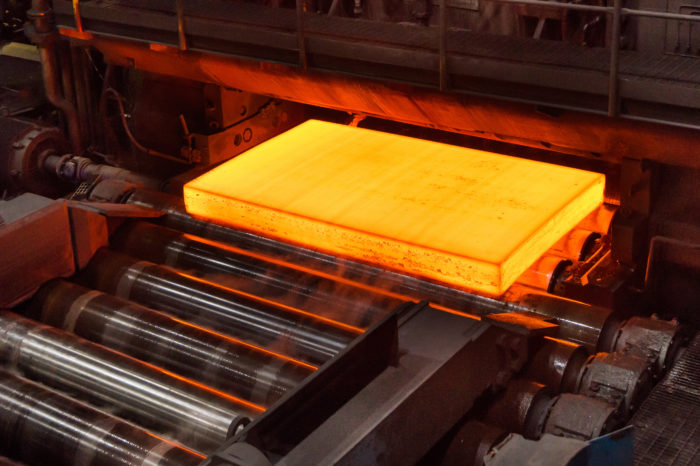 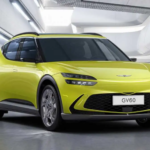