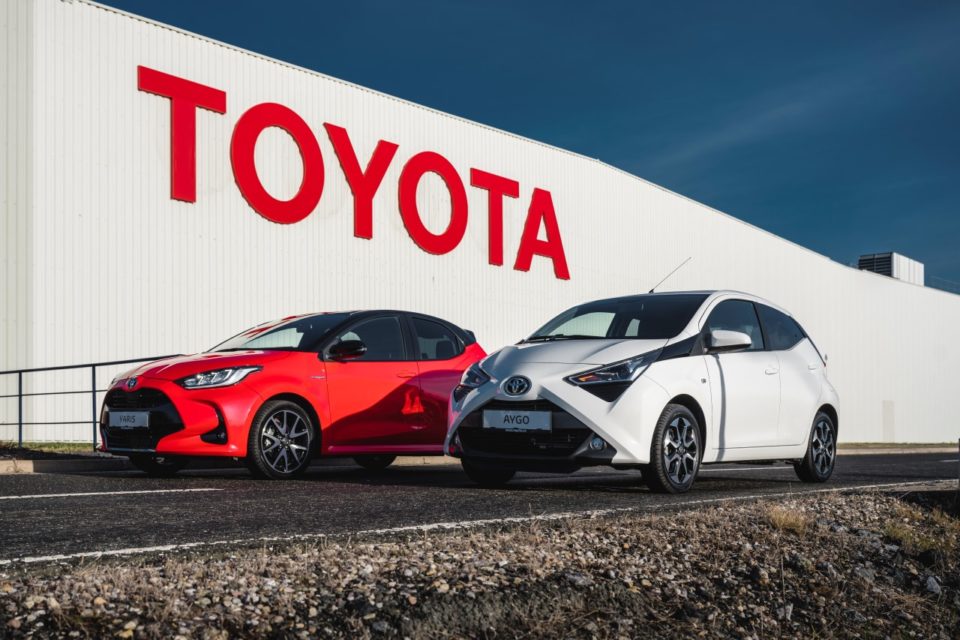 Until now Toyota managed the chips shortage well, but in September it will have to pause production all over the world, also in Europe where the smaller cars are built /Toyota

The problem with semiconductors is apparently hurting everyone in the car business. Today, the world’s number one, Toyota, is ready to reduce its total production by 40% in September.

Until now, the Japanese manufacturer had been coping with the chips shortage, but as of September, things are changing. According to the Japanese business newspaper Nikkei, Toyota previewed 900 000 units in September and is now forced to reduce this to 500 000. However, Toyota hasn’t officially reacted to the news yet.

Three reasons for a delay

A recent press release talked about perturbations in Japanese plants in August and September due to Covid-19. “We sincerely apologize for the delays to our customers and suppliers,” the company wrote, announcing the temporary stop of 27 of the 28 production lines in its 15 Japanese factories.

Until now, the Japanese giant had managed the chips shortage very well because of its profound knowledge of the supply chain system. That’s why it published excellent financial results for the first quarter of the new fiscal year (2021/2022).

Nevertheless, Toyota stayed careful with its yearly forecasts: “The situation is still very unpredictable because of the Covid-19 expansion, the semiconductors shortage and the sudden rise of the prices of the raw materials.”

The Japanese government also has a growing concern about the whole Japanese industry of semiconductors. For decades, Japan was the leading country in the chips business, where it represented half of the total market. Now, this has been reduced to 10%.

Japanese companies are still significant in producing silicon slices, chemic films, and chips production machines, but the Japanese fear that they will be lured away to Taywan or the US, for example.

The US, like Europe, is now fiercely courting the Taiwanese giant in producing chips TSMC to expand to their continent and some Japanese suppliers are likely to follow. The Japanese government is thus focusing on companies like Shin-Etsu Chemical or Sumco (silicon), JSR(film), and Screen Holdings or Tokyo Electron (machines).

And the Japanese are not the only ones to suffer. VW-daughter Audi has once again decided to stop production lines in several German factories. As a result, some 10 000 employees will be temporary without jobs in Ingolstadt and Neckarsulm. In the first half of this year, Audi already had to decrease its planned production by 50 000 units.

Audi’s CFO already warned in July that there could be other disturbances in August and September, especially in those factories where many sophisticated chips are needed to produce high-end or electric models. 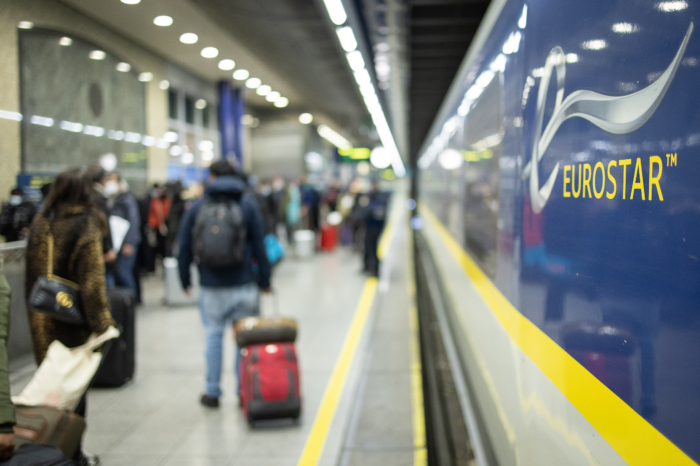 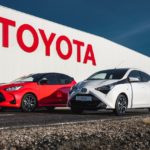