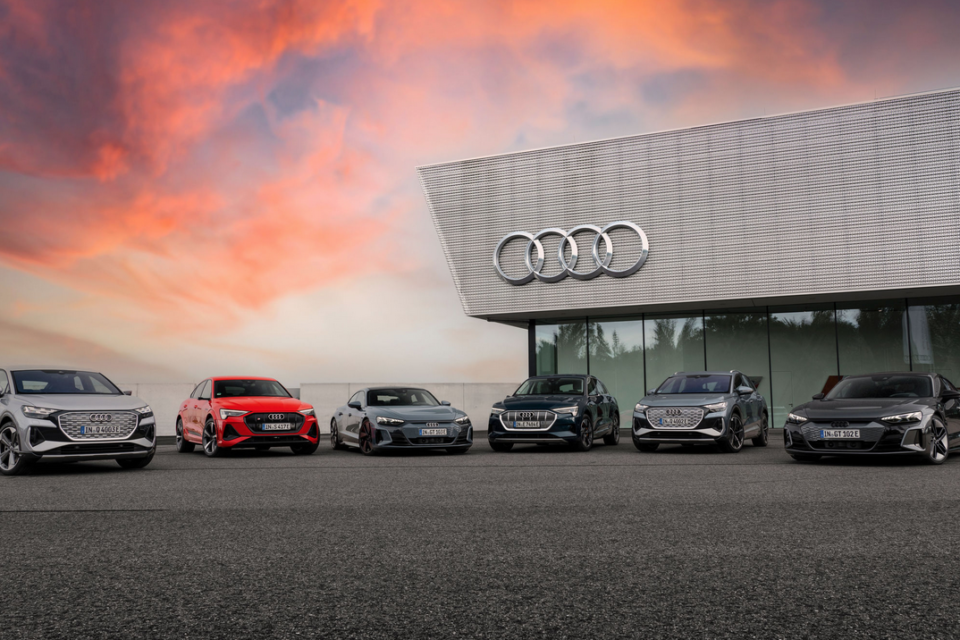 “The corporate strategy ‘Vorsprung 2030’ will ensure that Audi remains viable long into the future,” says Duesmann. “The pace of change in our society is rapidly increasing. That’s why we’re accelerating our own transformation.”

Audi refrained from a large strategy presentation, such as Renault, Daimler and Stellantis had organized recently. In Ingolstadt, they are sticking to the general plans of the VW Group – which had already presented its strategy for 2030 called “New Auto” (with the participation of Duesmann) in July.

Instead, Audi emphasizes now that the company is tackling the transformation “resolutely” with a clear date for switching to electromobility. The renowned slogan ‘Vorsprung Durch Technik’ remains necessary “because we can only solve many of the world’s major problems, such as carbon emissions and global warming, through the use of clean technologies,” Duesmann said.

That is why Audi is focusing on zero-emission drives, he added. “We don’t simply develop technology for its own sake. It must be consequential and effective in keeping the world moving.”

There has not yet been a comprehensive strategy presentation, which is probably also since some content is still being worked out in detail. According to the statement, Audi’s chief strategist Silja Pieh is working with her team on a ‘new development process for a sustainable and forward-looking corporate strategy’.

“It is pleasing for our entire team that the topic of sustainability is already deeply anchored in the minds of many employees and the board of management,” Pieh says. “We want to further strengthen responsible business practices in the future and act consistently.”

The differentiation of the electric vehicles is also to be achieved more strongly through quality and design and added value for the user – including autonomous driving functions, additional software, and digital services.

Oliver Hoffmann, Member of the Board of Management for Technical Development at Audi, knows that the coming years will bring further highlights. “In the age of new mobility, we not only define “Vorsprung” as world-class engineering, state-of-the-art design, and a captivating digital experience, he explains.

“We don’t just think in terms of vehicles. In the future, the focus will increasingly be on holistic mobility solutions, including the surrounding infrastructure. So we need to give our products a clear, unmistakable DNA. We will be very explicit in our definition of what driving an Audi should feel like in the future. This also applies to highly automated driving, by the way,” Hoffmann noted.

In the future, customers will be able to upgrade their vehicles and update or install subsystems as needed. In addition, owners of vehicles with combustion engines in various countries will also receive exceptional service over their entire life cycle.

“Our vehicles will be even more customer-centric, individualized, and sustainable thanks to intelligent hardware offered through our after-sales business,” Hoffmann concludes. 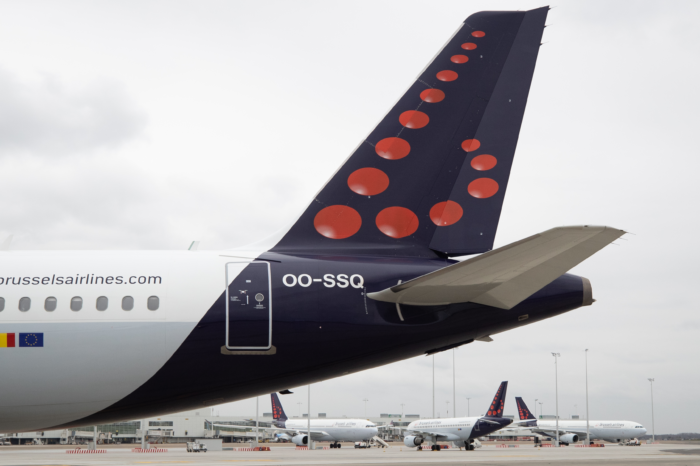 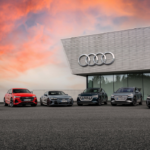