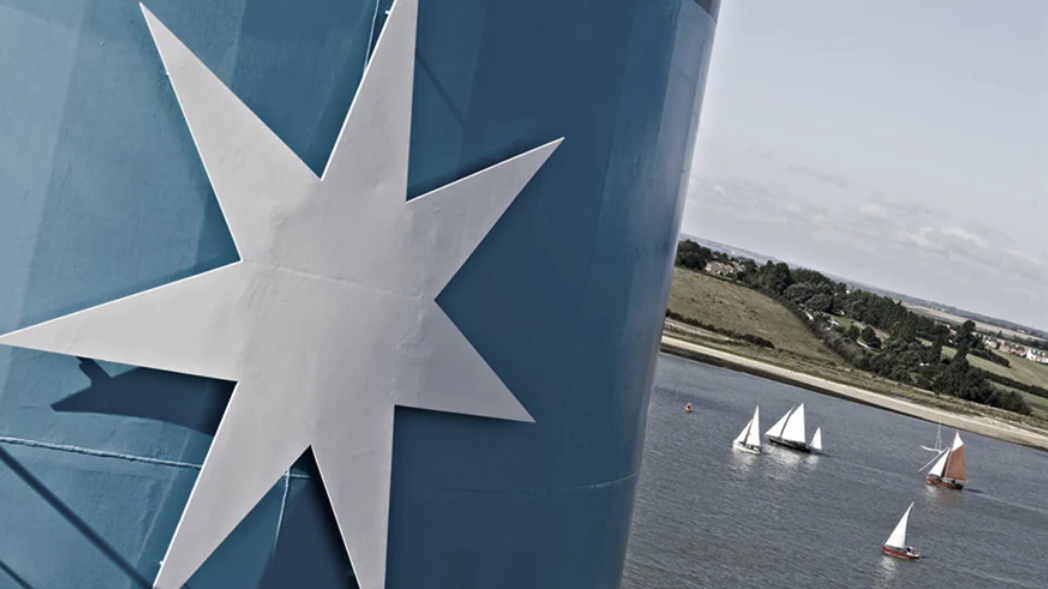 Danish shipping giant Maersk announced this week it has ordered eight new ocean-going container ships that will run on carbon-neutral methanol instead of heavy fuel. The vessels will be built by Hyundai Heavy Industries (HHI) by 2024 and have a capacity of approximately 16 000 containers (Twenty-Foot Equivalent – TEU). Methanol can be burned in
This content has been archived. Log in or Subscribe to a level that has access to archived content.