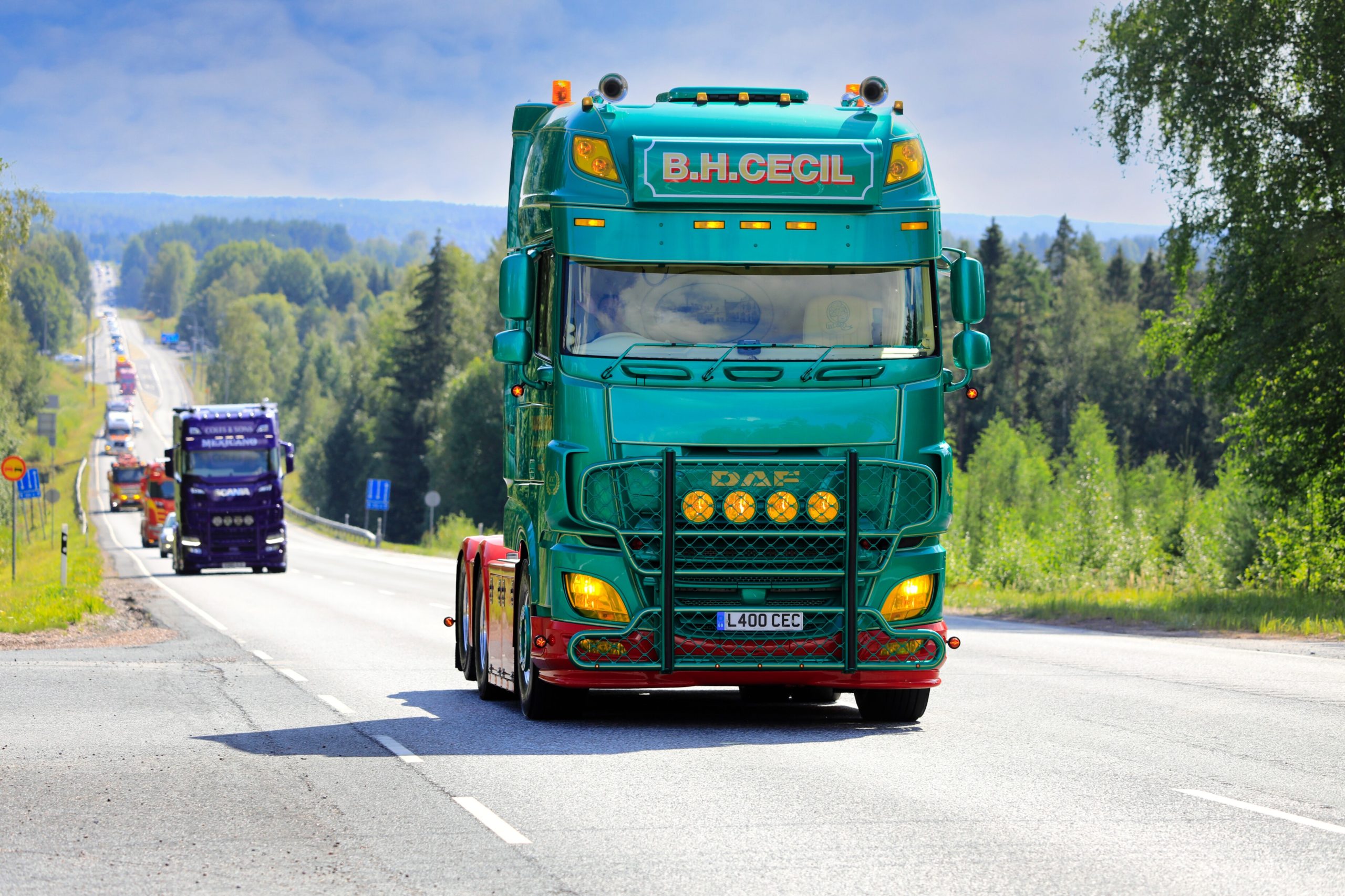 There’s an urgent need for truck drivers in the UK, due to the pandemic and Brexit /Agefotostock

British transport companies should better recruit British drivers to solve the lack of drivers in the country instead of drawing drivers from abroad. The British Ministry of Economics calls on British employers to invest in native staff. The United Kingdom suffers from a severe lack of drivers. Transport companies have difficulties with the distribution of
This content has been archived. Log in or Subscribe to a level that has access to archived content.