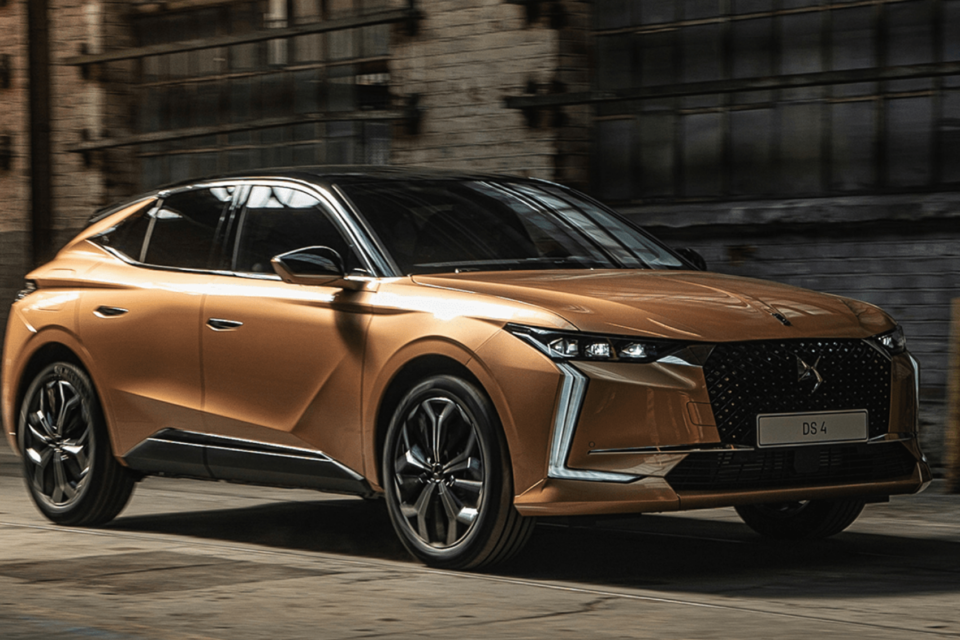 The DS4 was already available as a plug-in hybrid, but will now also come in a pure electric version /DS Automobiles

Stellantis subsidiary DS Automobiles has given the first details of its next two BEV models – including one based on the new Group’s platform STLA Medium. A little information on the other electric vehicle model was already revealed a short while ago.

A few weeks ago, Stellantis announced that DS Automobiles would only launch pure BEVs on the market from 2024. However, the company now communicates that the DS 4, currently offered as a PHEV, will get a purely electric version in 2024.

The DS 4, built by Opel in Rüsselsheim, Germany, is based on a modernized version of the EMP2 platform (Efficient Modular Platform). The existing BEV models on this platform are the vans, such as the Citroën ë-Spacetourer or the Opel models Zafira-e Life (passenger cars) or Vivaro-e (commercial vehicles).

Here, the familiar 100 kW drive of the smaller eCMP is used, and these vans are also optionally available with a 75 kWh battery (instead of 50 kWh). It is unclear whether this drive is also planned for the DS 4 or whether a different configuration will be used.

A new model was shown at the presentation of the yearly figures, but it hasn’t been given a name yet. However, DS talks about a range of up to 700 kilometers for this first Stellantis model based on the STLA Medium platform, with a battery of up to 104 kWh.

With this 104 kWh, the DS model would use the largest possible battery configuration of the STLA Medium. Theoretically, the DS electric car could also become an 800-volt model: the STLA Medium can incorporate EDM2 and the EDM3 (Electric Drive Module).

Last month, Stellantis presented the four new platforms with its electric strategy – STLA Small, STLA Medium, STLA Large, and STLA Frame. The latter, with ladder frames, is primarily meant for large US pickups, while the other three platforms, arranged by size, are supposed to cover classic body shapes, such as sedans, coupes, and SUVs.

“The car industry is experiencing a change whose breadth and speed are unprecedented. As a pioneer, DS Automobiles anticipated this move with electrification at the center of its strategy,” says DS CEO Béatrice Foucher.

As DS already has at least one electrified version in every model series, electrified vehicles from the Stellantis brand already accounted for 30% of registrations in the full year 2020. However, according to the first seven months of 2021, the manufacturer’s share rose to 42,9%. 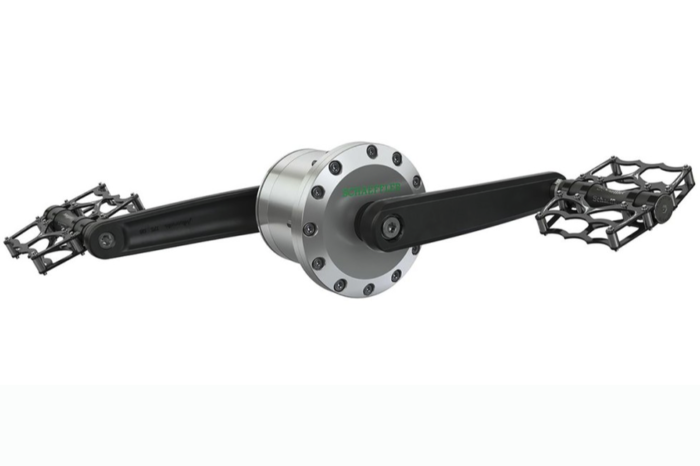 Bike-by-wire is here: pedaling without chain 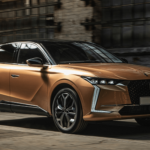