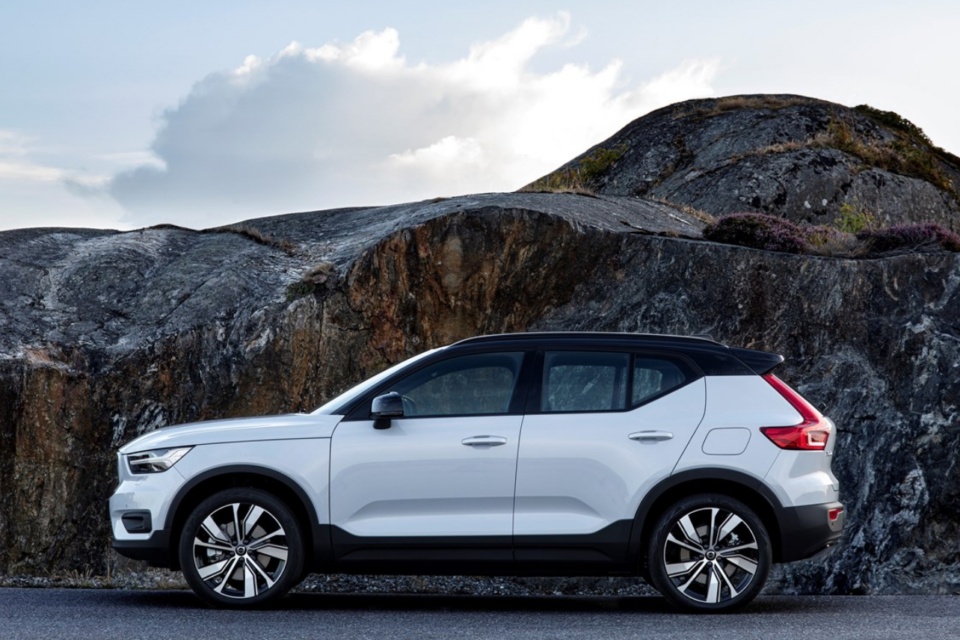 Swedish car manufacturer Volvo is adding a basic version of its first fully electric vehicle, the XC40 Recharge SUV. This second electric XC40 has only one electromotor in the front and promises a range of 400 km (WLTP) with a fully charged battery.

“With the addition of an XC40 with one engine, we make our electric offer more attractive,” says Henrik Green, Volvo’s Chief Technology Officer. “Clients can now choose between two variants of the XC40, and, of course, there is the newly launched C40 Recharge.”

The electromotor driving the front wheels delivers 170 kW/231 hp and gets its electric energy from a 69 kWh battery pack. The estimated range (according to the WLTP test cycle) is around 400 kilometers. Fast-charging can load the battery from 10 to 80% in 32 minutes.

Since the launch of the pure electric XC40, the software and the drive unit have already been adapted and improved to have better efficiency and a longer range. Existing clients with an XC40 Recharge will be able to install these improvements via OTA (over-the-air) updates.

The new XC40 Recharge basic model will go into production this autumn and will be built in the Volvo Cars factories in Ghent (Belgium) and Luqiao (China). The car will be available on selected markets as of now.

Prices in Belgium and Luxembourg have not yet been communicated. In the Netherlands, the newcomer will be available at €45 995, while the basic version of the twin-engined version starts at €56 495, a hefty €10 500 price difference.

The car is already available to order for the Dutch, and this has something to do with the governmental incentive on electric cars with a fiscal worth of less than €45 000. The official fiscal worth of the basic XC40 Recharge in the Netherlands is… €44 870.

“After the success of the XC40 and the XC40 Recharge, we look forward to this new supplement of our XC40 portfolio,” says Lex Kerssemakers, head of Global Commercial Operations at Volvo.

“We expect this new variant to be extremely popular in some of our important markets. We see a growing number of people taking a step toward fully electric cars, and we try to offer our clients as many opportunities as possible.” 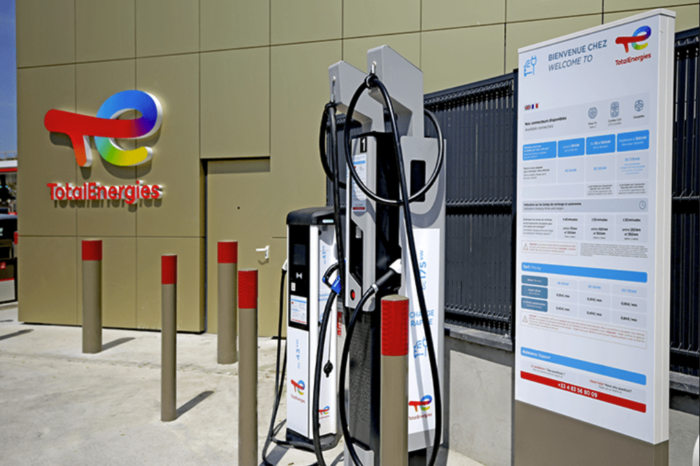 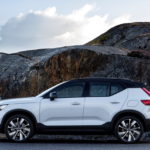