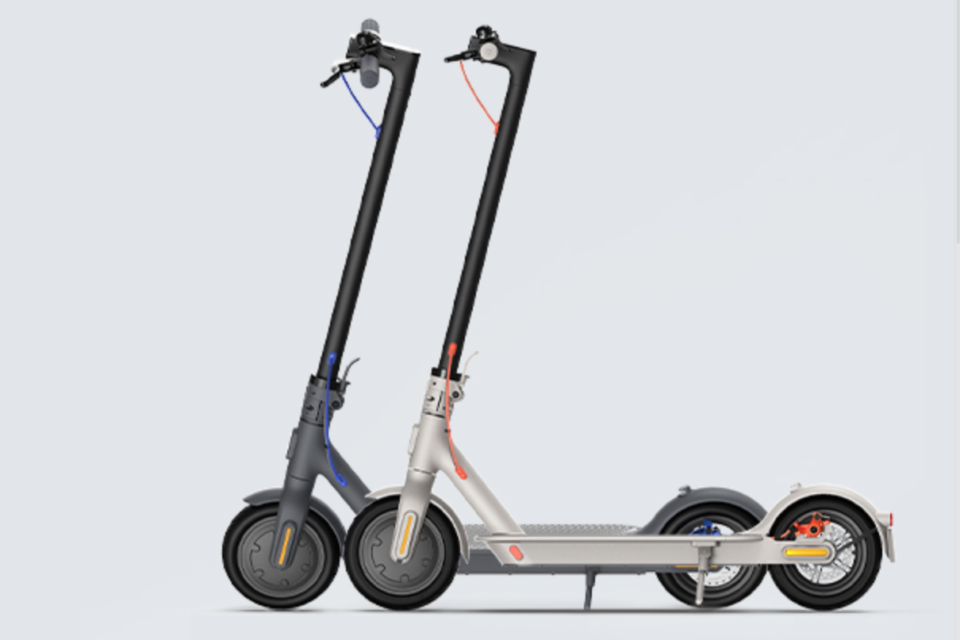 Xiaomi, the Chinese manufacturer of smartphones and other electronic devices, had launched its automotive company last week. Xiaomi Auto has been officially registered on the 1st of September, Xiaomi CEO Lei Jun announced on its Weibo account. In addition, Lei Jun clarified that the daughter company has a starting capital of $ 1,5 billion and is supposed to spend $ 10 billion in the next 10 years.

In the second quarter of this year, Xiaomi has become the second-biggest smartphone producer globally, dethroning its big example Apple. It was founded in 2010 and has been growing at warp speed lately, offering high-end products – apart from smartphones also tablets and watches, etc. – at affordable prices.

Xiaomi is not only interested in the drive technology for electric passenger vehicles, but it is also building up staff for its autonomous driving business. Notably, Lei Jun posted a job ad via his Weibo account at the end of July, intending to enlist 500 technicians for in-house developed Level 4 smart driving capability.

The decision to manufacture electric cars is not a new one. Xiaomi initially announced it in March this year, a month after vehemently denying that such a decision fell…

Moreover, it’s not the company’s first foray into BEV technology, as the company presented a foldable electric scooter in 2019 after announcing its development in late 2016. The company also began investing in the Chinese EV manufacturer Xpeng in 2019 as well.

Xiaomi has also been buying other companies to boost its knowledge base, such as the acquisition of Deepmotion Tech, a Beijing-based startup, for $ 77,37 million in late August. This company focuses on digital mapping technology, which will be used for autonomous drive development.

Exactly what kind of vehicles will be produced by the phone manufacturer is still open, the CEO suggesting in April that it would be “a sedan or an SUV”. But, of course, no plans of possible launching on the market are already revealed.

The situation is reminiscent of Apple’s attempts at entering the e-mobility market. After the patent announcements in 2018, things got quiet around Apple’s project but have been picking up steam again recently.  The American tech giant has secured access to battery supply from CATL and BYD and hired a new manager to oversee development, former Canoo CEO and BMW manager Helmuth Kranz.

Last month, Chinese Evergrande announced starting negotiations with Xiaomi in view of a takeover of its Evergrande Auto daughter. This subsidiary was founded in 2019 with high ambitions in the BEV world but hasn’t delivered yet. For the first half-year, it accused a net loss of € 640 million. Xiaomi has apparently preferred to launch its own automotive brand. 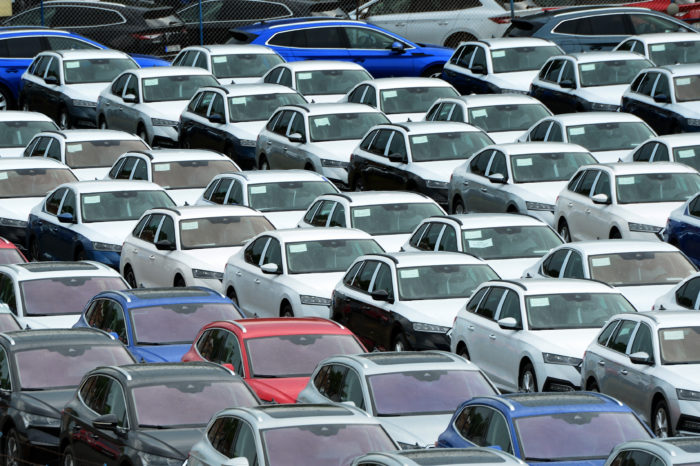 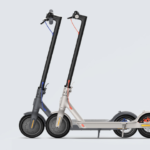