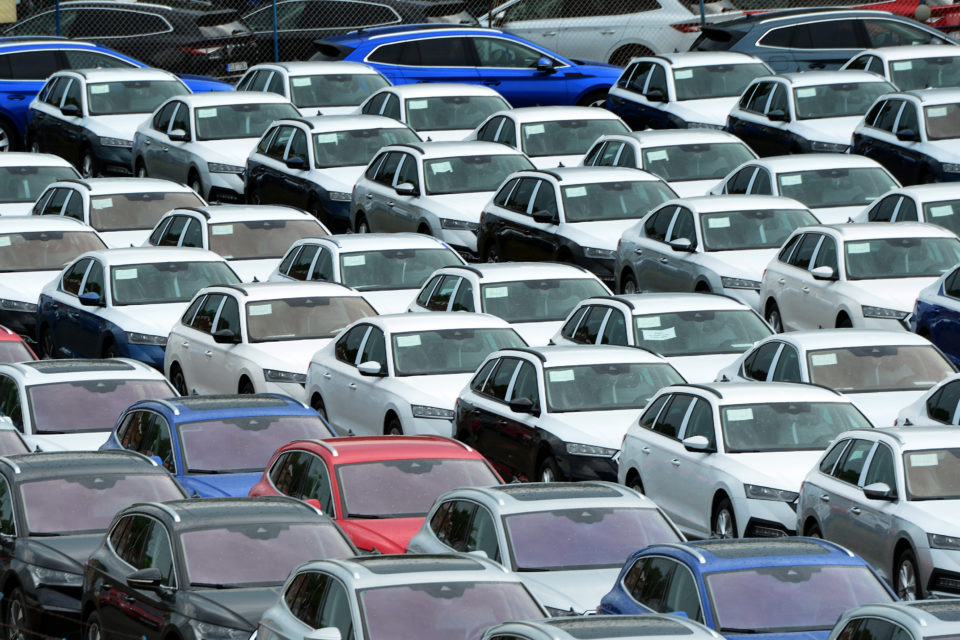 New cars parked in a distribution center of Skoda, waiting for missing chips. The semiconductor shortage is seen as one of the major causes for slow car sales all over the world /Zumapress

Car sales in Belgium continue to suffer. We see the same tendency in the Netherlands, Germany, and France. Meanwhile, in Norway, almost three-fourths of car sales are now electric.

Overall, the sales for the first eight months of 2021 ( 287 013 units) were even 3,5% lower than last year, despite the pandemic crisis being very severe for part of that period in 2020, indicating that there is a real problem with new car sales. The difference with 2019, for the same eight months, is even -28,9%, but that was, of course, an outstanding sales year.

When we look at the motorized two-wheelers, August was not so good (-17,1%), but overall the market is still better than last year (+ 2,4%), a remarkable feat considering that 2020 was already the best year for two-wheelers sales since 2011.

Three premium brands in the top five again illustrate how important the company car market is in Belgium. According to the latest figures, more than half of total sales are already related to professional sales for consecutive years.

Same tendencies in the Netherlands, France, and Germany

Until now, the German market was recovering well from the pandemic year 2020, registering a 2,5% plus for the first 8 months and selling 1 820 589 vehicles. The increase was largely due to the much better sales of electrified vehicles. BEVs grew by 79,5% in August, PHEVs by 31,4%. But there also, growth is starting to disappear, BEVs sold +300% for the first half-year.

In the four countries, the sector is now looking at the worldwide semiconductor shortage as the main reason for the market’s collapse. In Europe, production has already been halted for several days or weeks because of the lack of chips, ever more present in a modern car.

In Belgium, Audi Brussels and Volvo Ghent have already been victims of involuntary closing. In France, Toyota is postponing the restart of its Onnaing factory (near Valenciennes in the north), and Stellantis has closed Rennes-la-Janais one week again. In contrast, the factory has already been closed for several weeks during the first half-year. In Germany, several factories already had short periods of production stop for all manufacturers.

In Norway, August was a record month for the sales of electrified cars. No less than 71,9% of new cars sold were electrified, and nine out of ten of the best-sellers were electric. The Tesla Model 3 is still number one, followed by the Mustang Mach-E and the VW ID.4. The only ‘ICE car’ in the top ten was the Toyota RAV4, a hybrid.

“The evolution has been far more rapid than expected,” explains Oyvind Solberg Thorsen, director of OFV (Traffic Information Council). “This has everything to do with the fact that a lot of manufacturers are already offering interesting and reliable electric models.”

The electricity on which these so-called ‘elbils’ are running is produced almost entirely from renewable sources (mostly hydropower stations), contributing to the electric car’s green image in this Scandinavian country.

An ‘elbil’ also benefits from a lot of fiscal and other incentives. But confronted with the immense popularity of electric cars, the government is now taking steps back on these benefits (like the exemption of city toll or the right to use bus lanes). 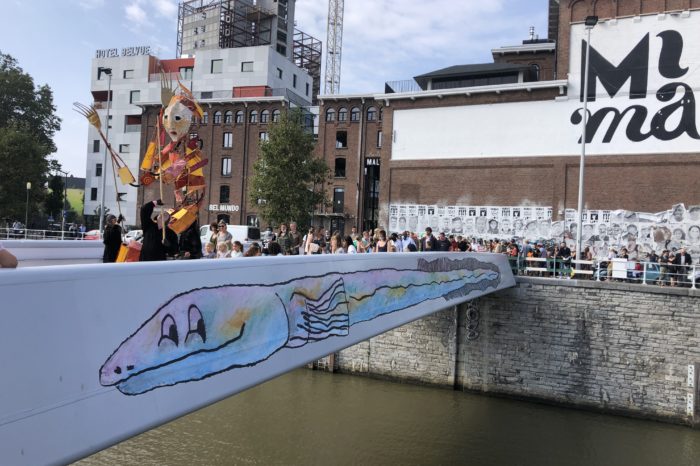 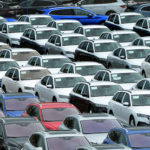