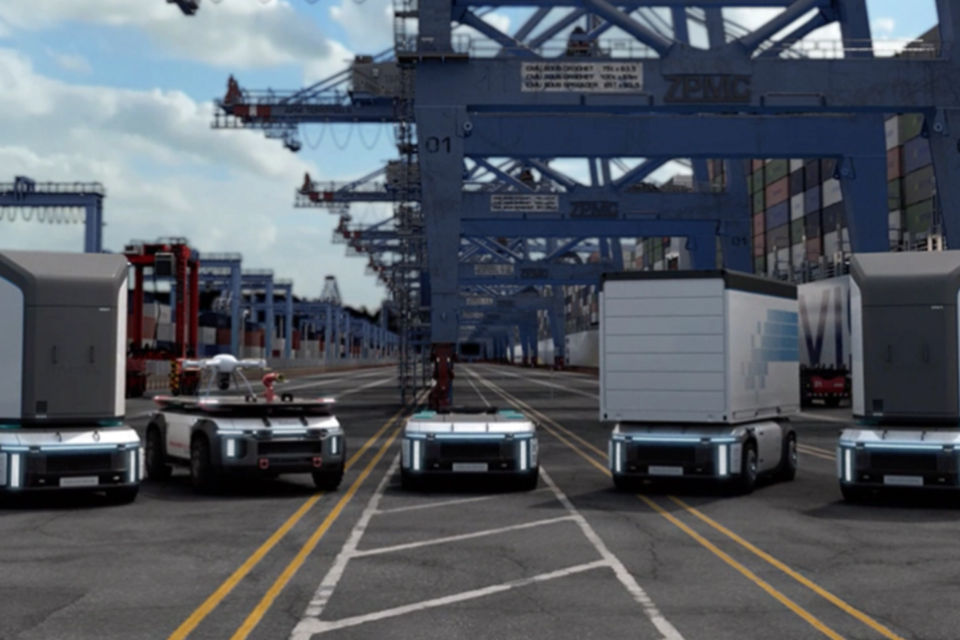 The Hyundai Motor Group has presented its ‘Hydrogen Vision 2040’. The strategic plan of the Korean company envisages offering a fuel cell version for all commercial vehicle models of the group by 2028. However, it will still take a few years before the costs drop to BEV level.

Hyundai plans to introduce a next-generation fuel cell system in 2023, which will be used in the successor of the Nexo FCEV SUV and a “hydrogen-powered multi-purpose vehicle (MPV)”. This is likely to be an H2 version of the brand new Staria van.

The new system comes available in two variants with 100 and 200 kW. The 100 kW version is up to 70% smaller than the FC system from the current Nexo. This means it can be used not only in a large SUV but also in smaller vehicles. On the other hand, the 200 kW version is about the same size as the current Nexo system but offers almost double power.

By 2030, there should be another new fuel cell development generation. The prices of fuel cell vehicles are then to be reduced to the level of battery-electric vehicles. This applies not only to passenger cars but also to commercial vehicles.

As Hyundai announces, all new models such as buses and heavy trucks will be offered as fuel cell and battery electric vehicles for the global market. A fuel cell version of all commercial vehicle models is to be available by 2028.

According to the current announcement, based on the FC truck Xcient Fuel Cell, which is used in Switzerland, among other countries, a tractor unit is to follow by 2024. Furthermore, at the ‘Hydrogen Wave forum’, the Hyundai Motor Group also presented the ‘Trailer Drone’ concept, a hydrogen-powered container transport system that can operate fully autonomously.

In addition, Hyundai wants to develop a five to a seven-meter-long light commercial vehicle with a fuel cell. This will not be an adaptation of a combustion engine model but a fuel cell PBV (Purpose Built Vehicle).

All kinds of concepts

Hyundai’s hydrogen roadmap goes beyond road vehicles. The South Korean company sees the potential “in various areas such as high-performance vehicles, urban air mobility, robots, aircraft and in large ships” – and the energy sector. The modular 100 kW units should be combined into larger systems of 500 kW to 1 MW for such applications.

To illustrate such uses, Hyundai has presented some concepts. Besides the ‘Trailer Drone’, there is the ‘Fuel Cell e-Bogie’ for container transport. In addition, the ‘Rescue Drone’ is an autonomous driving concept vehicle for fire fighting and other rescue missions.

The Vision FK is an FC sports car with more than 500 kW. The ‘H Moving Station’ is a mobile hydrogen filling station for fuel cell vehicles. And the ‘Rescue Hydrogen Generator Vehicle’ is intended to supply vehicles in remote regions or disaster areas with electricity. 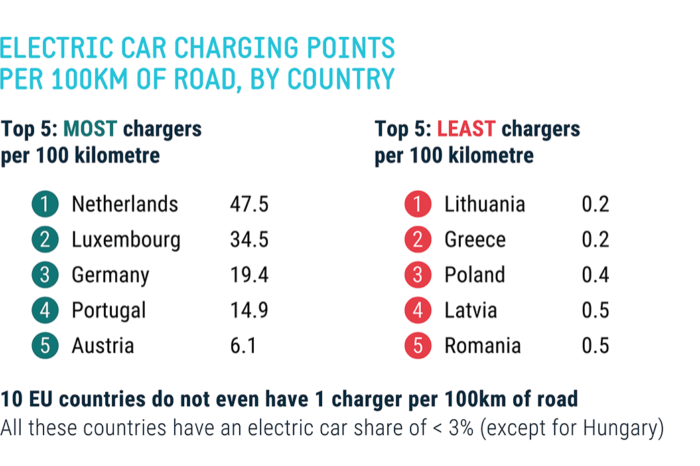 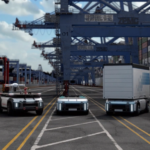