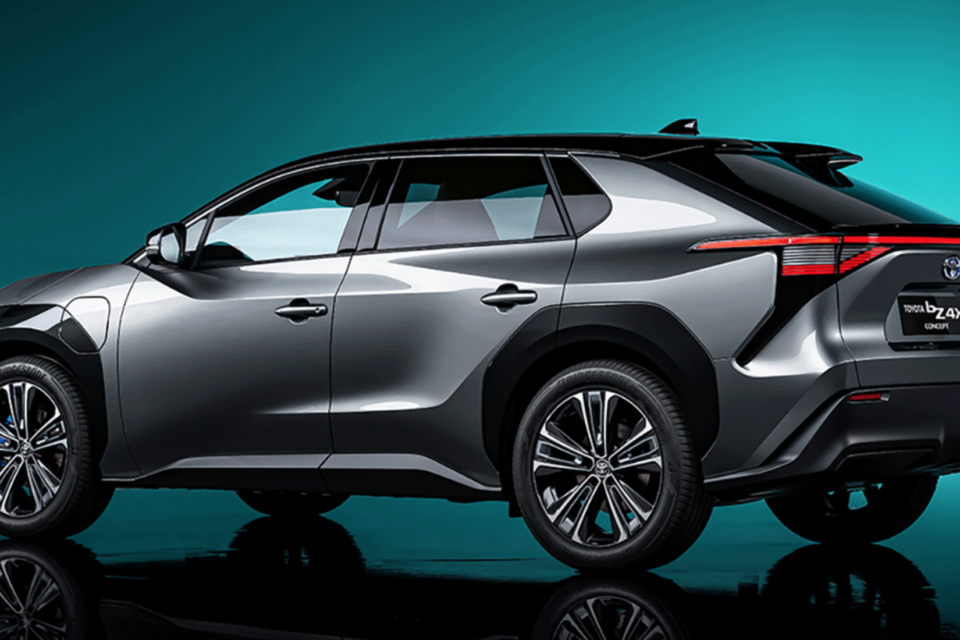 The bZ4X is a fully electric compact SUV, the first with the Toyota brand name, to be launched in 2022 /Toyota

Unlike most other manufacturers, Toyota relies on its own battery technology in its electric cars – mostly hybrids. Toyota and its cooperation partner, the Toyota parent Toyota Industries, are still leaders in patents for car batteries.

Pure electric is “only one path”

Masahiko Maeda, Toyota’s chief technology officer, said: “We expect to go beyond the 180 GWh of batteries we are currently considering and provide 200 GWh or more worth of batteries if BEV penetration is faster than expected.”

“Therefore, the amount of investment in the development of a battery supply system and research and development is expected to be about 1,5 trillion yen by 2030.”

Toyota currently produces batteries with a cumulative energy content in the order of 6 GWh annually. In terms of electrification, Toyota basically plans to continue with a mix of hybrids, BEVs and fuel cell cars.

During the briefing, Maeda reiterated, among other things, the group’s statement that pure electric cars are “only one path to carbon-neutral mobility”.

By 2025, the Japanese carmaker plans to introduce 15 battery-electric vehicles worldwide and expand its electrified model range to more than 70 vehicles globally.

In Europe, Toyota says this will lead to a powertrain mix of more than 70% hybrids, around 10% plug-in hybrids, and a good 10% zero-emission models – both battery-electric and fuel cell cars – by 2025.

For 2030, the group also forecasts global sales of eight million electrified vehicles – including two million battery-electric and fuel cell cars. In Europe, only electric vehicles are to be sold at that time, although Toyota assumes that hybrids will still be 60% in demand worldwide.

Another aspect of this roadmap is cost. Basically, the company aims to reduce the manufacturing costs of its batteries by 30%.  This can be realized “by working on the materials used and how the cells are constructed”.

“We want to improve the vehicle’s power consumption by 30 %, starting with the Toyota bZ4X,” Maeda continues. The car is expected to go into production in mid-2022 and is the first concretely envisioned BEV series from Toyota’s core brand.

Both the cost reduction in the batteries themselves and the improved energy efficiency of the vehicles is expected to reduce the battery cost per vehicle by 50% in the second half of the 2020s compared to the Toyota bZ4X. “To make BEVs popular, we want to offer BEVs at a reasonable price,” Maeda concludes. 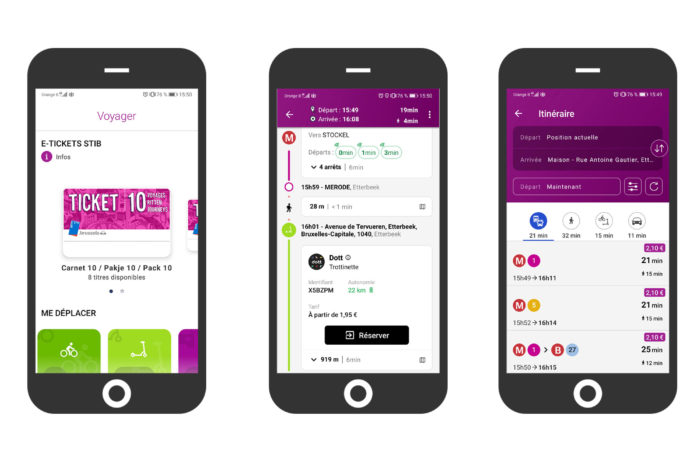 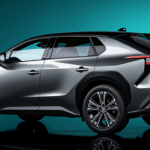