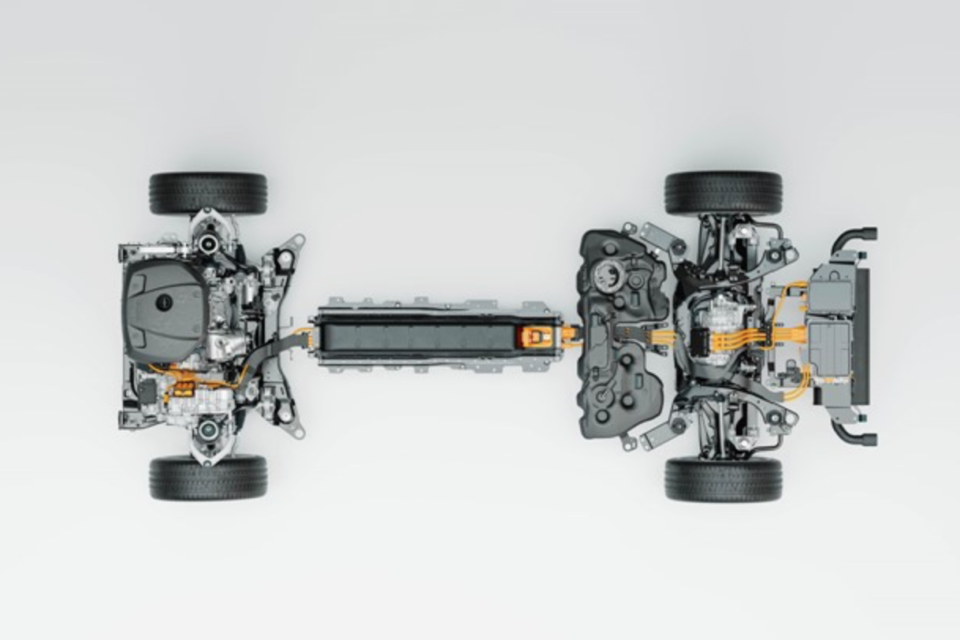 Volvo has upgraded the plug-in hybrid powertrains on its large SPA platform. As a result, in the 60 and 90 series Recharge models, the electric range is expected to increase to 90 kilometers.

The PHEV variants of the XC40, which is based on the smaller CMA platform, remain unchanged for now.

The core of the revision is a new battery. In the models based on the SPA platform (Scalable Product Architecture), the battery is still located in the middle tunnel between the seats to provide the best possible protection in the event of an accident.

According to Volvo, the new battery is “expected to allow up to 90 kilometers” of pure electric range. But, of course, this depends on the vehicle’s power and weight: it is likely that the biggest increase in range goes for the V60 T6 Recharge (up to 89 km) and not for the XC90 T8 Recharge (up to 69 km).

Official figures for WLTP consumption and CO2 emissions indicate that the new powertrain can reduce CO2 emissions in the WLTP driving cycle by up to 50 per cent. For example, the V60 T6 Recharge has a (WLTP verified) CO2 emission of 19-20 g/km; the XC90 T8 Recharge scores 28-31 g/km.

“It’s 2021, and people should no longer have to rely on gasoline or diesel when commuting,” says Henrik Green, chief technology officer (CTO) at Volvo Cars. “Our latest plug-in hybrids deliver all the electric driving range needed in most people’s everyday life.”

The performance of the two available PHEV powertrains has also been adjusted. The electric motor mounted on the rear axle increases from 65 kW to now 107 kW. This means that the T6 models will have a system output of 293 kW/398 hp in the future, and the T8 models 335 kW/455 hp. In addition, in the T8 models, the two-liter gasoline engine has also been adapted for better performance and fuel consumption.

While the increased system output is likely to be of secondary importance in everyday driving, Volvo emphasizes two other aspects of the more powerful electric motor.

“Driving a plug-in hybrid is often a stepping-stone to going fully electric,” says Henrik Green. “We believe that this upgrade will show to many that driving electric is the future and take us closer to our 2030 ambition of becoming fully electric.” 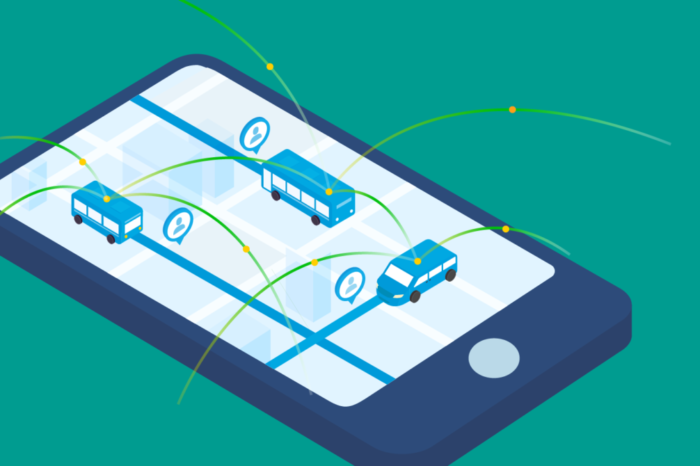 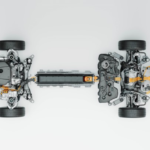