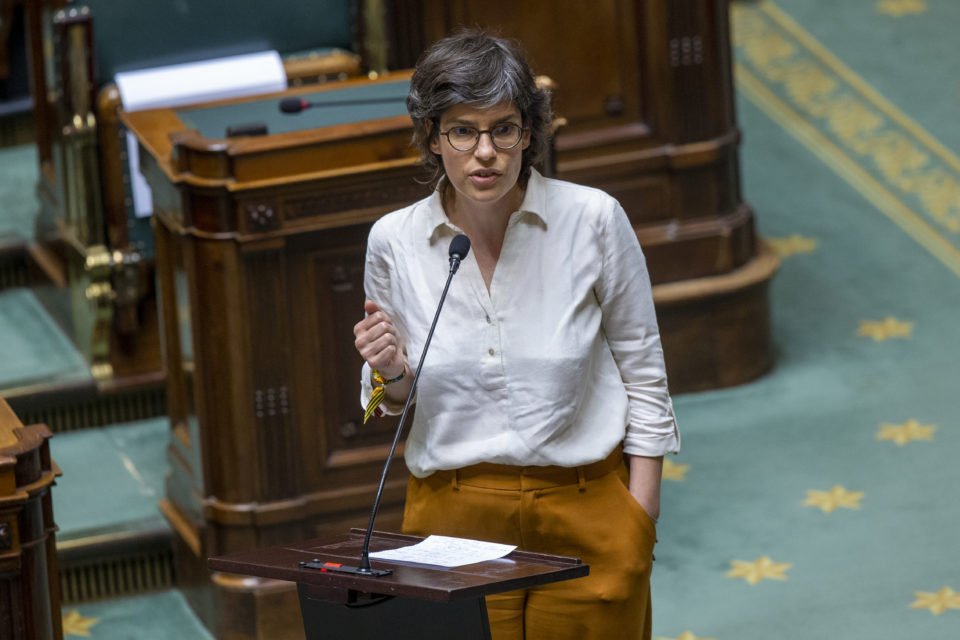 “Fuel based on palm and soybean oil is expensive and even more polluting as those crops are cultivated on deforested land”, explains Energy Minister Tinne Van der Straeten (Groen) /Belga

The federal government has decided to ban palm and soybean oil for transport as of 2023. Basically, both products are biofuels, but they’re usually cultivated on deforested land, making them even more polluting.

Biodiesel, based on palm and soybean oil, is increasingly popular in Belgium, despite the negative impact on the climate. The main reason is that at least half of palm oil plantations are planted on deforested land.

She also refers to alternative means of transport to cut back the use of outdated types of biofuels.

In July, Patrick Pouyanné, CEO of TotalEnergies, indicated that Total is pulling the plug on palm oil. For Total, it was one component to produce biofuels as it is the cheapest vegetable oil. Apparently, TotalEnergies has been listening to the growing criticism that this raw material threatens the biodiversity of the countries of origin (Malaysia and Indonesia). 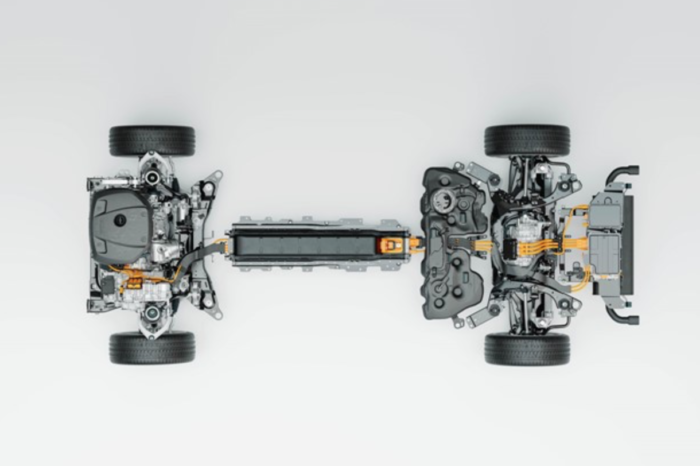 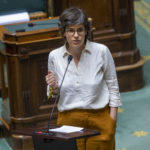