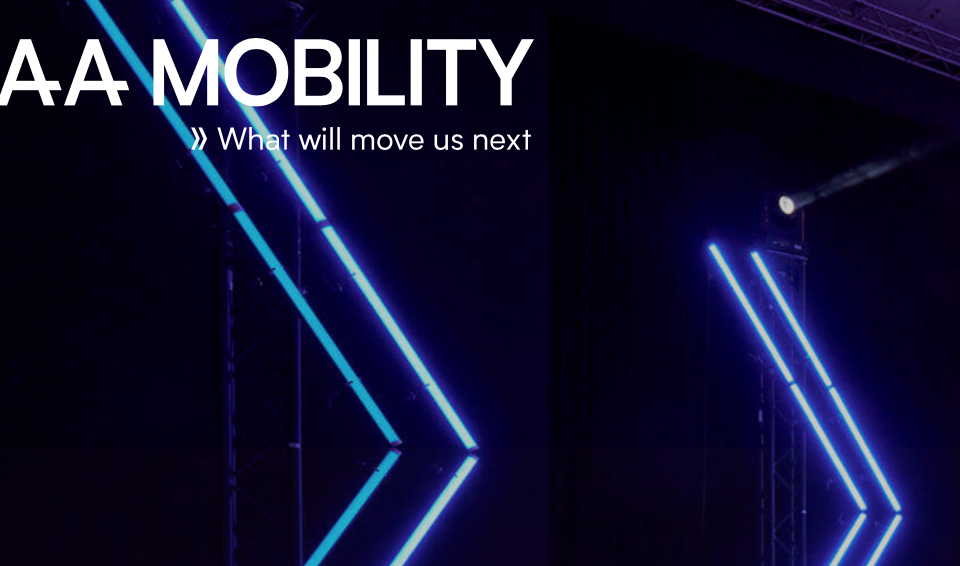 The next IAA has also Mobility in its title. Is it the start of a new kind of motor show? /IAA

Between Tuesday the 5th of September and Sunday the 12th, the German IAA Motor Show in Munich took place. It not only changed location, but it also intended to be ‘another show’. Was this the ‘motor show 2.0’ everyone is looking for?

It’s no coincidence that the IAA now has an add-on. From now on, it’s IAA Mobility, as the organizers wanted to upgrade their image, not only for the public but also for the ecologists and the politicians (in the middle of a political campaign in Germany).

So, there were still many novelties presented there, but the message was also essentially political. Two years ago, the IAA in Frankfurt saw its public disappear (-30%), and protests of all kinds grew.

We have no information about the number of people that attended the show, but, for sure, this will be scrupulously analyzed by the organizers and the participating manufacturers.

The tendency was already clear a few years ago, and the covid pandemic has accelerated it. As a result, a growing number of manufacturers or manufacturing groups are staying away from motor shows.

In Munich, for example, Stellantis (now representing 14 brands) wasn’t present. Many other brands were also skipping the show, one of the most visible absentees being Tesla, which will open a factory in Germany by the end of the year.

Of course, the German manufacturers have done their best to compensate for the lack of enthusiasm of their foreign competitors. They have stressed their innovations in the broader field of mobility. Still, it’s surely a sign of the times that the once so powerful, on the brink of arrogance, IAA now also had invited 70 bicycle manufacturers to attend.

The ecologists who succeeded in blocking the entrance of the IAA two years ago and got a lot of media attention have continued their ‘actions of civil disobedience’ throughout the whole show week, culminating on Saturday.

Then there was a bigger manifestation of several ‘green’ NGOs, in which several thousands of people attended. Moreover, a new jurisdictional offensive against several German manufacturers has been launched to reinforce this protest.

As a result of the decision in Spring of the German Constitutional Court to make climate protection a fundamental human right, they want to accelerate the ban of ICE cars on German roads also via the jurisdictional way.

And, as there is a full political campaign running in Germany, a successor to Chancellor Merkel has to be chosen. So, several major politicians have attended the show to give their view on the mobility of the future. For sure, this won’t always correspond to what the industry hopes.

No business as usual

In the light of all these things, the first Munich-based IAA was not a show as usual. But, of course, the manufacturers, especially the German ones, have done their utmost best to show how sustainable they have become and how hard they’re trying to be ecologically responsible.

But the lingering semiconductors shortage has also cast a shadow on the show, forcing all manufacturers to slow down production or even temporarily close factories. Moreover, the most pessimistic forecasts now even preview problems until 2023, which is, of course, awful news for many contenders. So there’s quite a lot of uncertainty in the air… and we’re not sure that IAA Mobility has given us the answers yet. 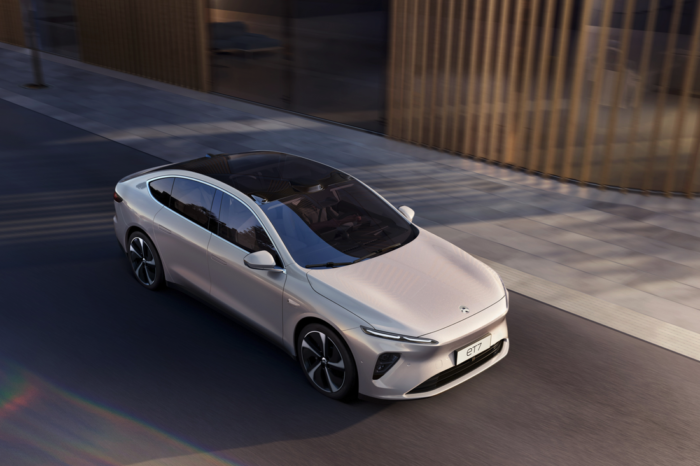 NIO to debut flagship ET7 in Germany end of 2022 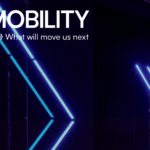