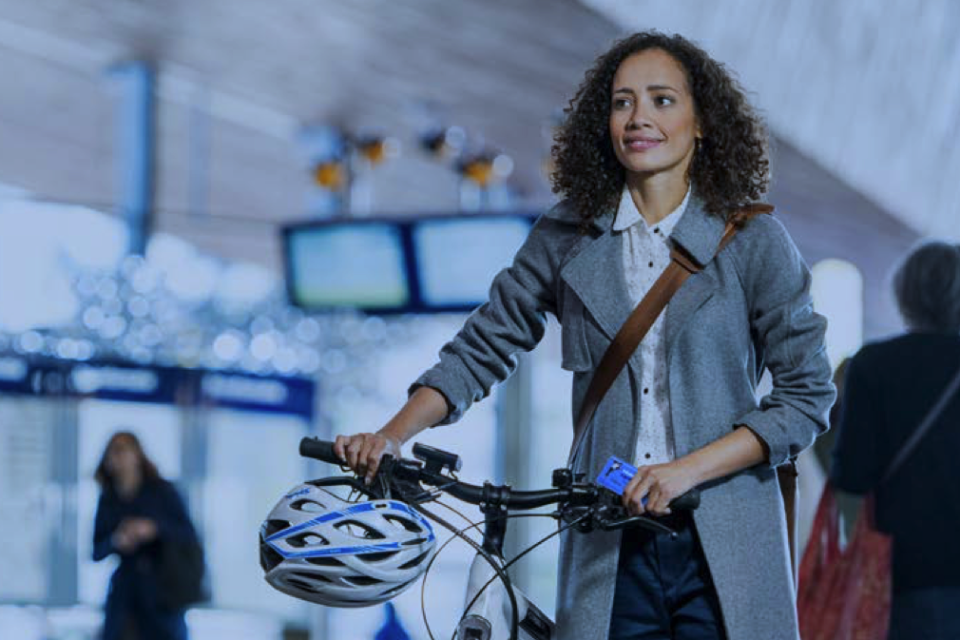 The bike has become increasingly popular in the Netherlands “because it’s a fast, affordable, and healthy means of transport”, most of the Dutch say. Vitality seems to be the determining factor to win people over for the two-wheeler /ALDautomotive.nl

For the second time in a row, leasing company ALD Automotive organized a survey to analyze bicycle use among Dutch professionals. The conclusion is clear and encouraging: more and more Dutch commuters go to work by bike. Apparently, the corona crisis has accelerated the process.

Why has the bike become so popular in the Netherlands, ALD wondered. “Because it’s a fast, affordable, and healthy means of transport,” most of the Dutch say. Vitality seems to be the determining factor in winning people over for the bike.

Most cyclist fanatics are situated in the category of 45-59-year-olds. They represent the largest group to commute by bike (29%) and the largest group of those who cycle every day (24%). The bike is most popular in the province of Utrecht (60%). Gelderland sits in second place (55%), while in Drenthe and Zeeland, the bike isn’t popular at all.

The large majority of bikers are teachers (52%) and health professionals (51%), followed by service providers (43%), people working in the wholesale business or retail, and those working for the government.

Despite the increasing number of cycling commuters, there is still a large group of people (60%) who would like to cycle more if they could. According to the ALD survey, more than three-quarters of working professionals live about 20 km from where they work. A distance that can easily be covered by e-bike or speed pedelec.

Today, 24% of respondents say that their employers promote cycling; it was 18% last year. In 64% of the cases, they offer their employees a bike. Additional stimuli could be mileage allowance, a rewarding program, facilities (lockers, shower…)… 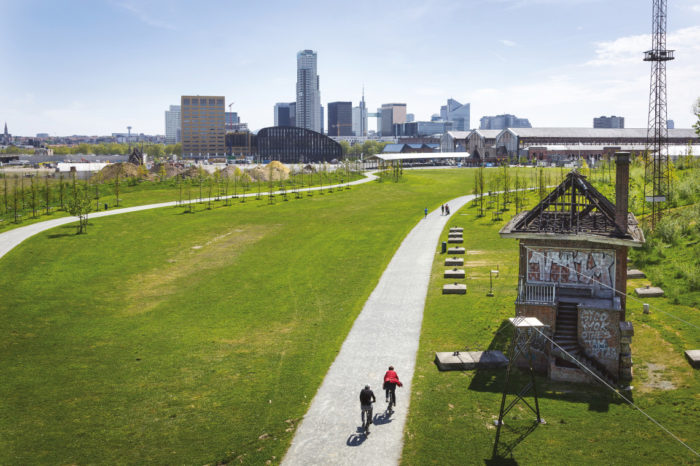 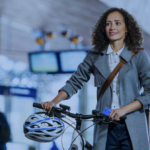