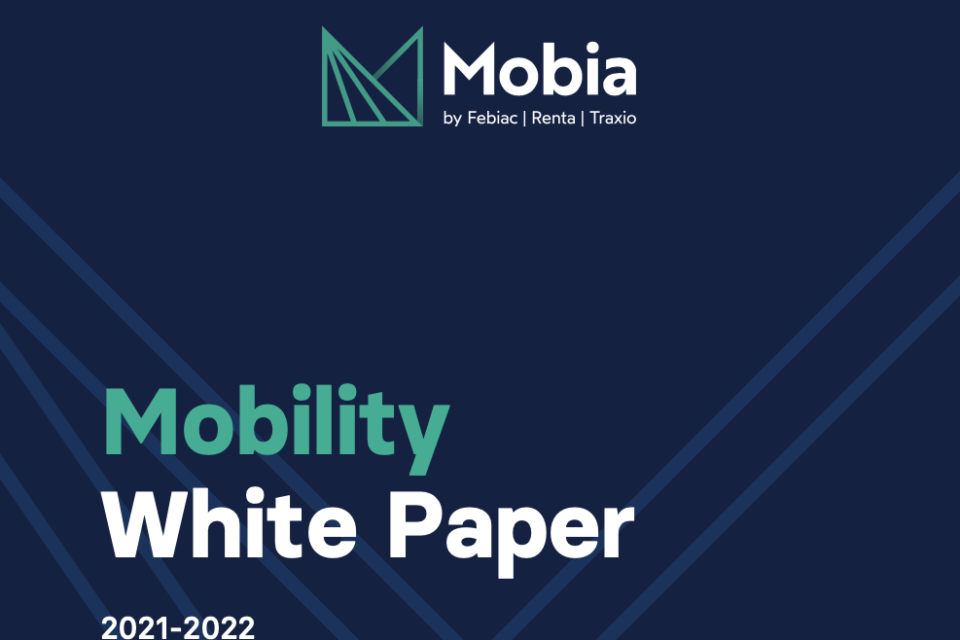 Mobia is an umbrella organization of Febiac, Traxio and Renta, representing together some 10 000 companies in the mobility sector, employing 160 000 people in Belgium today

They estimate the number of fully battery-electric vehicles (BEV) will reach 1,5 million and still a few hundred thousand plug-in hybrids (PHEV) by 2030.  That’s somewhat 20% of roughly 6 million cars registered in Belgium by then.

The main reason for this rather cautious estimation, Mobia says, is private EV ownership will keep on trailing that without specific fiscal incentives, as people tend to keep their cars more than ten years on average here.

The much debated system of company cars employers use to sail around fiscal pressure on wages is seen as a major lever to fuel the second-hand market for private cars with ‘sustainable’ alternatives. Today, this company car fleet is almost fully Euro 6 compliant; this could help reduce emissions of the private fleet that’s rather Euro 5 or below.

Today, 95% of the fleet has a purely internal combustion engine. Only 0,3% of the private car park is electric, 5,8% of the company car fleet. But in new car sales, BEVs and PHEVs are already representing 15%. The real turning point for BEVs Mobia expects to be around 2026, when the car industry estimates prices to be equal or less than that of ICE cars.

In Belgium today, prices of BEVs tend to be on average nearly double (98%) of comparable ICE models. However, that average is influenced by the huge fleet of company cars, which are often more premium, better equipped than privately owned cars. But this percentage varies drastically between countries in Europe, depending on local incentives or fiscal benefits.

In Norway, for instance, EVs are up to 15% cheaper (with ICE cars taxed heavily), while in Germany and France, they are only some percentages more expensive. Due to the fiscal measures the Belgian government has put in place for company cars pushing for zero-emission vehicles only, Mobia warns that the 2026 date will mark a rise in price – from 10 to 40% – for cars that still emit CO2.

The future will be electric

Mobia recons there is no way back: the future will be electric, but especially in the privately-owned fleet of cars, the internal combustion engine will be present way beyond 2030.

Traxio president Didier Perwez, who’s representing the bulk of garages in Belgium, sees opportunities for them in the so-called ‘eco-tuning’ of combustion engines for better environmental performance.

Something, he admits on the way, is not happing at all at the dealerships today… But, on the other hand, EVs have seven times fewer parts and need not that much maintenance, which is something car dealerships and workshops look upon with uneasiness.

That’s why – among a bunch of other reasons – Mobia wants authorities to reconsider an eventual complete ICE ban in the EU to exempt PHEVs longer and give alternative fuels – a technology still under development – a chance.

It calls upon the government to work together in searching for the best match between the profile of the user and the best-suited technology, keeping in mind the affordability for all and the goals to preserve nature.

Concrete, Mobia wants Belgian authorities to collaborate on matching timing and measures between regions and cities (with LEZs) and to guarantee that there will be enough green electricity and charging infrastructure for the EV fleet to roll out.

It even recons the bicycle, mobility budget, and teleworking as excellent additional alternatives to complement public transport (with a digital unified ticketing system) to tackle air quality and traffic jam problems. As long as mobility remains a free choice. 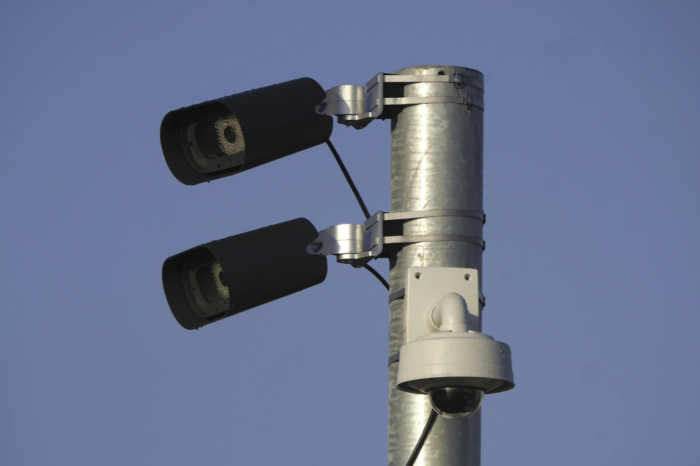 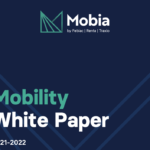