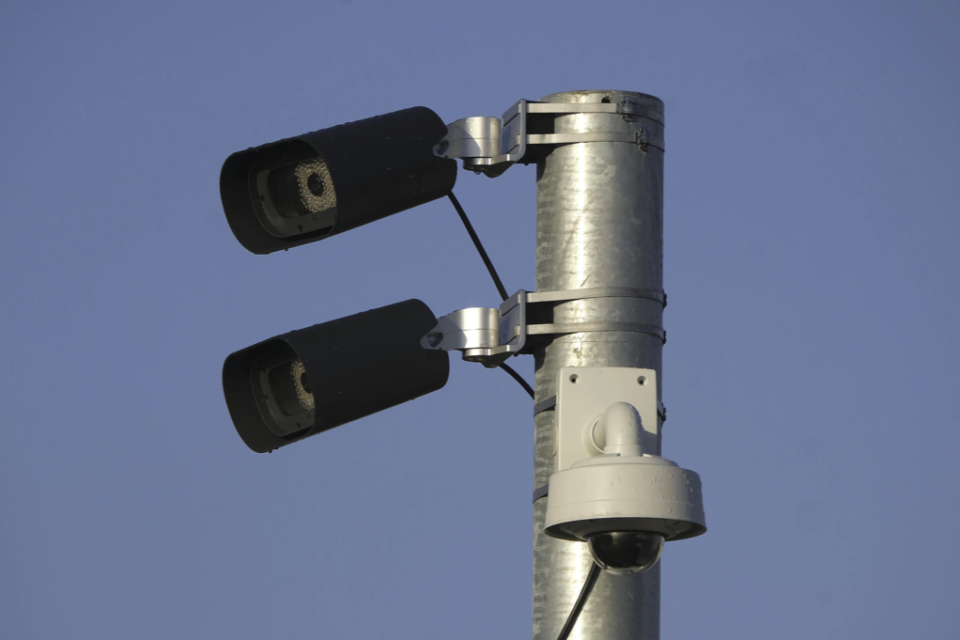 Flanders already has 238 average speed checks, but Minister for Mobility, Lydia Peeters (Open Vld), wants to install 161 more – spread over 135 locations – to improve safety. Minister Peeters also urges her federal colleague of Internal Affairs, Annelies Verlinden (CD&V), to increase the fines’ processing capacity. She wants to avoid a ‘tsunami of fines’ that would be impossible to handle.

Average speed checks are considered to be more effective than speed control cameras because the former doesn’t provide a ‘snapshot’ but actually checks the average speed of a driver over a longer distance. Research has indicated that the number of speeding incidents decreases by 78% and the number of accidents between 15 and 30%.

The system was rolled out in 2018 but it took a while to develop and activate the ANPR (Automatic Number Plate Recognition) Management System. In the beginning, the checks were not compatible with the ANPR management system the federal Belgian police uses, and two out of three checks didn’t work, but the problem is finally solved.

Minister Peeters is glad to be finally able to rely on the national database. She wants to activate as many average speed checks as possible and is open to the local government’s demands for additional speed checks.

Lydia Peeters aims at 300 average speed checks in the whole of Flanders, which is an average of one per municipality. “They’re essential to increase traffic safety on Flemish roads,” she concludes.

More chance to get caught

Thanks to the average speed checks, the chance to get caught has increased significantly in the last two years. The number of fines issued by the local or federal police went up from 3,5 million to 5 million a year. More than 93% of contributions are actually collected. 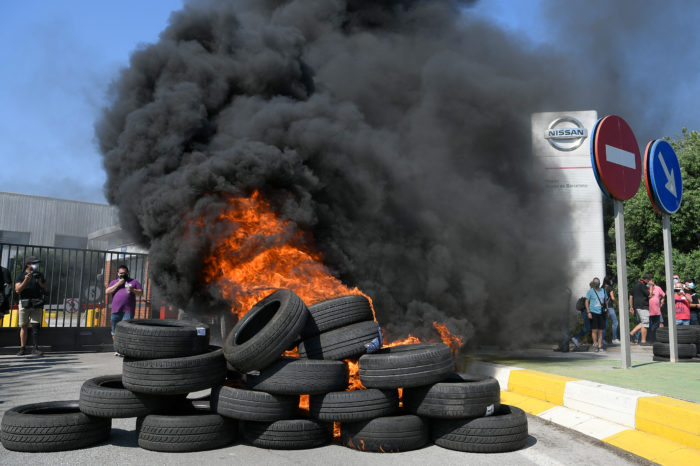 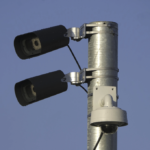