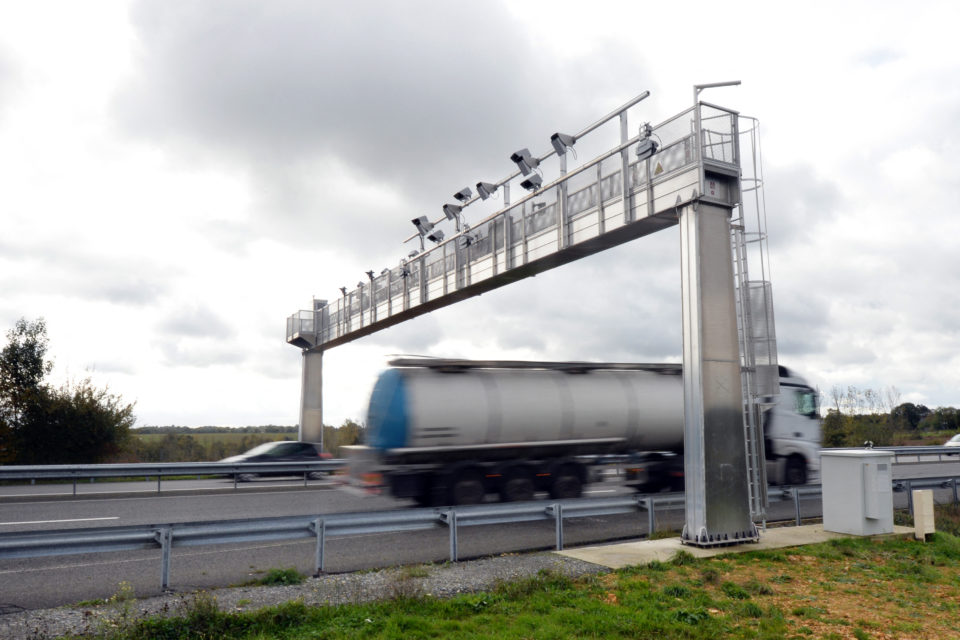 The question of road pricing is popping up again in belgium, now pushed by the entrepreneurial side of society / Belga/AFP)

An association of Flemish entrepreneurs (Vlaamse Ondernemers) asks authorities to install a budget-neutral smart form of road pricing as soon as possible. This should be accompanied by extended use of technology to steer traffic flows.

The corona pandemic halved traffic congestion last year, but traffic was increasing again with every relaxation of measures. Furthermore, the association points out that every day in Flanders represents € 1,3 billion of economic loss.

“That’s why we call for important steering measures now,” says Goedele Sannen, mobility expert at Voka, the Flemish employer association that has taken the initiative to assemble all these entrepreneurs.

The new form of pricing will have to replace all other kinds of taxation so that the exercise will be budget-neutral. On the other hand, the association asks for more usable technology in traffic management.

“We have to take care of an infrastructure that is also ready for connected vehicles. The result is safer and more fluent traffic, with fewer accidents and traffic jams. Intelligent traffic lights can produce so-called ‘green waves’ to reduce time loss. Dynamic road signs adapt the behavior of car users in real-time.”

The association emphasizes that the whole exercise has already been worked out and calculated, but the politicians backed away in the end. “The ‘political climate’ wasn’t ready two years ago, and the so-called societal support wasn’t there. Today, the world has changed. So we have to use a good crisis, now is the time to tackle the ‘congestion monster’.”

In the Flemish initiative above, one voice is missing until now: Flemish Mobility Minister Lydia Peeters (Open VLD).

She inherited the politically sensitive question of road pricing from her predecessor Ben Weyts (N-VA). Once a vigorous adept of the system, he completely changed his attitude and buried it. Peeters apparently tries not to wake sleeping dogs here.

Meanwhile, the three other Mobility Ministers (one federal, one for Wallonia, and one for Brussels) have also met to discuss the problems and solutions of traffic congestion. Knowing that all three are from the green parties, it’s not a big surprise that they favor so-called ‘multimodal’ solutions.

This implies that trains, trams, buses, and bikes have to be used more frequently and that they have to be united into one global transport system, especially in the capital. But, unfortunately, there’s no consensus yet over the way this system should work.

Part of the differences noticed is concerning road pricing. A while ago, the Brussels politicians shocked the rest of the country with their plan to install a hefty city toll for cars as soon as possible.

Brussels Mobility Minister Elke Van den Brandt is pushing heavily for such a system, but Wallonia’s Philippe Henry is far less convinced. So it’s federal mobility minister Georges Gilkinet who will have to mediate. And Flemish Minister Peeters will, better sooner than later, have to show colors at long last.

Times they are a-changing

The decision to tax the use of a car (or any other vehicle) and not its possession is evolving again. But, again, the aim is to better choose individual and/or public transport and avoid congestion.

Now that society’s entrepreneurial side comes into action and pleads for sound and effective measures to stop us from being stuck in traffic jams, the politicians (and the public) will have to move. How long this is still going to take, nobody in this country knows. But the state of urgency seems to increase steadily. 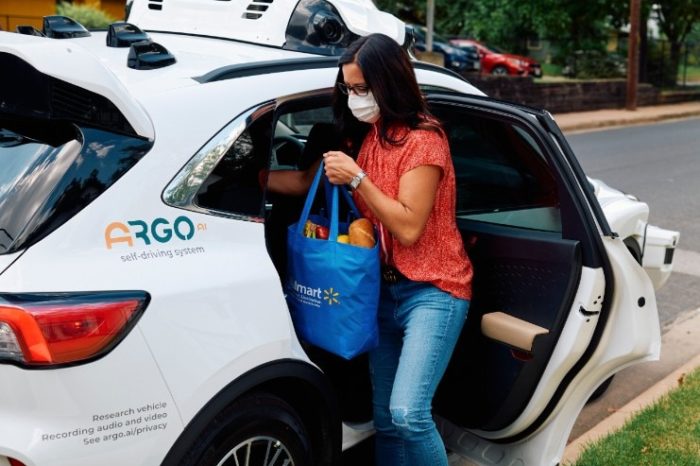 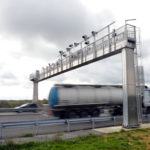