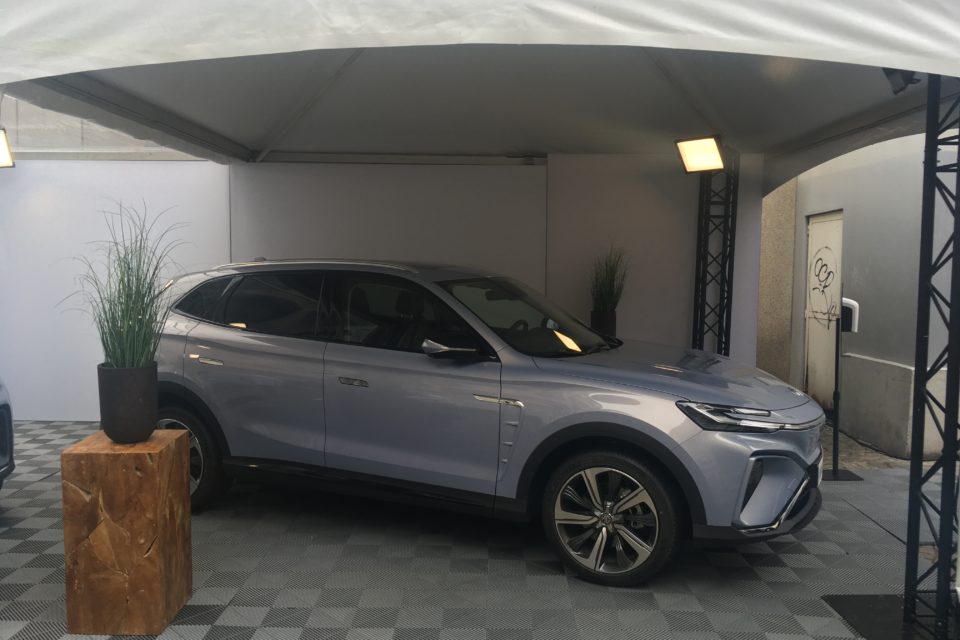 SUVs with an electric drive, like this MG Marvel R, are much more CO2-friendly than an SUV with a combustion engine, but a classic break body would once again reduce energy consumption /MG

A British study by French energy provider EDF shows that SUV drivers in the UK could save up to almost 9 million tons of CO2 a year by switching from a combustion engine SUV to an electric SUV.

EDF found that the 4.2million gasoline and diesel SUVs on UK roads will emit around 8.7 million tonnes of carbon dioxide per year when driven an average of 7,400 miles (11 900 km). That’s the equivalent of 5.2million return flights from London to New York, the electricity provider says.

This study is the umpteenth yes/no study on the CO2 benefits of electric propulsion over vehicles with a classic internal combustion engine (ICE). Depending on the origin of the electricity (coal, nuclear, renewable), the balance is better for electric vehicles.

Still, there is a consensus that the report of an electric car, which can cover sufficient kilometers, is better in all cases than that of a comparable car with an internal combustion engine.

Not everyone is convinced

Although 65% of classic SUV drivers are convinced that an electric drive would be a better alternative to their ICE engine, only half of them consider making the switch to electric propulsion.

Furthermore, 48% of UK buyers do not (yet) know that an electric version exists of the vehicle they drive, such as a Peugeot 2008, an MG ZS, or a BMW X3. Only 20% of potential car buyers know that the running costs of an electric vehicle – despite the higher purchase price – are lower than those of a conventional ICE car.

A better choice, not the best…

However, the real problem is that consumers still buy SUVs (or crossovers) massively, even though such vehicles easily consume 10 to 15% more energy than a car with a sedan or station wagon bodywork. This is mainly due to less favorable aerodynamics (higher and larger frontal surface area), combined with higher rolling resistance due to larger and wider tires. 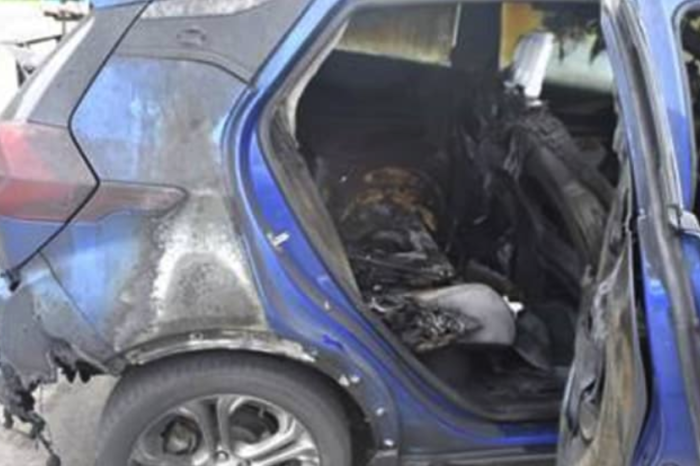 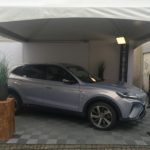