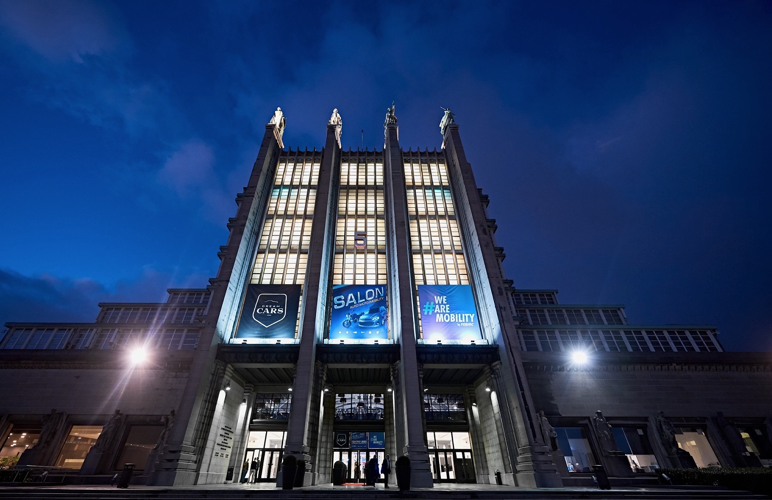 There has been a lot of commotion, but the Brussels Motor Show 2022 will finally take place as planned but without the presence of VW Group importer D’Ieteren /Febiac

The  Brussels Motor Show (BMS) in January 2022 will take place.  VW Group importer D’Ieteren is still dropping out, but the Stellantis group has decided to participate. Organizer Febiac hast just announced that there will be a 2022 edition.

For a while now, motor shows have been having problems seeing everyone on their exhibit platforms. With a digitized world, manufacturers have way more possibilities to access (potential) clients and know them better. As a result, the need for a mass event is shrinking. At motor shows, participants have to compete with their direct competitors. If one organizes its own event, all efforts and attention are much more focused.

Until the pandemic broke out, the Brussels Motor Show seemed to be an exception. As many famous international motor shows were suffering to keep everybody aboard, the specific target of the Brussels Motor Show made it rather immune to these problems. More than half a million Belgians were faithful visitors every year, and every month of January (and several months after), sales were booming.

This year in January, there was still Covid19. The BMS was canceled, and manufacturers and importers had to find other ways to reach the customer. For some, like BMW, organizing their own restricted and targeted motor show in their own headquarters worked very well. They will be organizing this ‘Phygital’ event again, whether or not there will be a motor show in Brussels.

In fact, it all depended on Stellantis for the moment. Normally, the group’s CEO, Carlos Tavares, had to decide himself today over possible participation. But the boss delegated the decision to its local managers and apparently they have decided to go for the show.

If Stellantis, representing more than a fifth of the Belgian market with its 14 brands, and D’Ieteren, almost one-fourth of the total market, had both desisted, it had been over for BMS. Already a while ago, Volvo has announced that it won’t be present in Brussels either, but this has been a recurrent decision of the Swedes for several years already.

The entire submarket of more exclusive cars is also hesitating about their presence at such a mass event. They certainly prefer more exclusive and targeted events for ‘the happy few’ to come into contact with potential customers and their clients. But these eyecatchers are one of the attraction poles in Brussels too, so it’s waiting for their decision in the matter.

The big paradox is that the absence of a BMS will hurt the smaller brands the most. Even though a presence at the Brussels Motor Show will cost them half of their yearly marketing budget, it’s their only chance to meet a large audience.

Visitors come to see the big names and the novelties of the popular makes and the exclusive cars, but at the same time, they can discover the little ones and be surprised by what they have on offer.

Last week we were already asking if the new site and the seriously increased attention for all kinds of mobility made a new sort of motor show of the IAA in Munich. But the fact that clear figures about the results in Munich still lack for the moment is not a good sign.

We haven’t heard a lot yet of new initiatives and innovations around the BMS at the moment. In a first reaction to the commotion around the BMS, Andreas Cremer, the CEO of organizer Febiac,now commented that the Brussels Motor Show 2022 (the 99th edition) will take place from 14 till 23 January 2022.

The press release states that there will be special attention for electromobility, light commercial vehicles, and motorized two-wheelers. It’s not clear yet if that includes electric bikes.

“Vehicles have been changing a lot lately, through electrification and connectivity,” says Cremer. “That’s why it is of utmost importance to inform the public, the authorities, and the media about the progress that has been made in the sector, in particular against climate change and for better air quality. The BMS is an ideal showcase and communication platform to pass this message.” 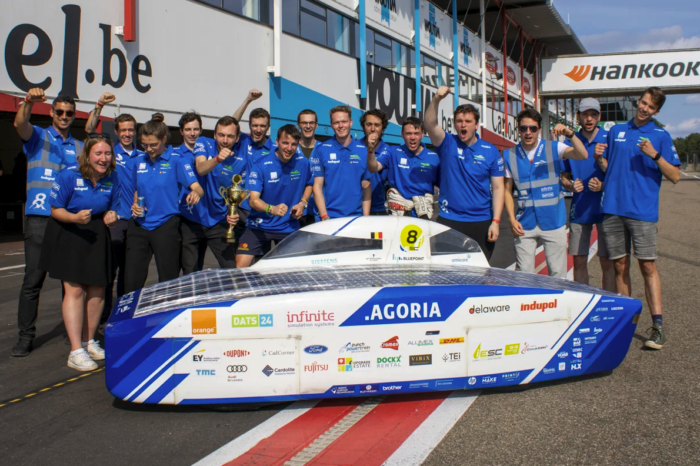 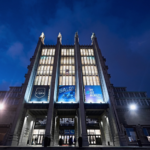