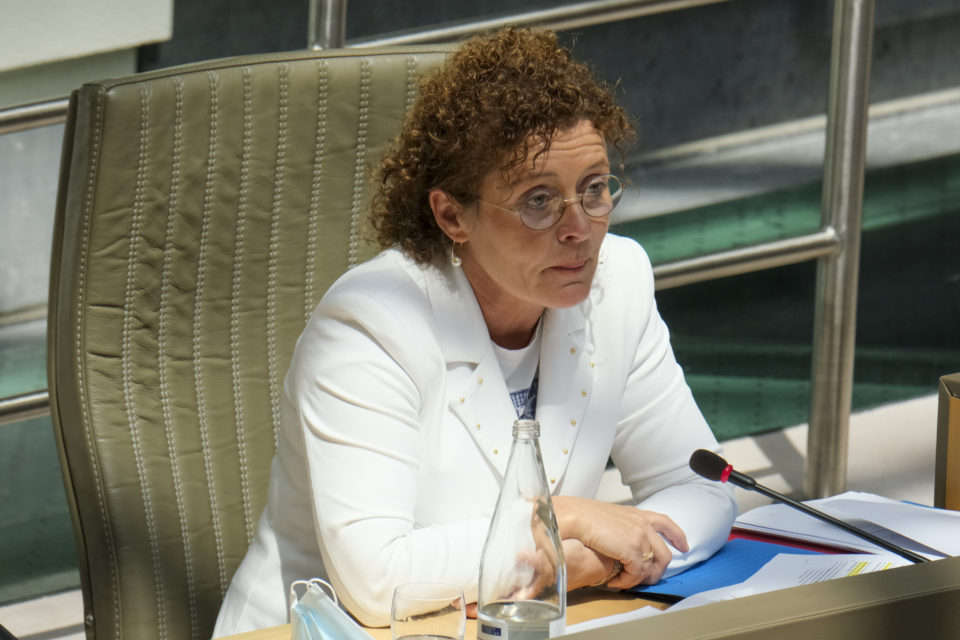 It’s Minister Peeters’ ambition to make all junctions conflict-free in the future. For this year, the count, so far, is 62 /Belga

Flemish Mobility Minister Lydia Peeters (Open Vld) wants to reorganize 125 junctions of Flemish regional roads this year and make them conflict-free. Conflict-free junctions are crossings where cyclists and pedestrians never get the green light when cars can turn off simultaneously.

The measure is one of the 37 issues of the minister’s new Traffic Safety Plan, and it’s her ambition to make all junctions conflict-free in the future. For this year, the count, so far, is 62. The reorganization of the junctions is an extension of the Action Plan about Traffic Lights from 2016.

“The number of fully conflict-free crossing has hardly increased between 2016 and today,” they say. “The process is far too slow.”

But, according to Minister Peeters, some junctions are far too small to make them completely conflict-free. Doing so would lead to congestion, which in its turn would not contribute to traffic safety either.

To achieve this goal, she launched a comprehensive Traffic Safety Plan, containing 37 measures, among which conflict-free intersections becoming standard to avoid pedestrians and cyclists getting a green light at the same time as motorized traffic. The plan is based on the knowledge of traffic experts, local authorities, and local police zones. 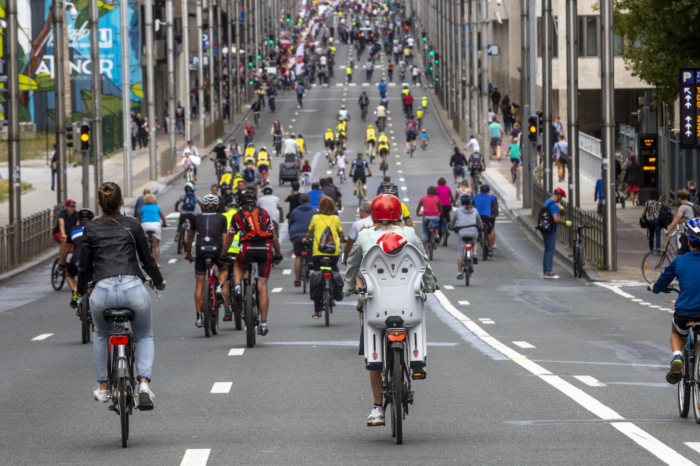 Car-Free Sunday in 36 towns in Flanders, Wallonia only two 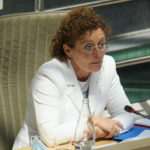