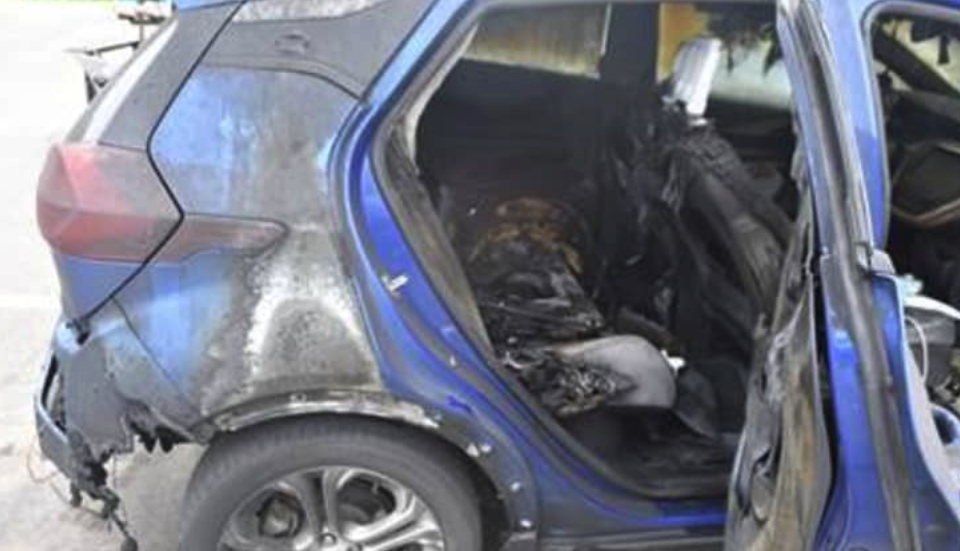 The Vermont State Police released this picture of a 2019 Chevrolet Bolt which caught fire in July 2021 in Thetford, Vermont

General Motors advises its Chevrolet Bolt customers to park their car at least 50 feet (15 m) away from other vehicles and on the top floor of parking garages to avoid collateral damage in the ‘rare case of fire’. GM recalls 140 000 of its 2017-2019 Chevrolet Bolt EVs to replace the batteries after a dozen of them spontaneously caught fire due to ‘rare manufacturing defects’.

Earlier, the American carmaker told his customers not to park the car inside or charge it unattended. GM gives the new advice to customers whose car is to be recalled and who call the company about parking in public places.

“To reduce potential damage to structures and nearby vehicles in the rare event of a potential fire, we recommend parking on the top floor or an open-air deck and park 50 feet or more away from another vehicle,” GM spokesperson Dan Flores said, according to CNBC News.

In Sacramento, California, a recent fire demonstrated the danger of a Bolt bursting into flames in the early morning while parked between a Maserati and a Hyundai Elantra, catching fire too. The 2017 Chevrolet Bolt, owned by a 20-year old young man, had 36 000 miles (58 000 km) on the odometer and was not plugged in.

Chevrolet has been working on the Chevrolet Bolt recall for some time. The carmaker will replace the battery of all impacted vehicles. It appears that all European Opel Ampera-e models are also being recalled for battery replacement.

While waiting for the repairs of the European Opel Ampera-e, the German carmaker asked not to park the cars inside or near buildings. In the Netherlands, some 3 400 Ampera-e cars were recalled already and continuing.

South Korean LG Energy Solution manufactured the battery units in question. They say two ‘rare defects’ in the batteries – a torn anode tab and folded separator – can increase the risk of fire when both present in the same battery cell. First, GM tried with LG Chem to fix the problem but decided only a recall and replacement would do.

The repair cost per vehicle is estimated at $12 700, so the total bill could round up to more than $1,8 billion (€1,5 billion). GM will present a large part of that invoice to the battery manufacturer. Meanwhile, production at the GM Michigan plant is halted due to battery pack shortages related to the recall and the worldwide semiconductor shortage. 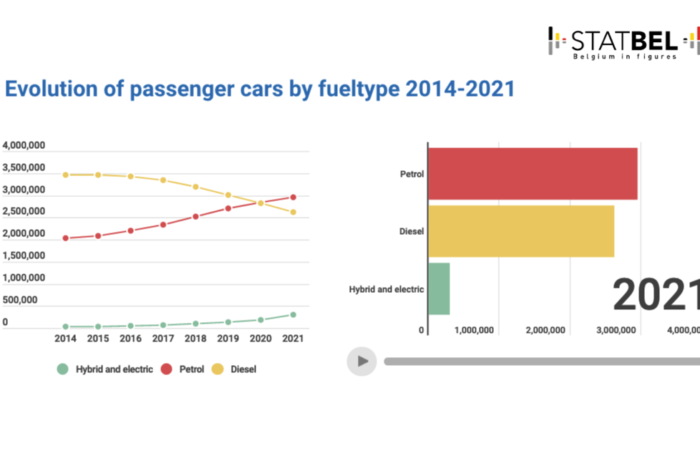 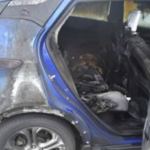