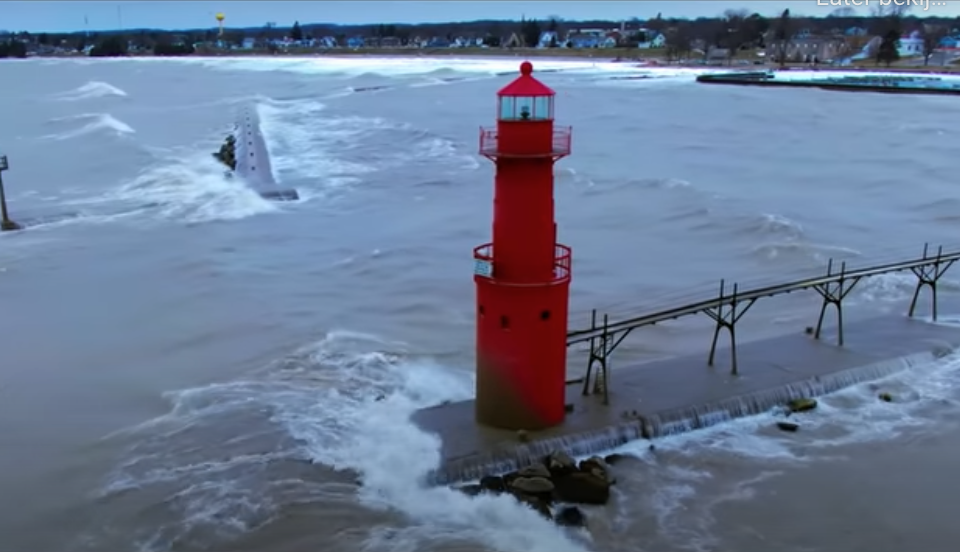 The results of climate change are painfully visible in our daily lives. As a result, exceptional and extreme weather conditions – like flooding or heat waves – will become more frequent, and so will wildfires and tropical storms /Gatesnotes.com

Several American companies – American Airlines, Microsoft, Bank of America, and General Motors, among others – have donated a total of one billion dollars to support the Breakthrough Energy project. The project is Microsoft’s founders Bill Gates’ initiative and intended to stimulate the development of new technologies, leading to clean energy. The idea is to focus on green hydrogen and sustainable fuel for aviation.

And, in many cases, the alternatives do the job worse, which is bad news for the fight against climate change. Greenhouse gas emissions should be eliminated by 2050, but things aren’t happening fast enough, Bill Gates states.

Products aren’t getting cheaper or better fast enough, and the market isn’t growing as fast as it could – or needs to. “To accelerate the virtuous cycle of innovation, we need a new model for financing,” Bill Gates says.

One new model is being created by Breakthrough Energy Catalyst, a coalition of philanthropists, companies, and governments. The goal is to make green products follow the same cycle of early adoption, innovation, and cost reductions that made solar power and microwave ovens gradually cheaper.

In 1955, a microwave oven used to cost roughly $12,000 in today’s dollars. These days you can pick one up at Walmart for $50, Gates notes on his blog. “It’s not hard to figure out why the cost dropped so dramatically. Microwaves had new features that customers liked, and they did some things better than gas or electric ovens.”

“As demand for them rose, more companies got into the game, finding ways to make them more efficiently, building supply chains, and driving the price down. As microwaves got cheaper, more people bought them, which attracted more innovation, and so on in a virtuous cycle.”

Catalyst has identified four areas that are ripe for this approach. In each area, there are some new technologies that are out of the research and development phase and ready to be deployed, but they’re not yet mature enough to draw major investors. So a relatively modest infusion of cash can make a big difference.

Catalyst will fund its first projects next year. Over the next five years, the European Commission and Catalyst will mobilize a total of $1 billion (€820 million), in partnership with the European Investment Bank.

The goal is to build large-scale, commercial demonstration projects in Europe that fit within the four areas mentioned above. The main goal is to reduce costs, accelerate deployment, and help deliver on the EU’s ambitious climate goals.

Last month, the climate panel of the United Nations, the Intergovernmental Panel on Climate Change (IPCC), published a report that was more alarming than ever. According to scientists, “climate change is widespread, rapid, and intensifying“. Global warming is happening much faster than expected, in every region and across the whole climate system.

Point of no return

Global warming is approaching the point of no return, and humankind is the obvious cause of the rising temperatures of the atmosphere, the oceans, and land. Temperatures will continue to rise, and, according to the IPCC authors, we will even exceed the 2°C limits of global warming before the end of the century, without any radical policy changes.

The results are painfully visible in our daily lives. Rising temperatures lead to more frequent and more intensive heat waves, precipitation, and periods of drought. As a result, exceptional and extreme weather conditions – like heat waves or tropical storms – will become more frequent, and so will wildfires and floodings. 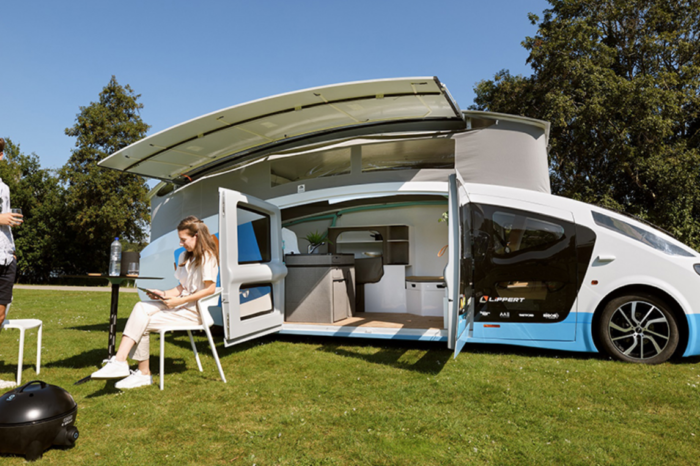 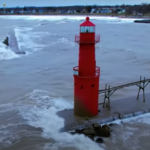