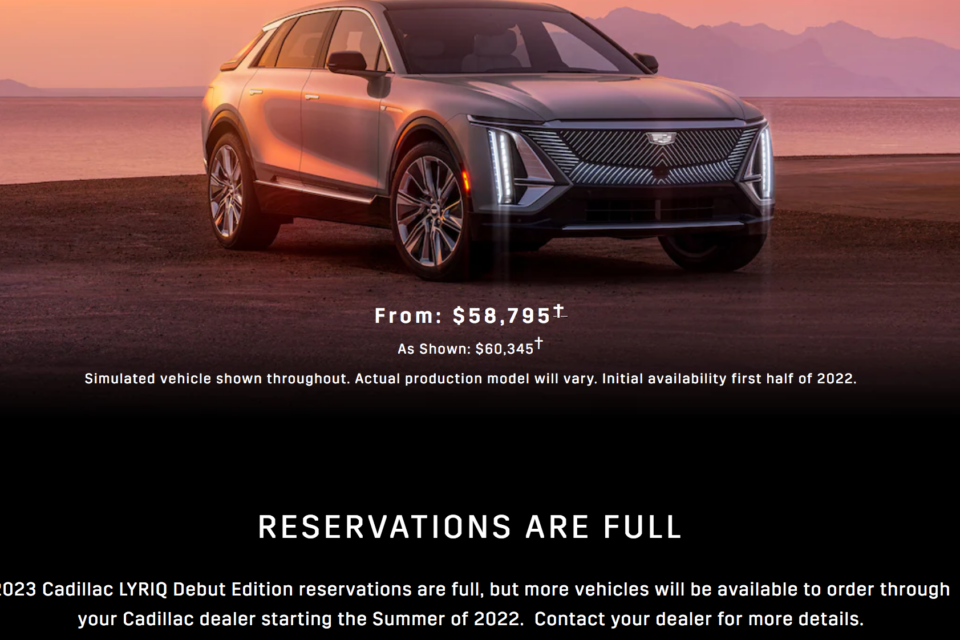 Cadillac opened reservations for its first electric model Lyriq presented in April at the weekend – and closed them again only a few minutes later. The Debut Edition of the Lyriq was sold out in just over ten minutes, Cadillac confirmed.

However, the manufacturer does not reveal how many copies of the e-SUV have been reserved. More vehicles will be available through Cadillac dealers from summer 2022.

As of this weekend, Cadillac is accepting reservations for its first electric model, the Lyriq. The base price is $58 795, $1 105 lower than originally announced. This means that the Lyriq will be the first BEV of the brand on the market.

Completely electric as of 2030

Cadillac has already announced that it wants to be completely electric as of 2030. So from now on, all newly introduced models will be battery-electric vehicles. This means that the premium brand makes the switch to zero-emission powertrains somewhat faster than the entire group.

“Throughout the next decade, Cadillac will define the future of luxury transportation through a series of exciting new electric vehicles, and it all begins with Lyriq,” says Rory Harvey, vice president of Global Cadillac.

Already announced are another electric SUV below the Lyriq and three larger electric SUVs – up to an electric counterpart for the Escalade, whose days are probably numbered with the current announcement. In addition, a ‘super-exclusive’ electric sedan, the Celestiq, is to be launched.

GM had announced at the end of January that it would no longer sell combustion engines from 2035 and wanted to be carbon neutral by 2040. Cadillac had already emphasized focusing strongly on electric mobility and becoming GM’s ‘leading electric brand’.

To reduce consumption, the Lyriq is said to have a sophisticated recuperation system. Users are to choose between a one-pedal driving and a variable ‘Regen on Demand’ system. With the latter, drivers can use a pressure-sensitive paddle on the steering wheel to control how much the Lyriq decelerates via recuperation.

Externally, the Lyriq strongly resembles the concept car shown last year. It was also known that the electric Cadillac would receive the assistance system called ‘Super Cruise’, which is supposed to enable semi-autonomous driving. Recently, GM sued competitor Ford for using a name too similar to theirs.

A next-generation Active Noise Cancellation system is expected to help ensure that interior driving noise in the Lyriq is barely audible.

Cadillac also added that it would offer high-speed DC fast charging for public stations at 190 kW, which means that a charging time of around 8 minutes will add 100 km of range. In addition, the Lyriq will offer a 19,2 kW charging module that can add up to 85 km of range per hour of charge for home charging.

All-wheel-drive variants and larger and smaller battery packs are possible with the Ultium platform, but Cadillac gives no further details on other variants yet. The production launch is likely to be kept simple with one battery and powertrain configuration.

The Lyriq, unlike the GMC Hummer EV, will be built at the Spring Hill plant in Tennessee, making it the first Ultium model for that plant. 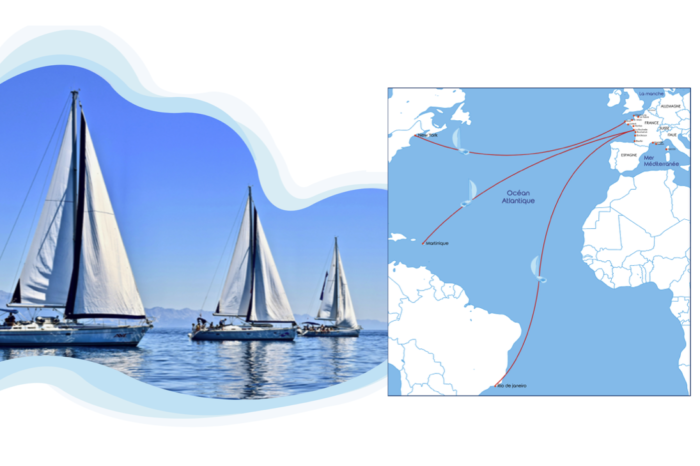 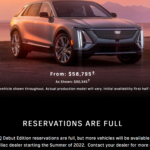