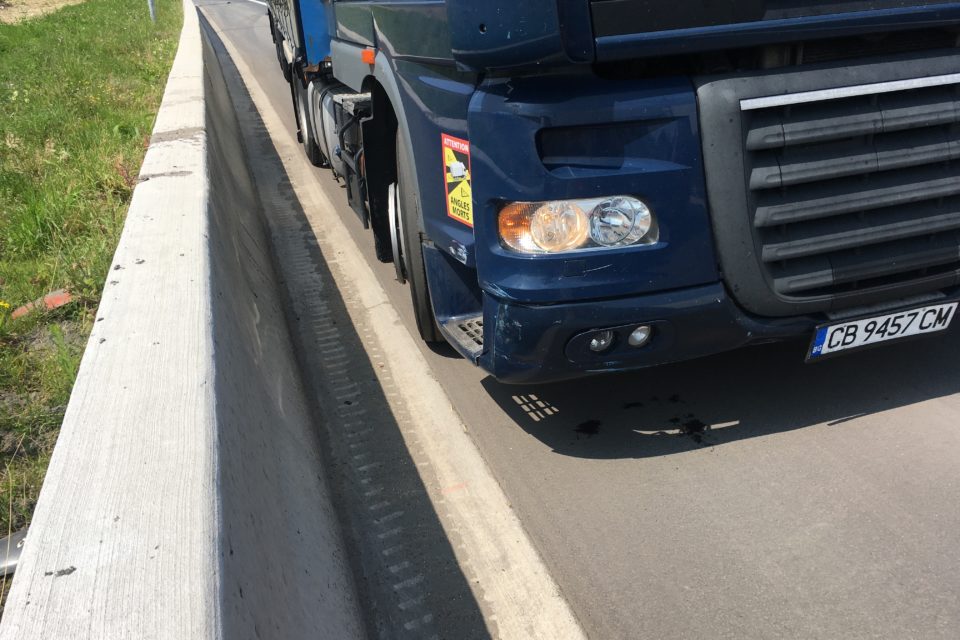 EXia, a spin-off of the Brussels University VUB, founded in 2013, has developed a sensor system for trucks that actively warns the truck driver of vulnerable road users in the blind spot zone around the vehicle.

Insurer Ethias supports this technology and hopes to reduce the number of blind spot accidents causing serious injuries or even fatal wounds to (mostly) bicycle users or other vulnerable road users.

How does it work?

The Active Sideguard system uses a new generation of electrostatic sensors that convert their signal into a virtual 3D image. In this way, the related software can accurately scan the blind-spot area around the truck for vulnerable road users.

The system is not only able to detect pedestrians and cyclists but also children and even wheelchair users. The sensors transmit their data to the unit in the truck that actively warns the driver in real-time of the imminent danger.

A pilot project is currently running with 90 trucks. From 2022 onward, a European directive will ensure that similar detection systems for weak road users will become mandatory. The advantage of the EXia system is that it warns – and does not necessarily intervene autonomously in the braking system – so that it is also possible as a retrofit application in existing trucks.

The insurer also believes in technology

Every year, 50 blind spot accidents involving vulnerable road users occur in Belgium, a quarter of which are fatal. Unfortunately, the actual number (across all road users) is much higher. EXia believes that by using Active Sideguard technology, the number of blind spot accidents could be reduced by almost a third.

Since 2018, the spin-off has started a collaboration with Ethias. As an insurer, it is interested in preventing such accidents and wants to take on its social responsibility via this route. In that context, the system was just presented to Lydia Peeters (Open Vld), Flemish Minister for Public Works and Mobility.

Peeters believes that technology is important to improve traffic safety. Still, she also continues to invest in making road infrastructure conflict-free. In addition, she believes that traffic education in schools remains crucial to make young cyclists familiar with the blind spot issue.

Technology is not a free ticket for truck drivers either, as they must regularly take the Code 95 refresher course, where their attention is drawn to the correct adjustment of mirrors.

The question remains whether sufficient drivers and transport companies will be reached at the Flemish level because there’s an ever-increasing number of foreign trucks and drivers in a transit country like Belgium. 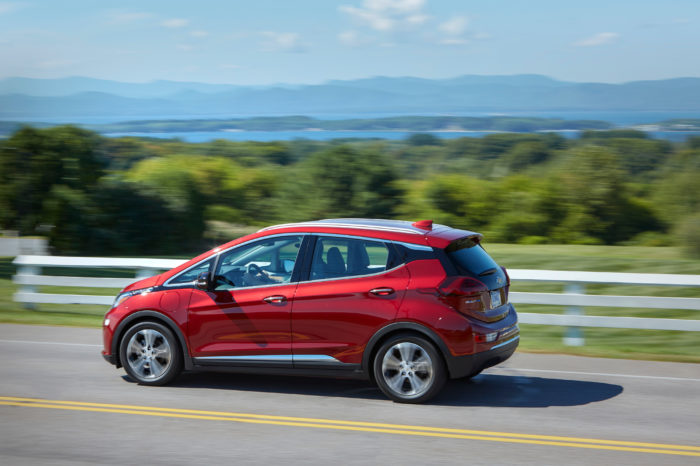 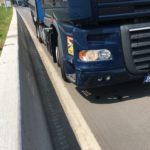